Grown up in a family of musicians, he showed a great interest for music during his childhood and took his first musical steps on the violin at the age of three. A few years later, he switched from violin to cello and started his musical studies at the Music Conservatory of Bruges. In the same year he started playing Recorder and Percussion.

Martijn’s first conducting experience took place at the age of 11 conducting a small string orchestra in Lauwe, Belgium. He then started studying with Kristof Van Grysperre, his first mentor and teacher in piano and conducting. In 2010, Martijn went on a 4-week masterclass as Apprentice Conductor in Los Angeles, conducting two performances with the Intimate Opera Orchestra. At the age of 14, Martijn has exceptionally been admitted to the Royal Conservatory of Brussels, where he completed a Bachelor Program in Music Theory and Harmony with honors as well as beginning his Conducting studies under the guidance of Patrick Davin.  In the same years, in Bruges, healso  graduated  with honors in Cello, Percussion and Chamber Music.

As part of his Conducting studies, Martijn has been selected to participate in the Euroclassical Project, conducting Strauss’ Tod und Verklärung with the Brussels Conservatory Symphony Orchestra. In 2014, Martijn conducted the highly acclaimed premiere of “La Forêt”, a chamber opera by Baudouin de Jaer, which lead to his debut at the Palais des Beaux-Arts (BOZAR) in Brussels conducting the world premiere of “Cities – Springs of Diversities” by the same composer. Martijn was the music director of the “Festival for Minimal Music Weimar”, which he organized on the occasion of the 80th birthday of the American composer Steve Reich. 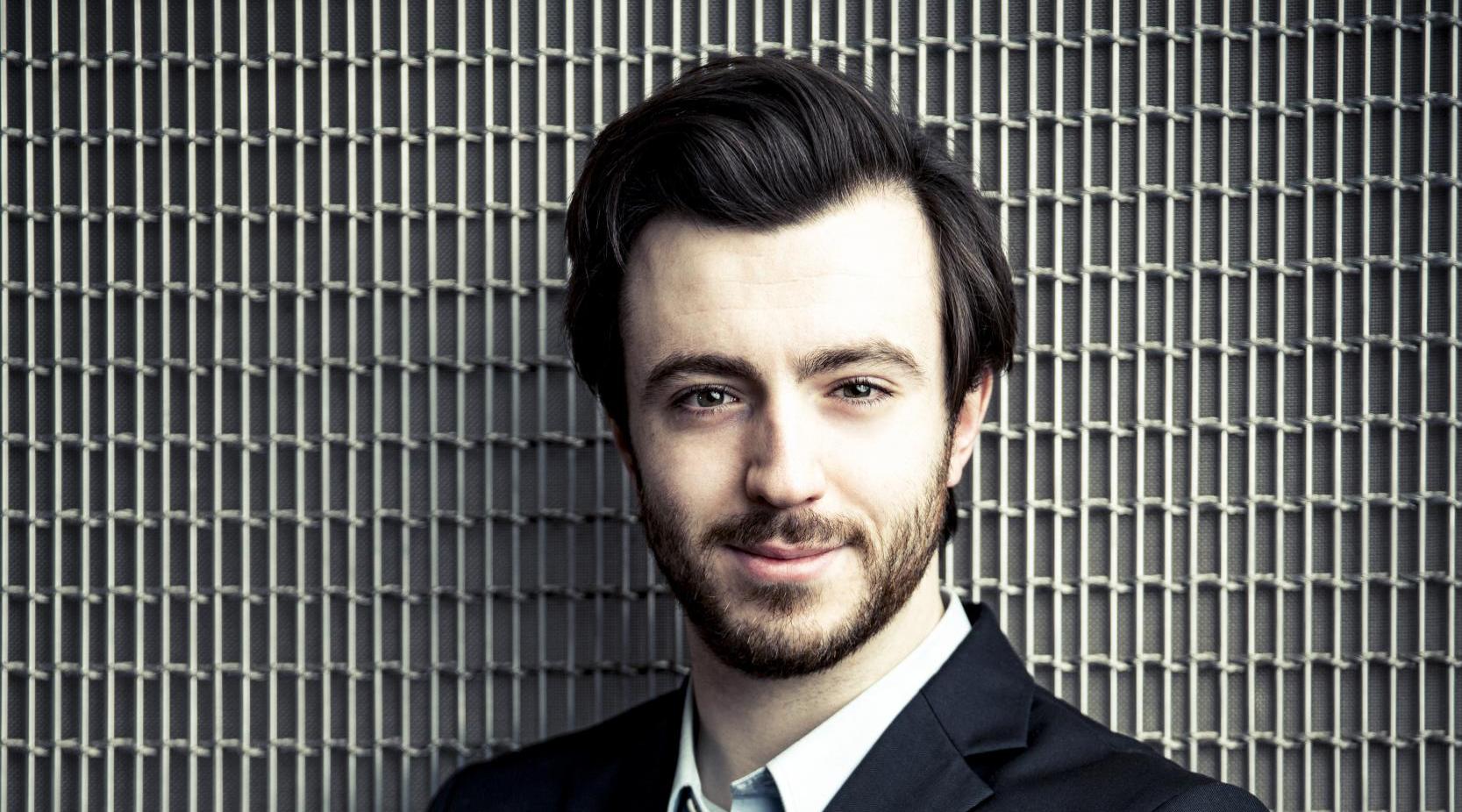