A phenomenal voice and talent in the tradition of the great Italian tenor voices, 28 year old British-Italian Freddie De Tommaso shot to prominence when he won the First Prize, the Placido Domingo Tenor Prize and the Verdi Prize at the 2018 Viñas International Singing Competition in Barcelona. Since then, he has performed at the Royal Opera, Covent Garden, Bayerische Staatsoper and Dutch National Opera and in September 2020 he opened the Wiener Staatsoper 20/21 season as Pinkerton in a new production of Madama Butterfly conducted by Philippe Jordan. Shortly after, De Tommaso was announced as the first tenor to be signed exclusively to Decca Classics
since Jonas Kaufmann. In March 2021 his debut album ‘Passione’ released by Decca debuted at number 1 in the classical charts and was met with huge critical and public acclaim.

The 21/22 season sees him making a series of exciting role debuts: at Teatro alla Scala in Milan as Maurizio in David McVicar’s production of Adriana Lecouvreur; at the Wiener Staatsoper as Don Jose Carmen; and at Royal Opera, Covent Garden as Cavaradossi Tosca. He also can be heard as Pinkerton Madama Butterfly at Semperoper Dresden and at Royal Opera, and as Macduff Macbeth in Vienna and at
the Bayerische Staatsoper. On the concert platform he performs in a Caruso Anniversary Concert at Teatro di San Carlo in Napoli; Puccini’s Messa di Gloria at Teatro del Maggio Musicale Fiorentino with Zubin Mehta; a solo concert in Moscow; and at the Norwegian National Opera together with world renowned soprano and fellow Decca artist, Lise Davidsen, where they present scenes and arias from Don Carlo, Tosca and Cavalleria Rusticana.

Recent highlights include Cassio Otello at the Royal Opera House under the baton of Sir Antonio Pappano ; Macduff Macbeth, Italian Singer Der Rosenkavalier and Ismaele Nabucco all at the Wiener Staatsoper; Don José Carmen with Orquesta Filarmónica de Gran Canaria; his return to Bayerische Staatsoper in their “Next Generation Talent” concert; and Ismaele Nabucco with Dutch National Opera. As a previous member of the studio of Bayerische Staatsoper for the 18/19 season, De Tommaso appeared in productions including Norma, La Fanciulla del West, La Boheme and the programme’s production of Mavra and Iolanta double bill. Prior to this, he was a member of the Young Singer Academy at the Salzburg Festival in 2018. Following the Viñas competition, De Tommaso was invited to appear in concert at Teatro Real, Madrid and in recital in Vilagarcia, Spain. Other performances included concerts with the Georg Solti Accademia in Tuscany and a gala concert at the Victoria Hall, Geneva. His concert credits also include Mendelssohn Elijah, Puccini Messa di Gloria and Verdi Requiem.

Hailing from Tunbridge Wells, the British-Italian tenor is a graduate of the Royal Academy of Music where he studied under the guidance of Mark Wildman. His roles there included Don Jose La Tragedie de Carmen and Rodolfo La bohème. De Tommaso was generously supported by the Josephine Baker and Countess of Munster trusts. He is a Joseph Karaviotis scholar, a recipient of a Gregory-Carr scholarship and the Richard Lewis scholarship. 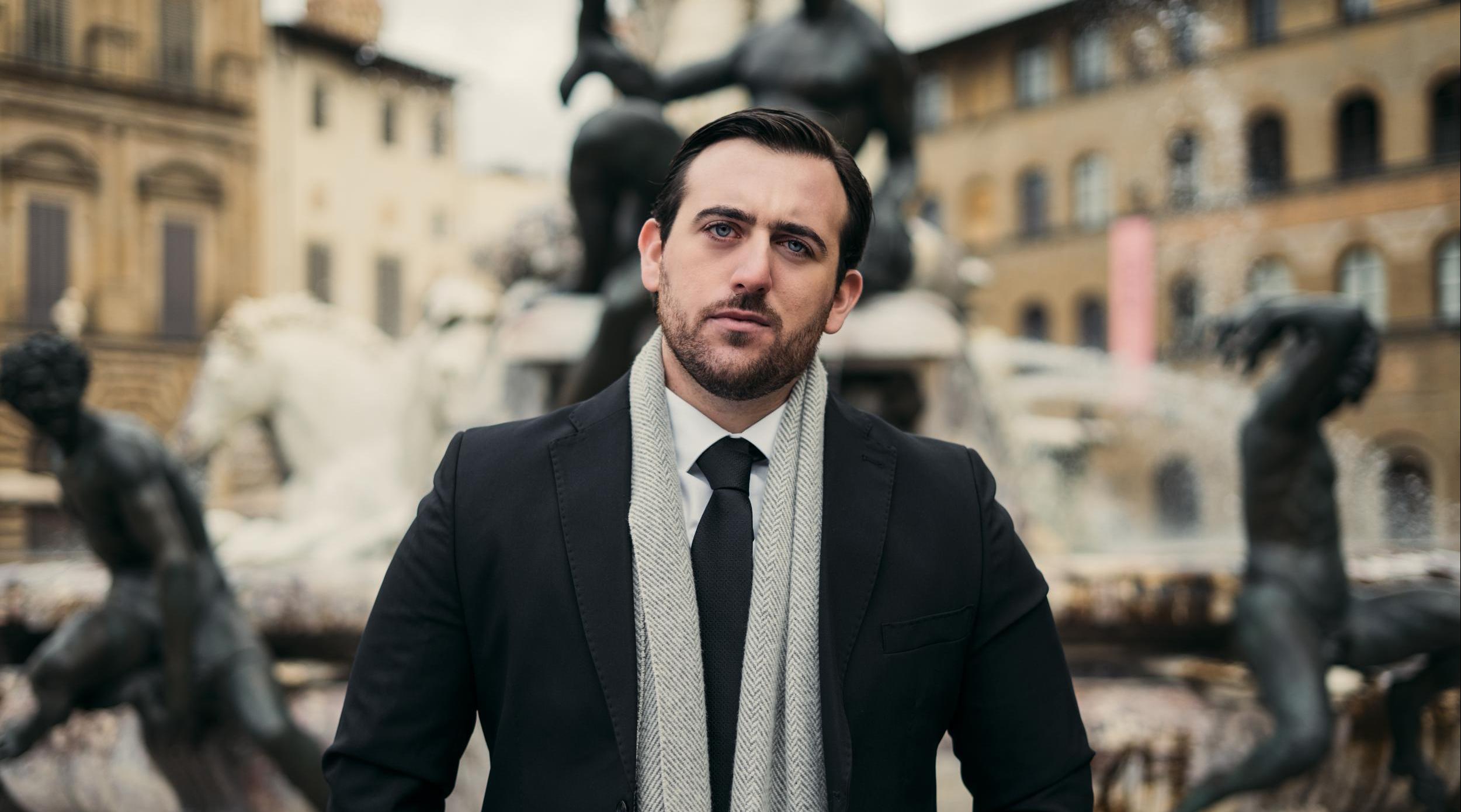