The Moscow-born, Israeli pianist is lauded across the globe as a deeply sensitive, insightful and compelling interpreter. Critics have praised his “singing line, variety of touch and broad dynamic palette capable of great surges of energy” (Washington Post) as well as his impassioned, narrative-driven approach to performance: “the interplay of spiritual calm and emphatic engagement is gripping, and one could not wish for a more illuminating, lyrical or more richly phrased interpretation” (Suddeutsche Zeitung). At home in a broad range of repertoire, in recent years he has been increasingly recognized as a leading interpreter of Rachmaninov: “His originality stems from a convergence of heart and mind, served by immaculate technique and motivated by a deep and abiding love for one of the 20th century’s greatest composerpianists.” (Gramophone).

To celebrate the Beethoven anniversary in 2020 Giltburg embarked upon a unique project to record and film all 32 of Beethoven’s piano sonatas across the year, blogging about the process as it unfolded. The cycle, released on Naxos on all the major digital platforms - and subsequently as a boxed set - combines the high production values of a studio recording with the immediacy of a live performance, resulting in a uniquely fresh and personal take on these pillars of repertoire. Giltburg’s intense focus on Beethoven extended to the stage platform, as he performed the last four sonatas throughout the 20/21 season. He is recording the complete Beethoven piano concerti with the Royal Liverpool Philharmonic and Vasily Petrenko, performed them as a cycle on three consecutive nights with the Brussels Philharmonic at the 2020 Flagey Piano Festival, and appeared in the BBC TV series “Being Beethoven”.

He regularly plays recitals in the world’s most prestigious halls, notably the Amsterdam Concertgebouw, Carnegie Hall, Hamburg Elbphilharmonie, London Southbank Centre, Prague Rudolfinum, Auditorium Radio France, Teatro Colon, Shanghai Oriental Arts Centre, Tokyo Toppan Hall and Wiener Konzerthaus. In 2021-2023 he plays the complete solo works of Ravel at Wigmore Hall and in Brussels at BOZAR and Flagey, also performing part of the cycle at the Amsterdam Muziekgebouw. In Autumn 2021 he curates the chamber music series of the Dvorak Prague Festival. 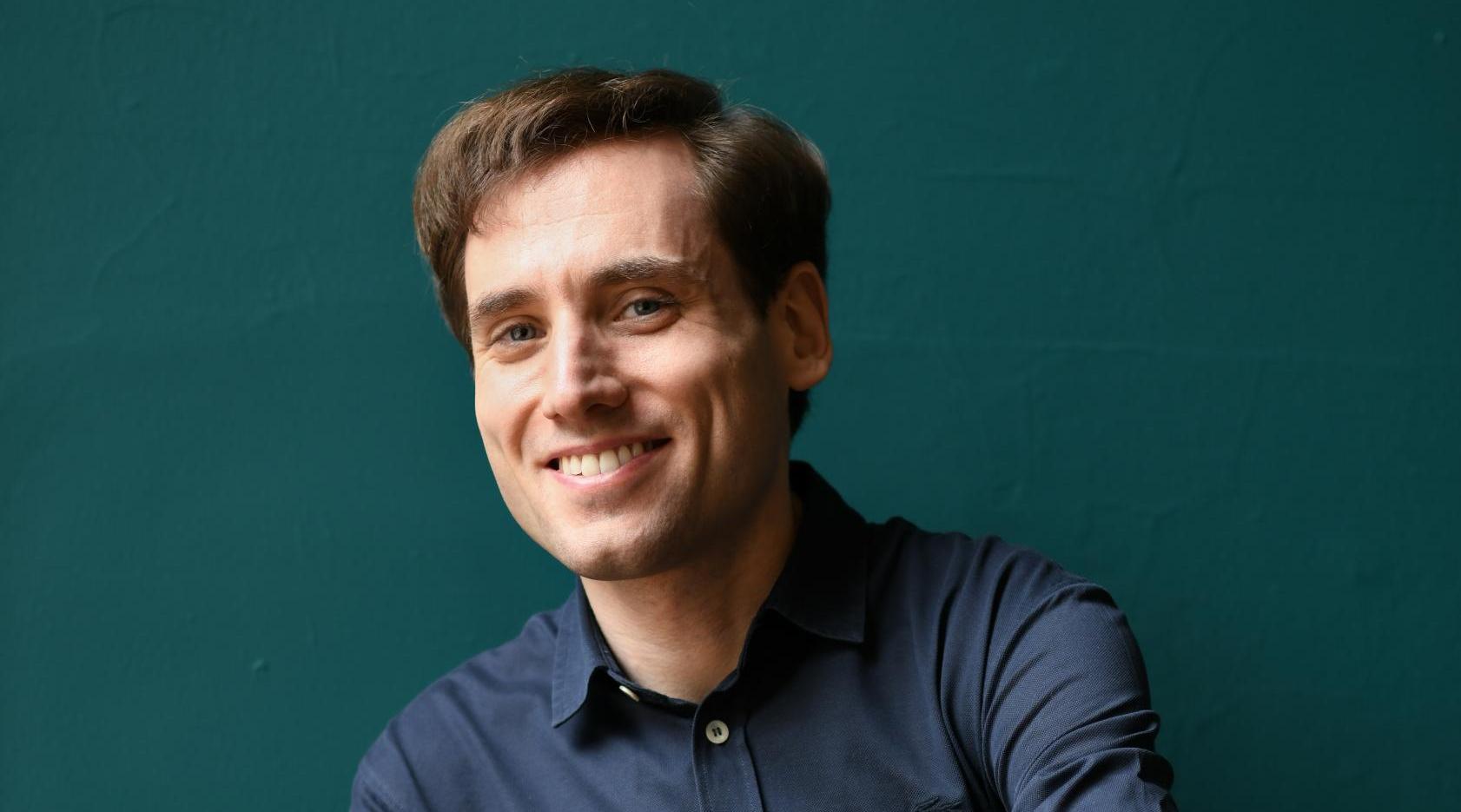