The 2020/2021 season begins with a performance with the Tonkünstler-Orchester at the Grafenegg Festival. Highlights of the season include return appearances with NHK Symphony Orchestra, Wiener Symphoniker, Orchestre National de Belgique, Orchestre Philharmonique de Strasbourg as well as Dresdner Philharmonie. She will further embark on a tour around Germany with the Aurora Orchestra. Also in Germany, she appears with the Gürzenich-Orchester Köln and the Kammerorchester des Bayerischen Rundfunk Symphonieorchesters. With the latter, she performs repertoire from her widely acclaimed latest album, released June 2020, which features Four Seasons by both Vivaldi and Piazzolla. She also gives recitals in Paris, Hamburg, Schloss Elmau as well as around Spain and in Japan.

Arabella Steinbacher’s discography, now at nineteen recordings, impressively demonstrates her diverse repertoire. She records exclusively for Pentatone. Her most recent recording features “The Four Seasons” of both Astor Piazzolla and Antonio Vivaldi, and was recorded with her play/directing the Münchener Kammerorchester. It was released in summer 2020 and received rapturous reviews, the Guardian’s 5-star review ending simply with “what a player”. Her recording of Britten & Hindemith Violin Concertos with Vladimir Jurowski and the Rundfunk-Sinfonieorchester Berlin received high critical acclaim, Gramophone Magazine commenting that “her partnership with Jurowski seems made in heaven”.

Born into a family of musicians, Steinbacher has played the violin since the age of three and studied with Ana Chumachenco at the University of Music and Theatre, Munich, since the age of eight. A source of musical inspiration and guidance of hers is Israeli violinist Ivry Gitlis. 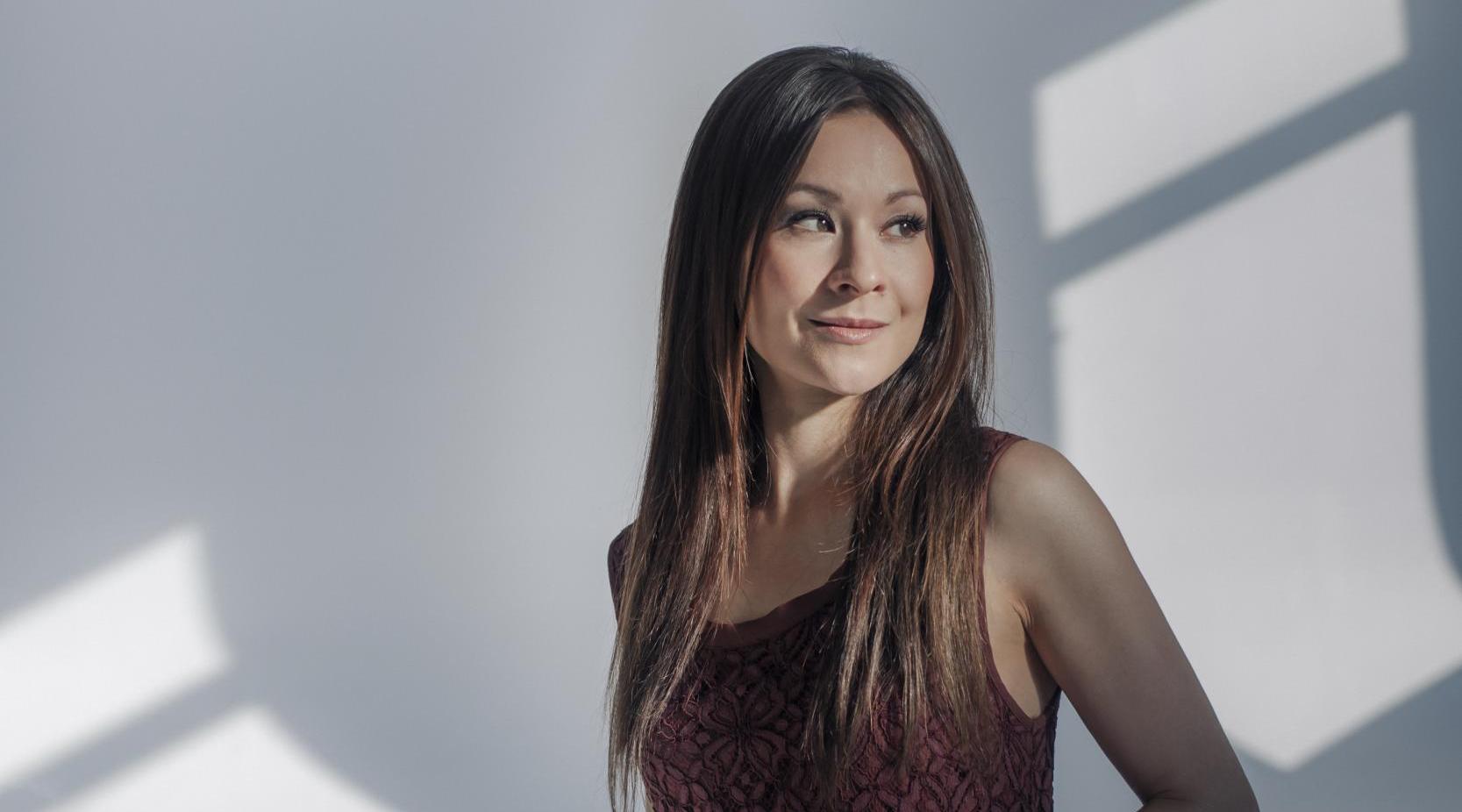