James Feddeck studied at the Oberlin Conservatory of Music, was Assistant Conductor of The Cleveland Orchestra, and is a winner of the Solti Conducting Award and the Aspen Conducting Prize. 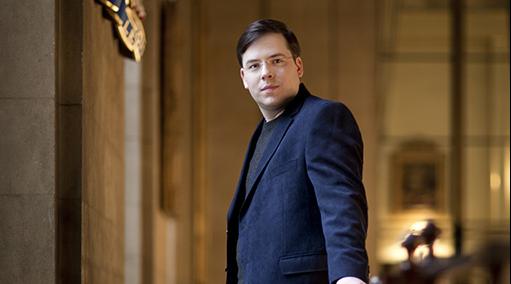