From Paris to New York

Debussy’s Preludes are part of the canon of piano literature. Debussy provided each of these 24 short character pieces with a descriptive title (such as Danseuses de Delphes, Minstrels and Brouillards). He did not write them down at the beginning but at the end of the Préludes, so that the titles are more like a noncommittal afterthought rather than to be regarded as a compelling programme. The Belgian composer Luc Brewaeys turned the Préludes into an orchestral version that remains particularly faithful to Debussy’s original. He did not add a single note, adhered to Debussy’s orchestral palette and played significantly/ substantially with colours.

The piano concerto written by the American jazz legend Brad Mehldau at the request of the Barbican exudes many influences. In terms of texture it is reminiscent of Debussy’s music, but in addition to that it is especially reminds of Herbie Hancock’s album Maiden Voyage and the film music of both Elmer Bernstein and Aaron Copland. However, the fact that Brad Mehldau is an extremely virtuosic jazz improviser who loves to push his own boundaries is perceptible throughout.

As part of the Klara Festival 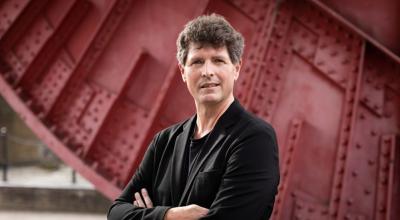 Renowned for his command of the most intricate and demanding of works, Clark Rundell has established himself as a highly sought-after guest conductor. 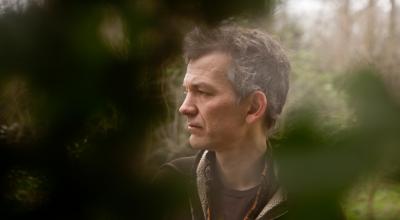 Grammy Award winning jazz pianist Brad Mehldau has recorded and performed extensively since the early 1990s. Mehldau’s most consistent output over the years has taken place in the trio format.