« The inspirational conductor, Maxim Emelyanychev, is a man on springs: he directs from the keyboard with manic intensity, alert to every rhythmic nuance in the score, urging his players on like a coachman driving a team of mane-tossing thoroughbreds. The results are truly exciting. »
Backtrack – Stephen Pritchard – 2018

« If response and virtuosity is any guide, the SCO is already mesmerised by its new maestro, because the playing here was exhilarating from first note to last. »
The Times - Richard Morrison - 2018

An outstanding representative of the younger generation of Russian conductors, Maxim Emelyanychev was born in 1988 to a family of musicians. He received his music education in his home city Nizhny Novgorod (conducting and piano) and in Gennady Rozhdestvensky’s conducting class at the Moscow Tchaikovsky Conservatory.

Maxim is a prize-winner of numerous international competitions (harpsichord, conducting from the piano). In 2013 he is awarded the highest Russian theatre prize "Golden Mask" for his participation as the fortepianist in a stage production of Nozze di Figaro at the Perm opera theatre, conducted by Teodor Currentzis. (CD by Sony Classical).

The season 2016-17 is marked by a major international tour at the head of Il Pomo d’Oro Orchestra with Joyce DiDonato and the release of their Warner Classics recording (In War and Peace, Harmony through music), which receives the Gramophon Award 2017; Maxim makes his debut at the Opernhaus Zürich in Mozart’s Entführung aus dem Serail, wtth the Orchestra della Svizzera Italiana and with the Orchestre National du Capitole de Toulouse, which invites him back on the spot for three concerts in October the same year.

In 2017/18 Maxim makes his debut with the following orchestras : Saint-Petersburg Symphony, Royal Liverpool Phiharmonic, Lyon National, Bordeaux National, Milan Symphony La Verdi, Belgian National and with the Scottish Chamber Orchestra, concert which will immediately lead to his nomination as the next Principal Conductor of this orchestra, effective from the 2019/20 season.

Highlights of the 2018/19 season include debut with the Antwerpen Symphony, the Netherlands Philharmonic, the Tokyo Symphony, the Royal Philharmonic, the Saint-Petersburg Philharmonic, the Nantes National and Rouen Opera Orchestra. They also include three performances with the Orchestre National du Capitole de Toulouse and his fourth appearance with the Real Orquesta Sinfonica de Sevilla. Maxim returns to the Scottish Chamber Orchestra and takes Il Pomo d’Oro on tour with Joyce DiDonato in two major tours of Asia and Europe.

In 2019/20, alongside taking up his position of Principal Conductor of the Scottish Chamber Orchestra, he conducts the Orchestra of the Age of Enlightenment in two of the major international opera institutions: The Glyndebourne Festival (Handel Rinaldo, with Jakub Orlinski in the title role) and the Royal Opera House (Handel Agrippina, with Joyce DiDonato in the title role).

He returns to the Orchestre National du Capitole de Toulouse in three different programmes for the third season in a row. He also returns to the Orchestra della Svizzera Italiana and to the Royal Liverpool Philharmonic. Other engagements include debut with the Berliner Konzerhausorchester, the Iceland Symphony Orchestra, the Latvian Symphony Orchestra and the Real Orquesta Filarmonica de Gran Canaria as well as American debut with the Seattle Symphony.

The following season sees him, among other engagements, conduct the Geneva Grand Theatre in Mozart Clemenza di Tito and the Toulouse Théâtre du Capitole in Mozart Nozze di Figaro, as well as debut with the Münchner Philharmoniker and the Orchestre de Paris.

Maxim Emelyanychev’s recordings include a cd of Mozart Sonatas on piano-forte (Aparté) which won a Choc of Classica 2018 and the ICMA 2019 as well as a cd of Beethoven Symphony no.3 and Brahms Haydn Variations with the Nizhny-Novgorod Soloists Chamber Orchestra (Aparté). In April 2019 he receives the most distinguished international Opera Award, category New Comer.for his performances with Il Pomo d’Oro and star singers such as Joyce DiDonato and Franco Fagioli. In Novemver 2018 Linn Records will release Maxim’s first recording with the Scottish Chamber Oochestra dedicated to the Schubert Symphony no.9, the very symphony of his debut with this orchestra. 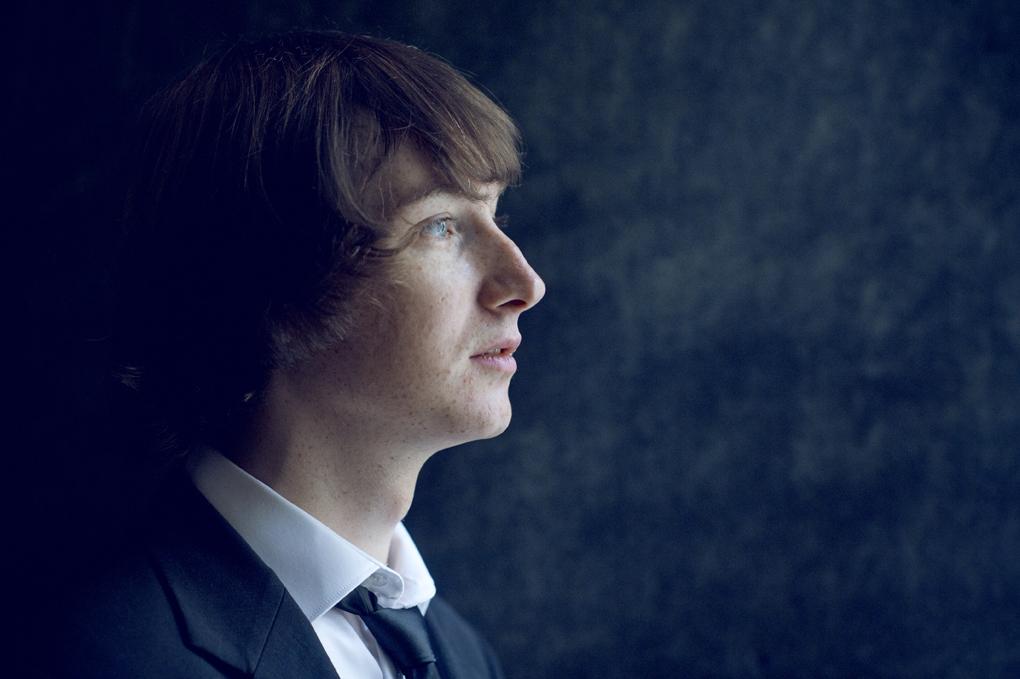