As a celebrated recital singer of both French and German repertoire, Sandrine Piau performs with renowned accompanists including Jos van Immerseel, Roger Vignoles and Susan Manoff.

She regularly gives recitals and has appeared in concert in New York, Paris, London, Tokyo, Munich, Zurich, and Salzburg, and recently in Hamburg for the opening of the Elbphilharmonie.

Sandrine Piau has an extensive discography, including four CDs of Haendel and Mozart and two recitals albums; “Apres un rêve” and “Evocations”, which she recorded with renowned accompanist Susan Manoff, with whom she has a privileged relationship and performs regularly. Together they have performed in Europe, across America, in Japan and most recently at Wigmore Hall. 'Desperate Heroines', a stunning selection of Mozart’s arias recorded with the Orchestre du Mozarteum Salzburg and Ivor Bolton, has been a critically acclaimed recording.

Sandrine Piau now records exclusively for “Alpha Classics” and her first CD under this label, released in 2018, is a recital disc recorded with Susan Manoff entitled “Chimère”.The disc includes a selection of German Lieder, French Mélodies, and Art Songs.

The 2019/20 season includes Les Arts Florissants’ 40th anniversary tour, a European Tour with Teodor Currentzis and a return to the Festival d'Aix en Provence for the creation ‘Innocence’ by Kaija Saariaho.

Sandrine Piau was given the title of Chevalier de l’Ordre des Arts et Lettres in 2006 and was named “Lyrical Artist of the Year” at the Victoires de la Musique Classique award ceremony in 2009. 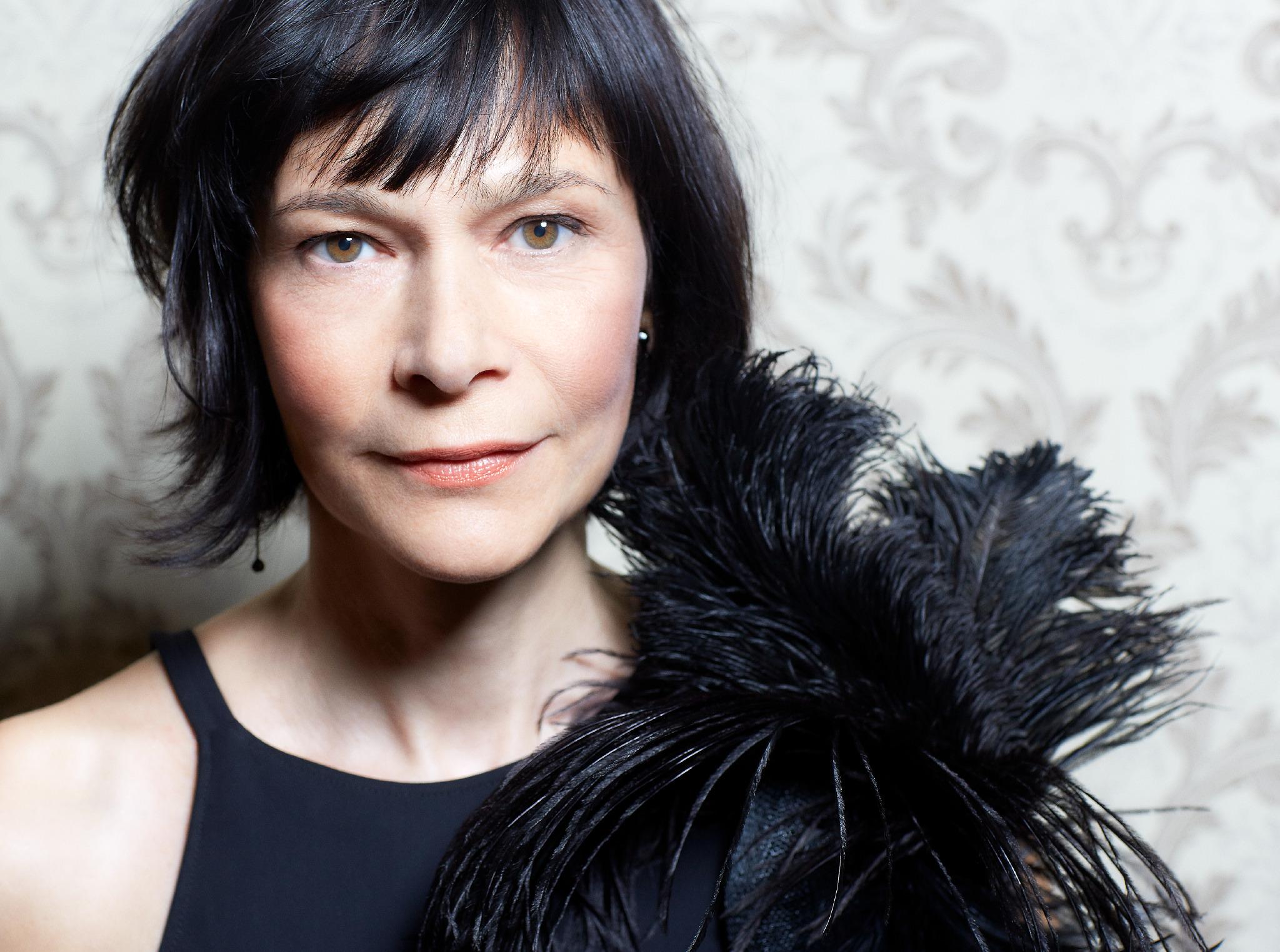