Beethoven's ballet Die Geschöpfe des Prometheus presents an update of the Greek myth of Prometheus, which was greatly inspired by Enlightenment ideology. Prometheus does not bring mankind fire, but rather introduces them to the sciences and the arts.

Beethoven premiered his Piano Concerto No. 4 in December 1808, at the end of an epic concert in the Theater an der Wien, which lasted for hours. Other works on the programme included Symphony No. 5 and Symphony No. 6, parts of his Mass in C and a number of concert arias. The second movement, the Andante, is said to be inspired by the legend of Orpheus: at the gates of the underworld, the furies (the orchestra) rage against the singer (the piano), tormented by love and who ultimately triumphs.

The Great Symphony in C is Franz Schubert’s last major orchestral composition. This work was never performed during the lifetime of the composer, who died when he was young, and it would probably have been lost without Robert Schumann’s intervention. He convinced Franz Schubert’s brother to send the score to Leizpig, where Mendelssohn conducted the premiere in 1839. Schubert’s Great Symphony in C lasts almost as long as Beethoven’s Symphony No. 9 and is just as ambitious. The scherzo and the finale are among the most restless rhythmic passages in orchestral literature. One short motif – consisting of four identical notes – is repeated obsessively before a jubilant cadenza in D major triumphantly concludes the symphony. 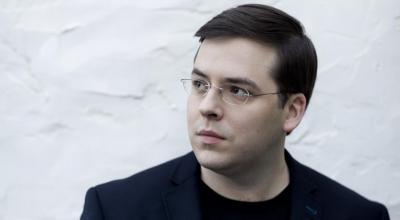 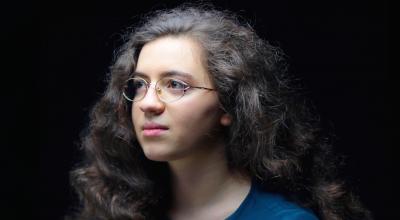 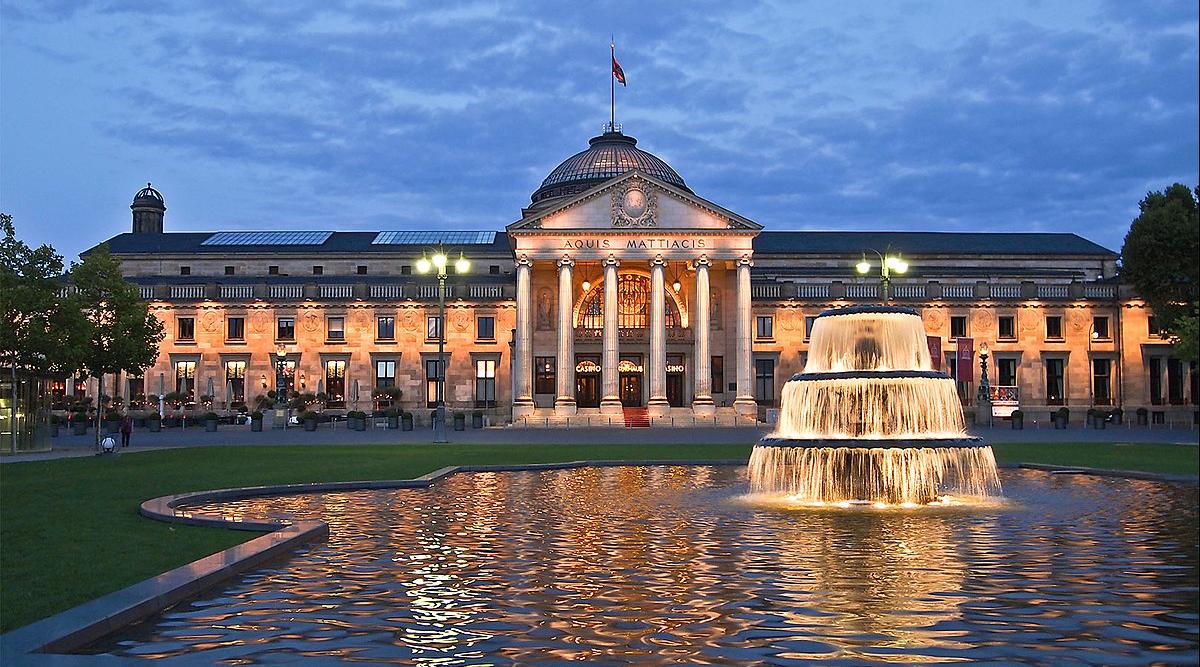