Swiss conductor Stefan Blunier, long-time principal conductor in the Beethoven City of Bonn and the first guest conductor of the Belgian National Orchestra since 2004, will start the new year with a thoroughly Viennese programme. In addition to overtures, waltzes, polkas and marches by Johann Strauss Jr. Works by other Viennese composers such as Erich Korngold (who emigrated to Hollywood and wrote a lot of film music there) and Robert Stolz (who wrote a march for the United Nations at the request of his friend Ralph Bunche, an Afro-American diplomat and civil rights activist).

The Belgian National Orchestra also shines with the colourful orchestral music of Richard Strauss’ Der Rosenkavalier. The act of this opera takes place in Vienna around 1740. Although the wellknown ‘Wiener Walz’ only saw the light of day at the beginning of the 19th century, Richard Strauss used a great deal of waltz music in the second and third movements of Der Rosenkavalier. Critics were highly dissatisfied with this anachronism, but the audience could taste Strauss’ music so much that the orchestral highlights were soon bundled into an enchanting suite.

Stefan Blunier opened the 2019/20 season with a new production of Schreker’s Der ferne Klang at the Royal Swedish Opera in Stockholm, and returns to the Deutsche Oper Berlin with S 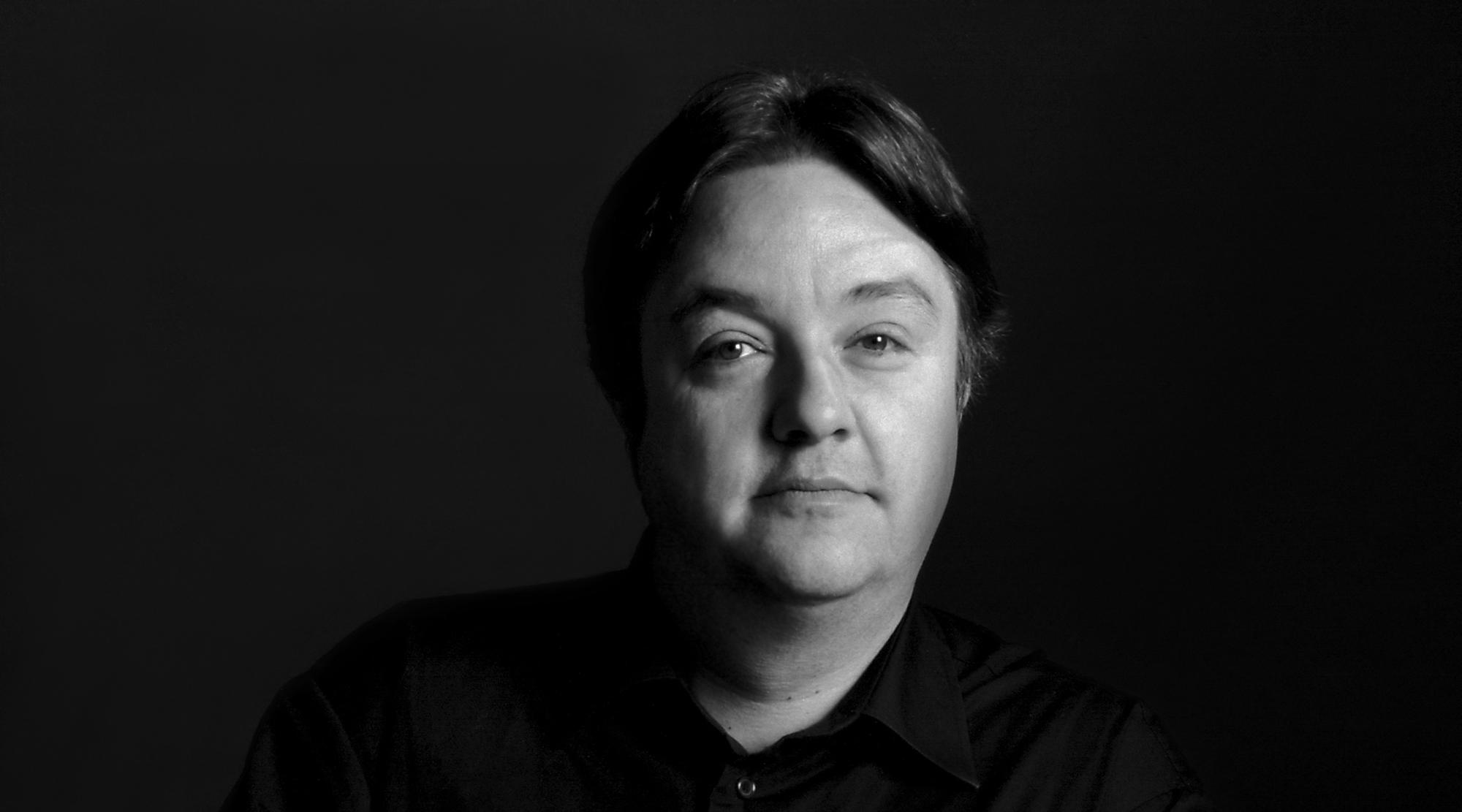