Benjamin Britten, Concerto for violin and orchestra No. 1, op. 15

“The news from Spain makes me sick. The rebellious fascists appear to be gaining ground (…) Toni [Antonio] and Peggy Brosa are staying there too! Let's pray that tomorrow will bring better news,” reads Britten's diary in July 1936. Four years later his friend Antonio Brosa — a celebrated Spanish violinist — performed the world premiere of Britten's Violin Concerto in New York. The Violin Concerto is the composer's response to the horrors of the Spanish Civil War (1936-39). The lament of a violin solo is violently interrupted by a militaristic theme performed by the orchestra. Britten was seriously concerned about the emergence of totalitarian systems in Europe. The pacifistic composer fled to North America where he found a safe haven just before World War II broke out in belligerent Europe.

The tragic confrontation of the two warring parties in the Spanish Civil War — the Nationalists and the Republicans — is reminiscent of the clash between the Houses of Capulet and Montague, the two rival families in Romeo and Juliet. A tragedy inevitably follows the clash between radicalised antagonistic forces. Contrary to custom, Prokofiev concluded his ballet Romeo and Juliet (1938) with a happy ending in which the iconic couple dances towards a promising future. “Living people can dance, the dead cannot.” Despite the revised ending — Prokofiev had to conform to the original narrative — the ballet is optimistic in tone; love lives on even after death. We hear that same optimism in Britten's Violin Concerto where idealism flourishes like a flower on a burned down battlefield.

Stanislav Kochanovsky was born and studied in St. 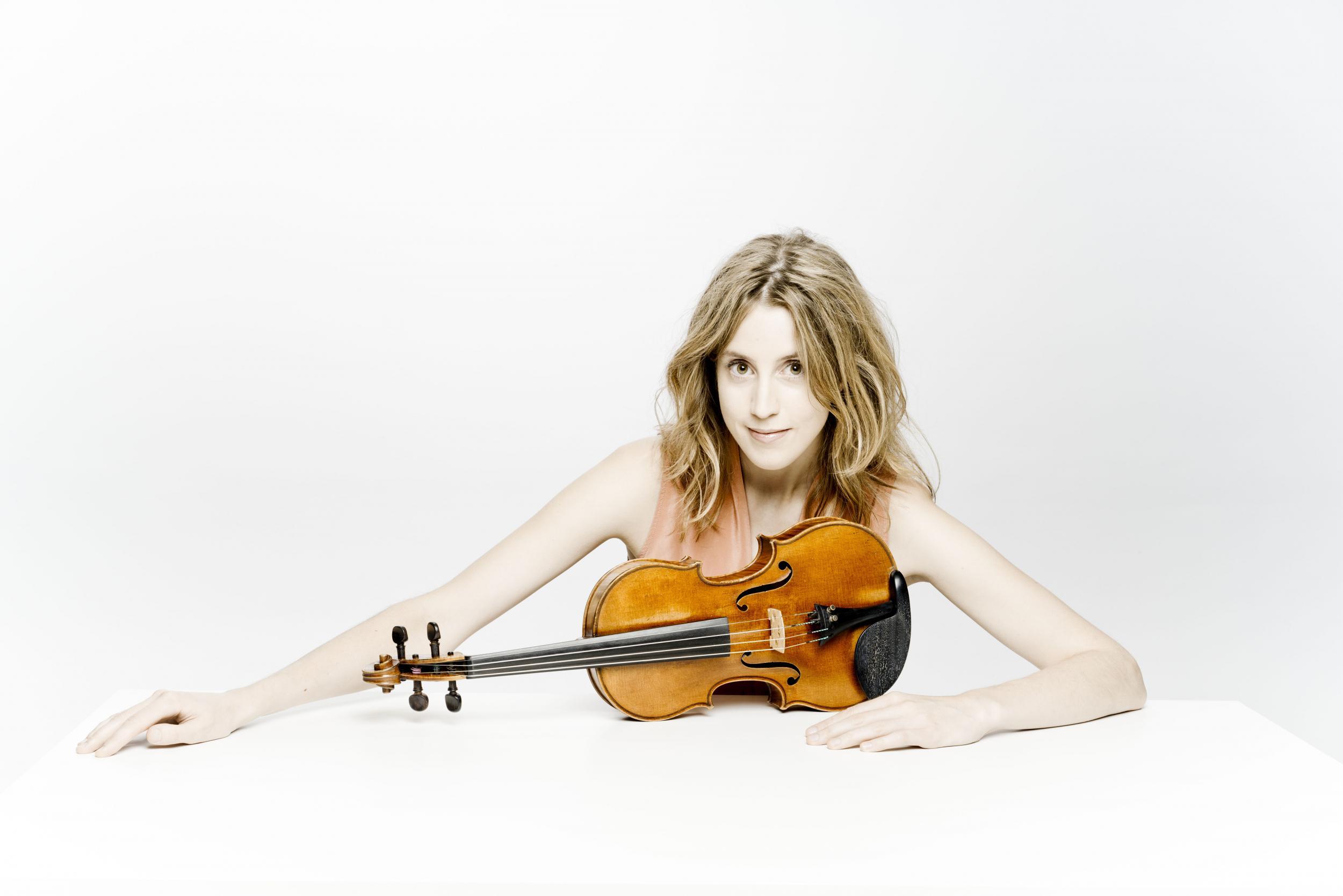