Several generations of Belgians have been and have remained absolutely fans of the unique and recognizable voice of Roger Hodgson and the Supertramp Group since the 70's and 80's.

For the 40th anniversary of the resounding Breakfast in America, Roger Hodgson will be on August 31, 2019, in the beautiful setting of the park of the Château de La Hulpe, in symphonic concert, surrounded by his band and the "Belgian National Orchestra".

Come celebrate with us and sing along to Take the Long Way Home, The Logical Song, Dreamer, School, and Give a Little Bit as part of his Breakfast in America World Tour. 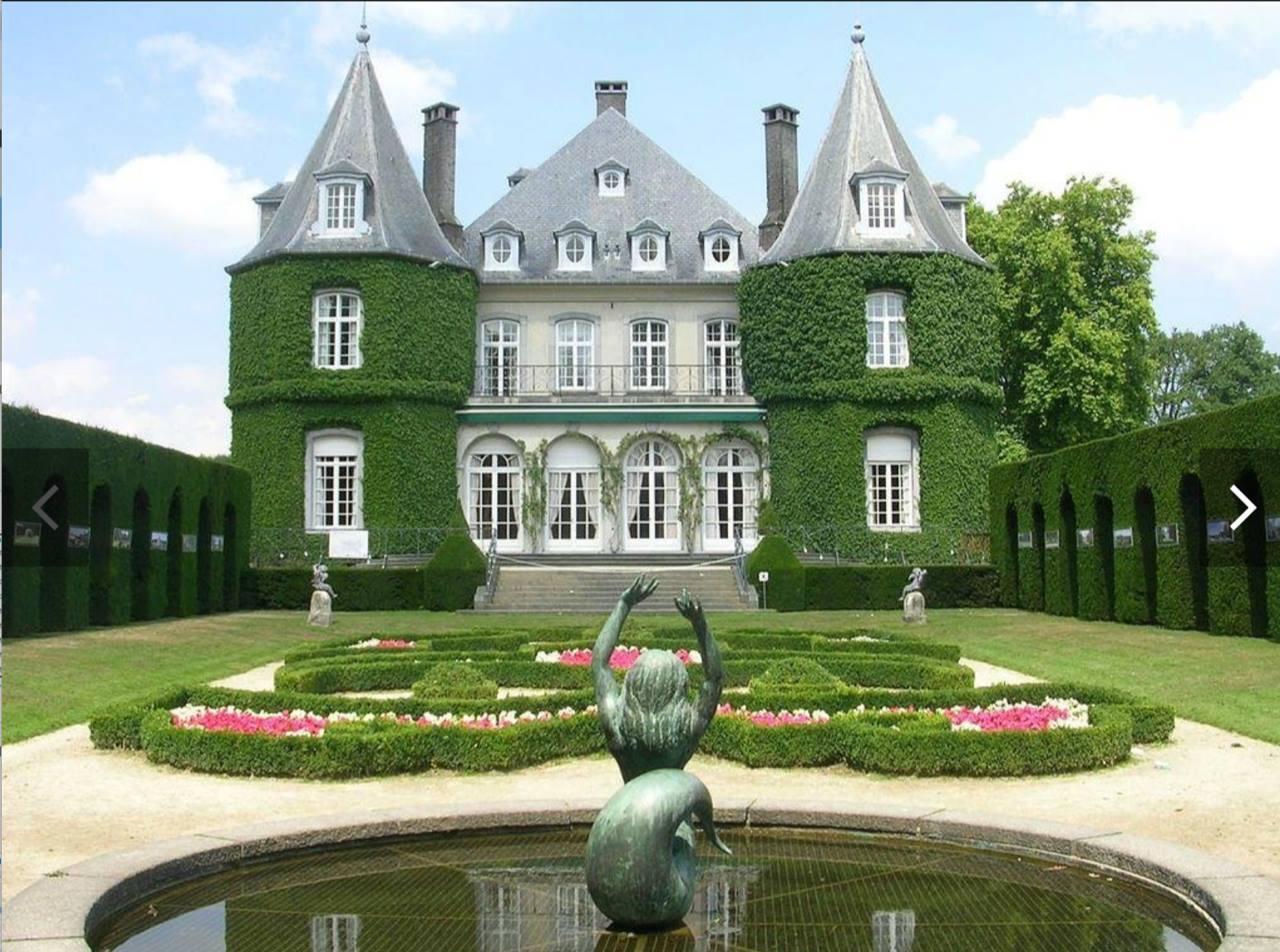