“Dark, tragic and passionate,” is how the musicologist Alfred Einstein described Mozart’s Piano Concerto No. 24. Composed in C minor, this piece in three parts stands out for its highly-developed chromaticism, Bach-inspired polyphony and intensely dramatic character. Beethoven was a great admirer of this work, and used it as a template for his own Piano Concerto No. 3, also composed in C minor.

No other genre was as problematic for Beethoven as opera. It took him longer to compose the overture to his only opera, Fidelio, than Rossini and Donizetti took to compose a complete opera. In total, as many as four versions were delivered. The Belgian National Orchestra plays the last of these, Op. 72c, which Beethoven composed in 1814 during the final revision of his opera.

Progressive mercury poisoning was the likely cause of Robert Schumann’s mental health problems (in the 19th century, small doses of mercury were prescribed as a remedy for syphilis). Schumann was depressed, anxious and suffering from memory loss when he started work on his Symphony No.2. Just as Beethoven’s later works symbolise the triumph of reason in the most testing circumstances (his deafness), we can read Schumann’s Symphony No.2 as the story of a noble battle against the forces of darkness (the first movement), which, after restlessness (the second movement) and deep melancholy (the third movement), culminates in a triumphant victory (the finale). 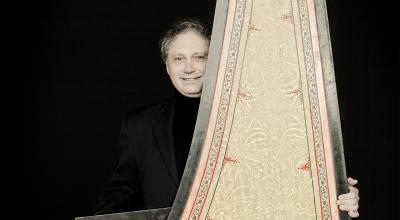 Richard Egarr brings a joyful sense of adventure and a keen, enquiring mind to all his music-making - whether conducting, directing from the keyboard, giving recitals, playing chamber-music 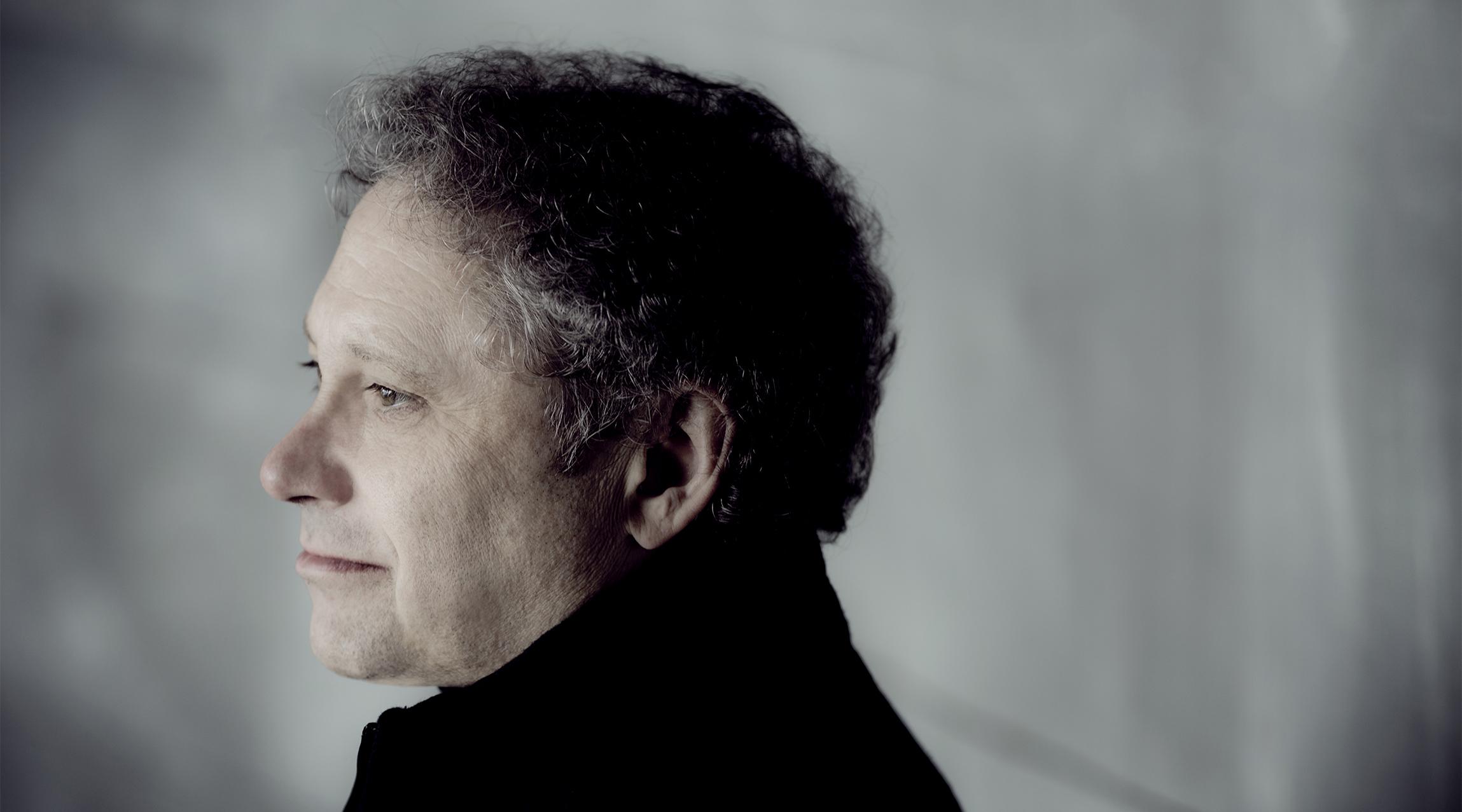