Tchaikovsky wrote his Violin Concerto at a lakeside resort in Geneva, Switzerland. He was recovering there from the depression and nervous breakdowns caused by his unhappy marriage to a young conservatory student as well as his suppressed homosexuality. Tchaikovsky composed the score in record time, inspired by the charming presence of Josif Kotek. This 22-year-old violin and composition student advised him on the technical aspects of violin playing. Tchaikovsky considered dedicating the violin concerto to Kotek but decided against it, being all too aware of the rumours that this would cause.

When, at the end of his life, Béla Bartók arrived in America to escape the Second World War, he was plagued by illness and poverty for some time. His situation improved in 1943 when he was commissioned for an orchestral composition. The resulting Concerto for Orchestra is perhaps his best-known and most accessible work. The paradoxical title of this composition in five parts can be explained by the soloistic and virtuoso way in which Bartók treats the various instrument sections. The percussion section plays a particularly significant role. In the Concerto for Orchestra, Western-European classical and Eastern-European folk music intertwine into an all-encompassing composition that ultimately sparkles with a renewed joie de vivre. 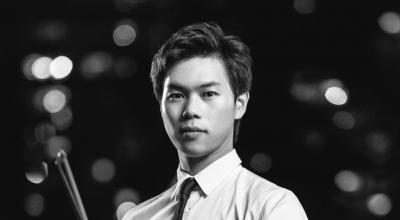 Canadian-American violinist Timothy Chooi has garnered huge critical and public acclaim, most recently when he won Second Prize at the 2019 Queen Elisabeth Competition in Belgium. 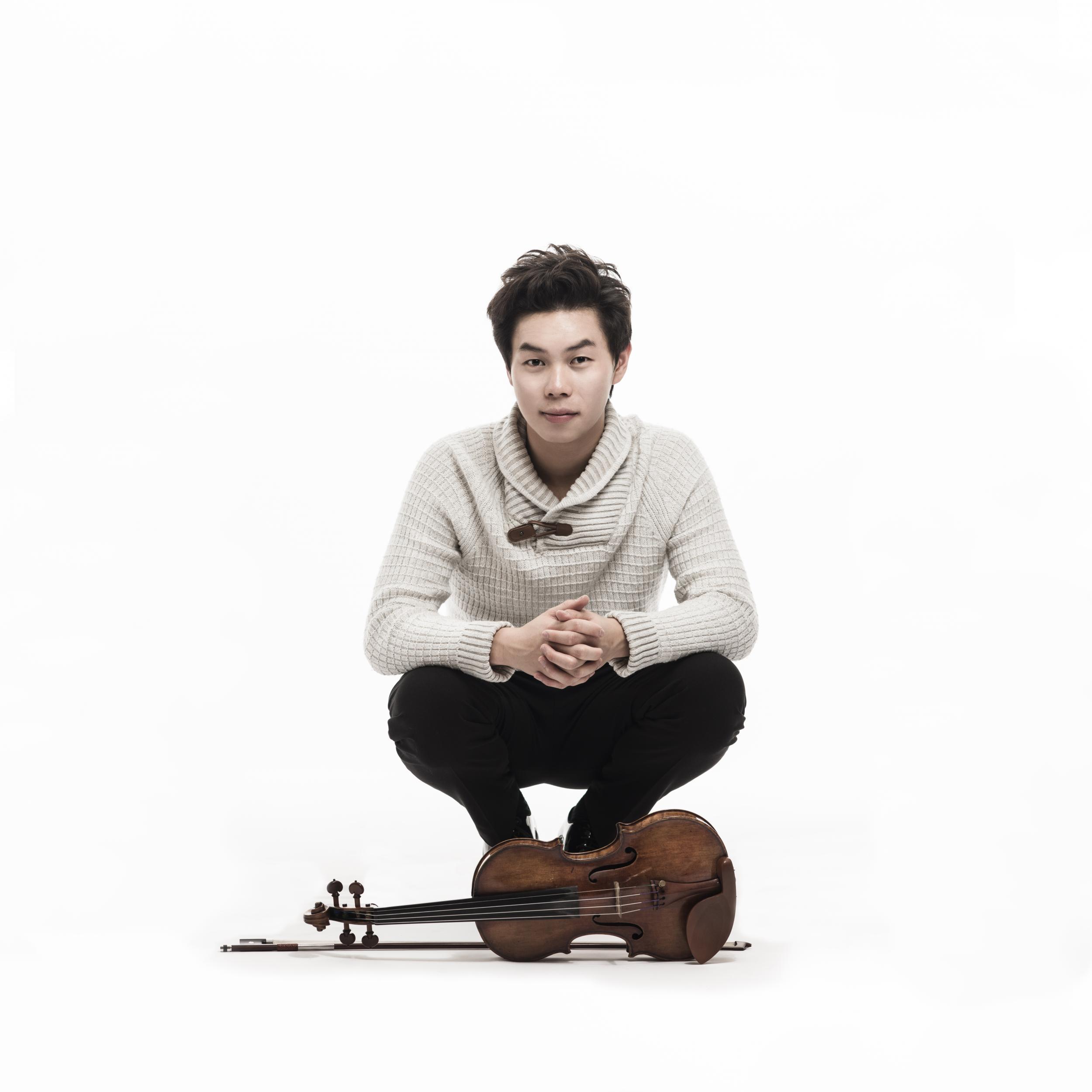