The Tartar-Russian composer Sofia Gubaidulina’s modernism was not appreciated in the Soviet Union. She was only allowed to compose music for documentaries, animated films and radio programmes. Her composition Fairytale Poem started as accompanying music to a radio broadcast of the Czech fairy tale The Little Chalk. In this story, a chalk dreams of being used by an artist, but sees itself shrinking away during a boring math lesson. A boy steals the chalk and starts to draw with it on the street. The chalk is so happy about this, that it doesn’t notice that it is slowly getting used up. Sofia Gubaidulina regarded this fairy tale as a metaphor for artistic life and reworked her music into an independent poem.

The Concierto de Aranjuez is Joaquin Rodrigo’s most famous composition. This guitar concerto, written shortly after the Spanish Civil War, evokes the gardens of the Royal Palace of Aranjuez where Rodrigo would walk during his youth - usually in the company of Victoria, his future wife. In the second movement, Rodrigo incorporates his most traumatic experience: his stillborn first son and the uncertainty as to whether his wife (whom the blind composer regarded as the light of his life) would survive.

One of Prokofiev’s biggest opera projects - The Fiery Angel – was also one of his biggest disappointments. After 9 years of composing, the work didn’t get played. This caused Prokofiev so much heartache that he decided to bundle the best passages into a suite. Since both main themes were extremely suitable for the exposition of a sonata in allegro tempo, the suite soon turned into a complete symphony. Prokofiev’s Symphony No. 3 is a complex and heavily-instrumented work that represents the dark atmosphere of The Fiery Angel particularly well. The opera was not performed until after Prokofiev’s death, but has been a global success ever since. 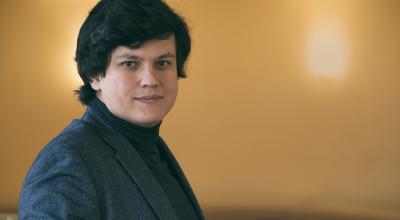 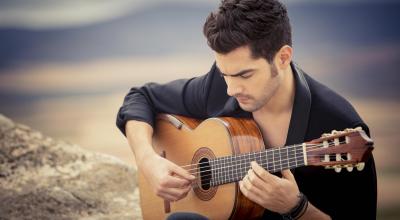 “Love at first listen” is how Miloš describes the moment when, as a child in Montenegro, he first picked up the old guitar that was lying around his childhood home gathering dust. 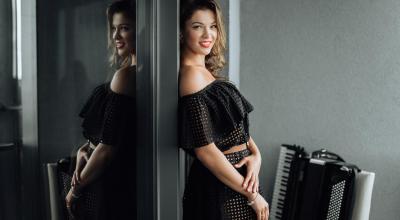 Praised as “superbly subtle and virtuosic” (The Arts Desk) and “an amazingly accomplished artist” (Classical Source), Ksenija Sidorova is the leading ambassador for the accordion. 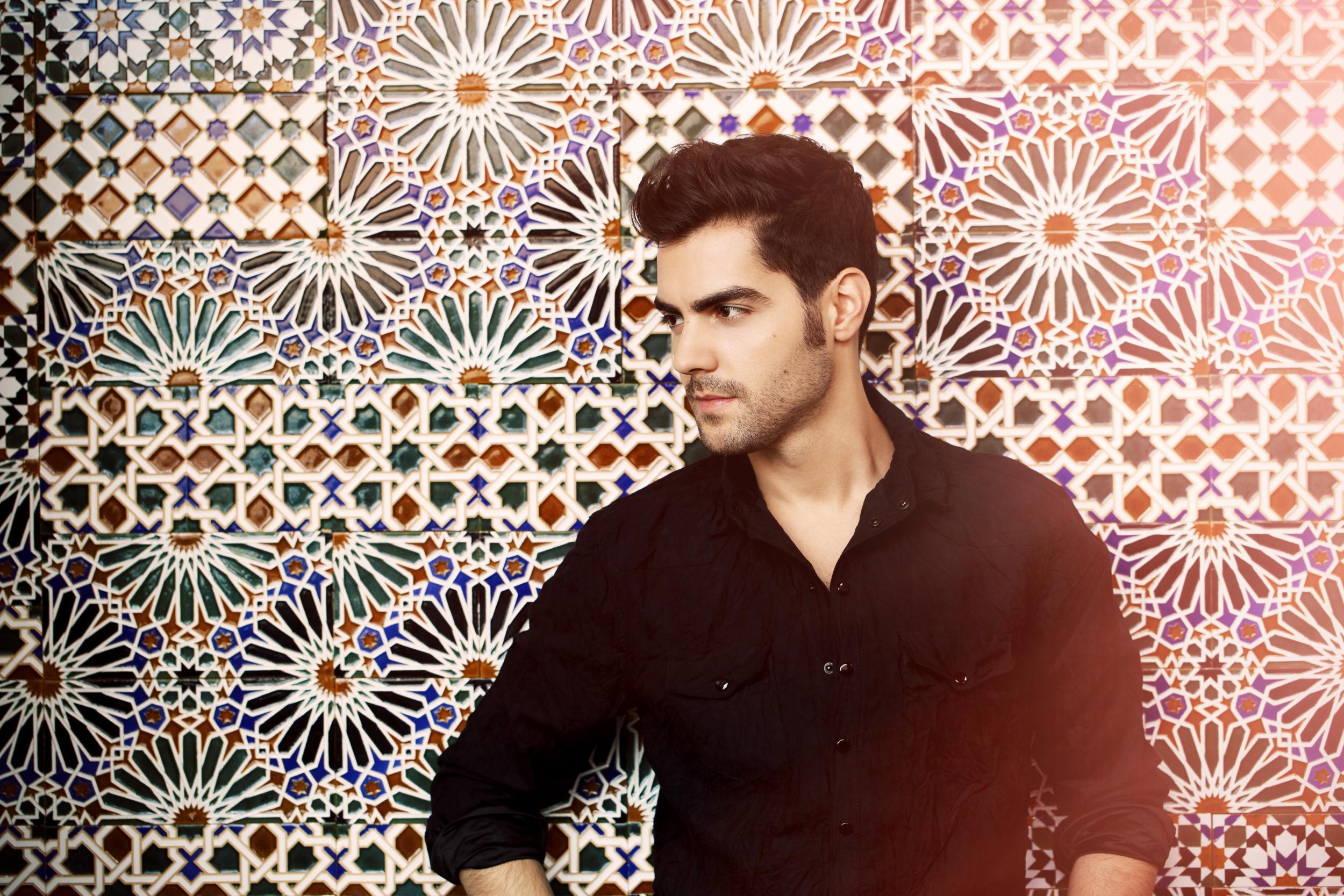