Musical all-rounder, Dirk Brossé – conductor and composer of chamber music, oratories, orchestral works, choral and film scores – takes to the podium of the Belgian National Orchestra tonight for a programme in which two musical legends meet in a cross-discipline set-up: Philip Glass and David Bowie.

Glass's two symphonies were inspired by two iconic albums from David Bowie's Berlin Trilogy: Low (1977) and Heroes (1977). The rock legend left LA for the German capital in the 1970s to escape his cocaine addiction. Once freed of his demons, Bowie immediately produced three experimental albums with Brian Eno, which would alter the musical landscape of pop and rock'n'roll  forever; an influence still felt to this day.

Berlin, 1977: sizzling in the hearth of the Cold War. The schizophrenia of the divided capital haunts Glass’s Low (1992). At the request of the American choreographer Twyla Tharp, Glass composed a symphonic ballet: Heroes (1996). For Bowie, the premiere felt like a first encounter with a lost brother or sister, in whom you recognise certain features but not the life concealed behind them. “It was though Philip had fed into my voice… but somehow had arrived, I feel, a lot nearer to the gut feeling of what I was trying to do.” 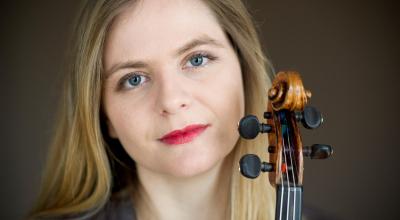 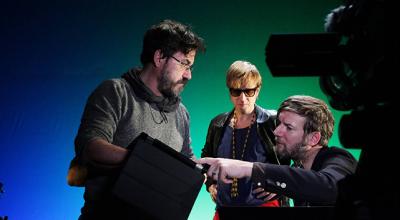 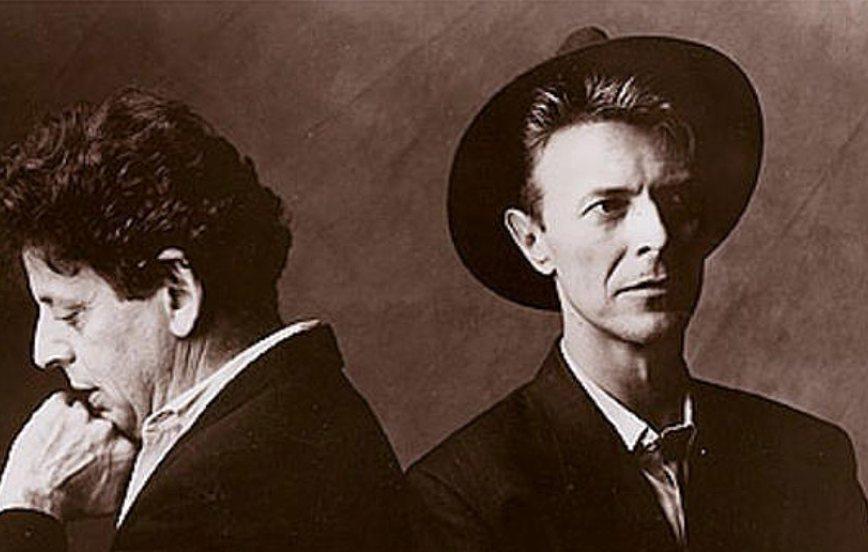