Dmitry Shostakovich, Symphony No. 6 in B minor, op. 54

Fall of the Gods

With Twilight of the Gods (1876) Wagner completed the dream that he had pursued as a young man. Twenty-five years after the beginning of Der Ring des Nibelungen the fourth and final part brought an end to the saga about the passions of gods. With great violence Wagner crushed the divine garden of earthly delights.

A greater contrast with Strauss' serene farewell is unthinkable. The Vier Letzte Lieder (1948) belong to Richard Strauss' final composition.  At the end of his life the 84-year-old put the poems of Hesse and Von Eichendorf to music. 'Hands, cease your activity, head, forget all of your thoughts; all my senses now will sink into slumber'. Soprano Christiane Oelze transports you in his reflections on human nature and transience.

After the smoke lifts, the melancholy of a lonely horn resounds. The cry from the heart of an artist whose voice cannot be heard? Shostakovich’s Sixth Symphony (1939), a work of particular complexity that raises more questions than answers, will be revealed under Kazushi Ono's baton. 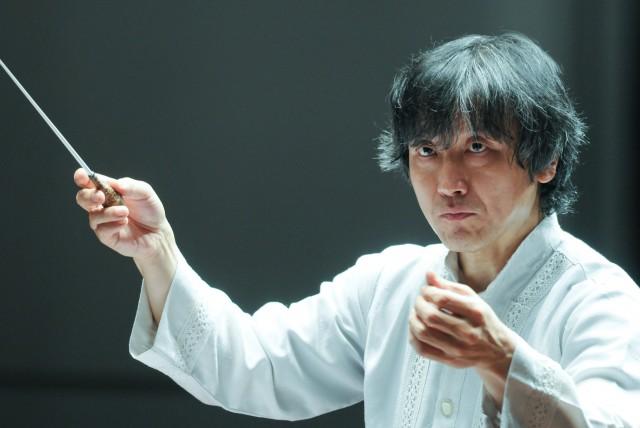