Re: Beethoven - Oppression and Resistance (in response to Beethoven's Fifth Symphony, "The Victory Symphony")

“If I were a man, I would follow his banner anywhere”, Clärchen sighs as she awaits Egmont, her beloved dissident. Beethoven's Egmont (1810), after Goethe’s eponymous tragedy, is a musical manifesto in which he opposes a despotic aggressor. A brave political stance by the composer whose beloved Vienna had been occupied by Napoleon’s Grande Armée for over a year by then. But Beethoven is not the only resistance fighter in this concert programme. Shostakovich’s Symphony No. 5 (1937) seemed – as its subtitle suggests - “A Soviet artist’s creative response to justified criticism”. The Stalinist regime was antagonised by the “modernist and decadent character” of the opera Lady Macbeth from the district Mtsensk. The Fifth seemed to honour the Soviet Union with its grandiose melodic lines while the dissonants mocked the regime’s megalomania.

The conductor Hugh Wolff will lead this subversive resistance from the orchestra pit. Beethoven’s revolt can be performed in full thanks to the internationally-praised soprano Hendrickje van Kerckhove, who will make her debut in the role of Clärchen. Usually performances are limited to the overture, which would go on to become the unofficial anthem of the 1956 Hungarian revolution against the Soviet occupying forces. 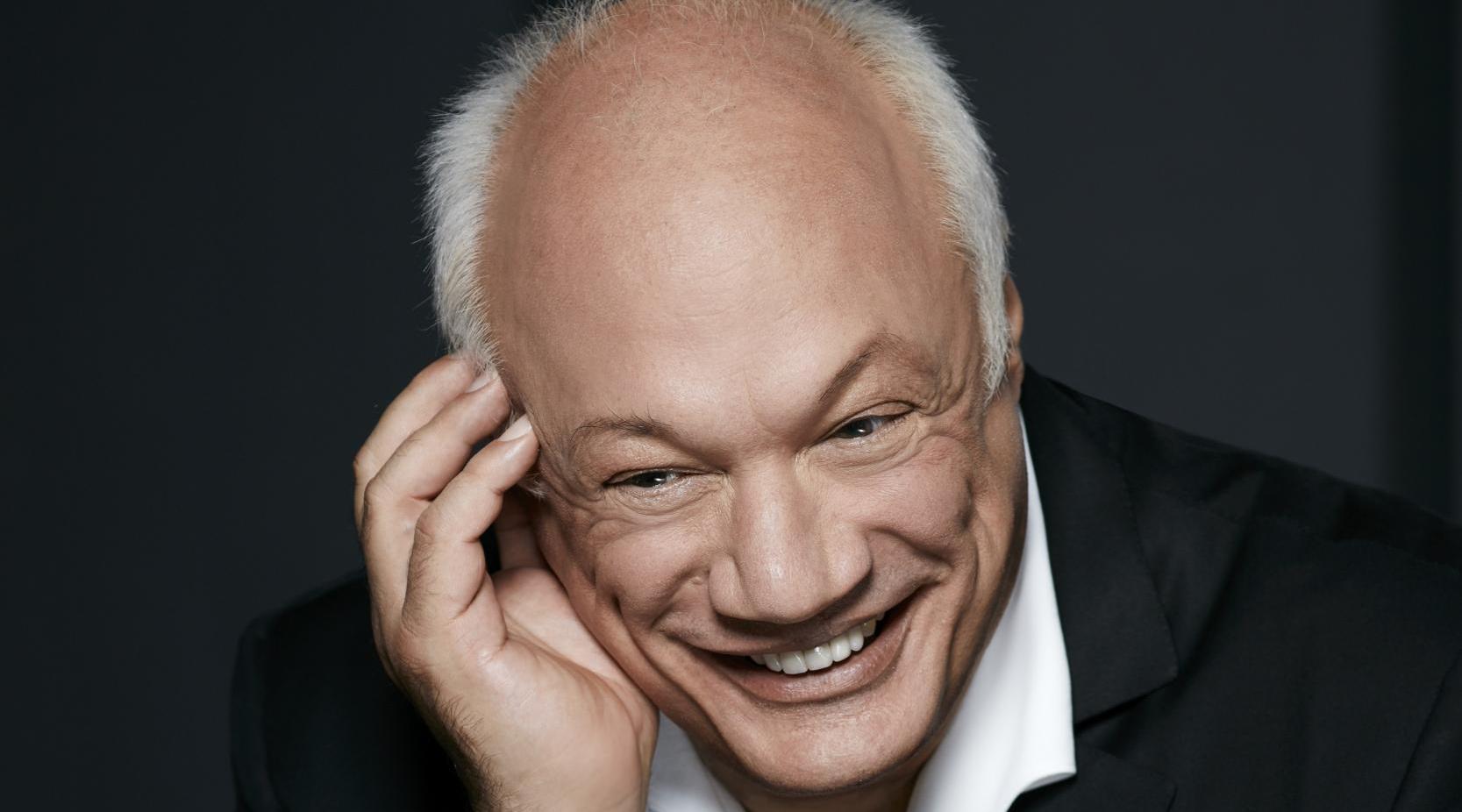