“The snake […] Hit him! Go on, hit him!” In Sensemayá (1934), the Cuban author Nicolás Guillén evokes the ritual snake dance and chant of the Palo Monte, an Afro-Caribbean religion. The furious and possessed rhythms of the Mexican composer Silvestre Revueltas’s composition evoke the sacrificial ritual, in which the death of a reptile heals humanity. Revueltas’s revolutionary ideals were fuelled during his years in Spain at the time of the Civil War (1936-39).

Weighed down by the same threat of rising fascism, Bartók worked on his Violin Concerto No. 2 (1938) shortly before being forced to emigrate to America. Like Revueltas, he was inspired by folk music. Tonight, this concert, which was first performed in 1939 by his friend Zoltán Székely, will be performed by Augustin Hadelich —Instrumentalist of the Year 2017, Musical America.

Tchaikovsky's Symphony No. 6 (1893) adds another forbidden passion to the programme. “To see him, hear him and feel him close to me… is the paramount condition for my happiness.” The virtuoso composer named his sixth symphony Pathétique (tragic) dedicating it to his cousin and secret love, Vladimir – Bob – Davydov. Tchaikovsky died a few days after the celebrated premiere. He Bob appointed as the heir to his music rights. 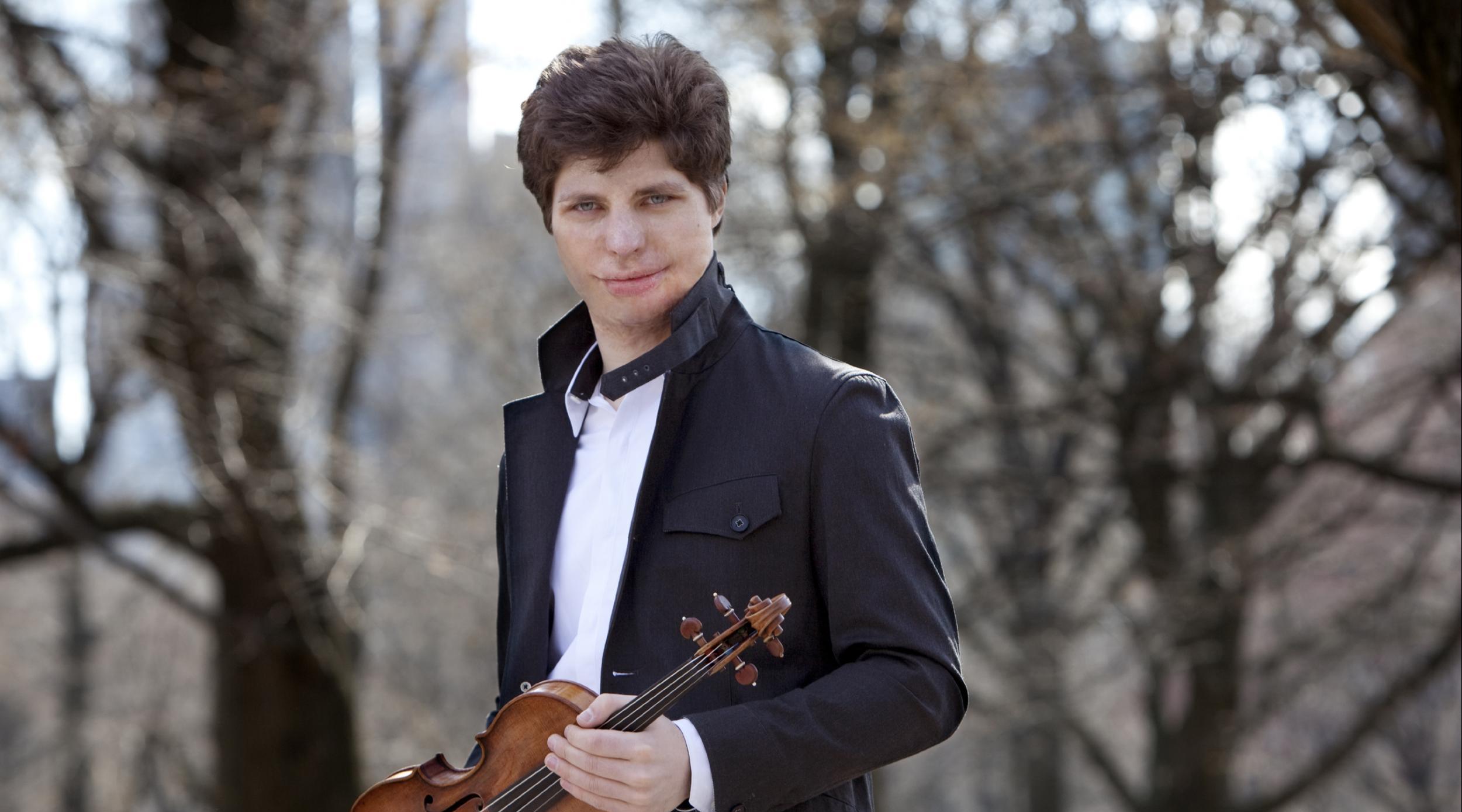