The Ring of Lust

Over time, Siegfried’s Tod would culminate in Richard Wagner’s magnum opus, The Ring of the Nibelungs. While Wagner worked on the libretto for his heroic opera, he realised that he needed more time to develop the story of his tragic hero. Ultimately, The Ring became a cycle of four music dramas, composed of the Götterdammerung and Siegfried as well as Das Rheingold and Walküre.

Gods don't usually follow earthly conventions. The Ring, An Orchestral Adventure directed by Hugh Wolff brings Wagner's monumental world of the gods to life in a fantastic symphony. Wagner’s invention of the Leitmotif, however, means you can identify musical tags throughout the fifteen-hour cycle. Based on this, Henk de Vlieger – who is a composer, arranger and percussionist with the Radio Philharmonic Orchestra – selected the main orchestral sections and combined them into one symphonic compilation. The Ring in a combined Munt/BNO strength as the grand finale of our season dedicated to the Garden of Earthly Delights — couldn't be more apt. 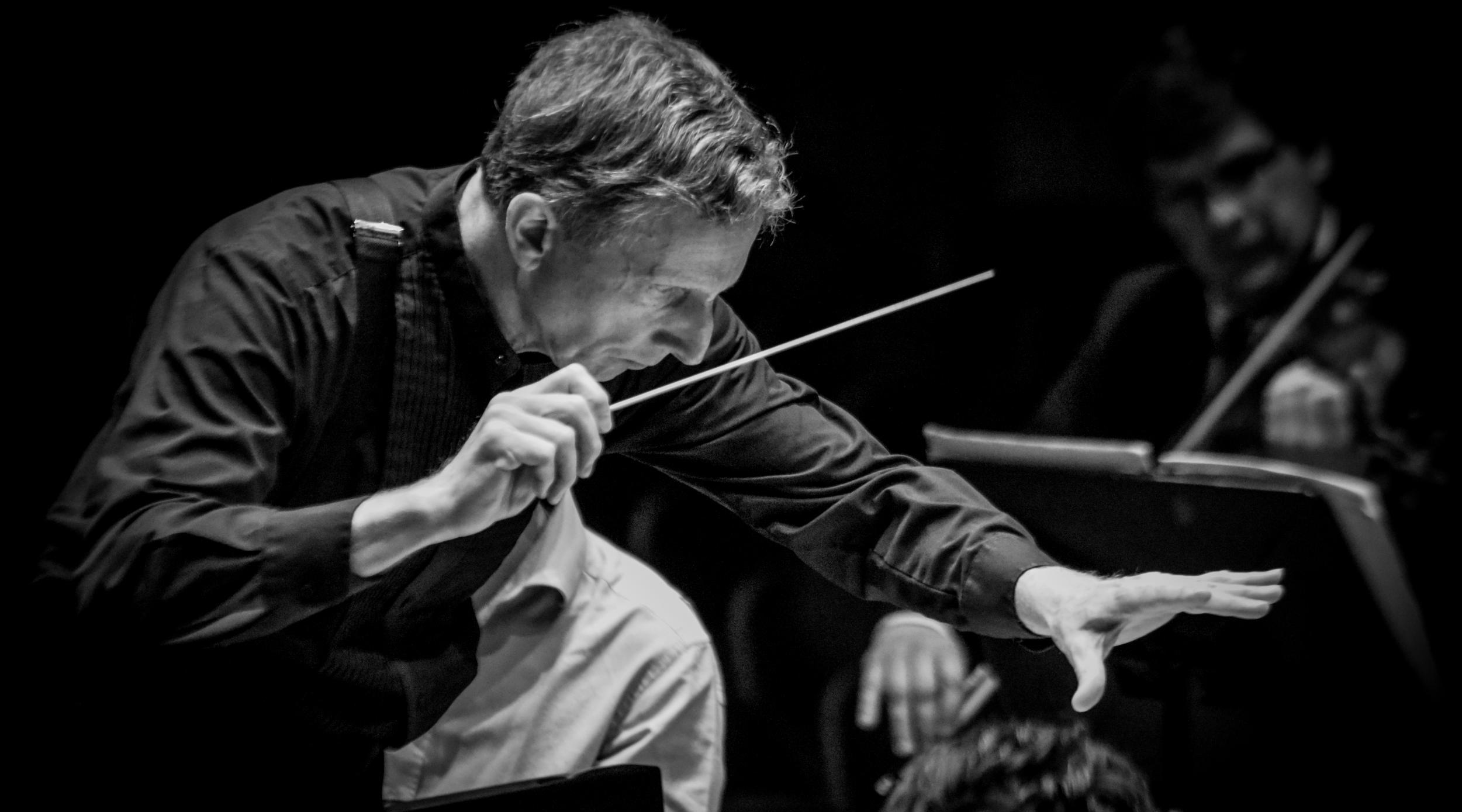