When Italian opera went out of fashion in London in the 1730s, Handel switched to composing English-language oratorios. In Rome, where opera was under papal spell for some time, Handel had already gained some experience in this genre. Messiah, written in 1741, was his eighth oratorio and used texts from the King James Bible and the Coverdale Psalter. In three parts the theological meaning of Christ, the biblical Messiah, is sung: first, Old Testament prophets proclaim his coming; in a second part Christ’s death on the cross, resurrection and ascension come into play (culminating in the well-known Hallelujah) and in the last part his redemptive role for mankind is further explained. First, Old Testament prophets announce his coming; a second concerns Christ’s crucifixion, resurrection and ascension (culminating in the well-known Hallelujah).

Handel’s Messiah is the Anglo-Saxon counterpart to Bach’s Matthäus-Passion and is widely performed around Christmas and Easter. Originally composed for a relatively small instrumentation, a tradition developed through the 18th and 19th centuries of performing this oratorio with increasingly larger orchestras and choirs. For this performance, the Belgian National Orchestra is joined by the Choeur de Chambre de Namur and British conductor Ian Page, who is very familiar with the Anglo-Saxon tradition (from mammoth concerts in the Royal Albert Hall to performances using historical instruments). 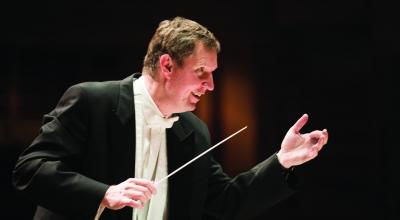 Ian Page is the founder, conductor and artistic director of Classical Opera and The Mozartists. 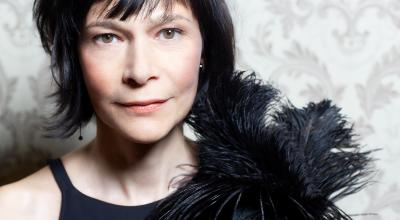 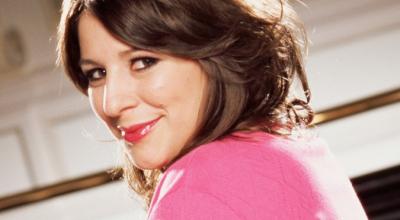 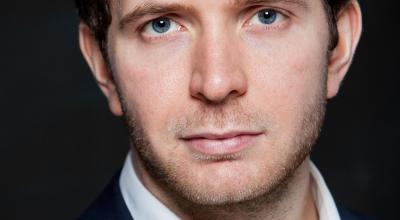 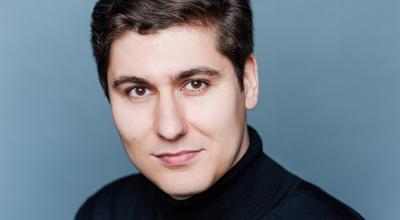 Patrick Grahl was born in Leipzig and was initially a member of the St. 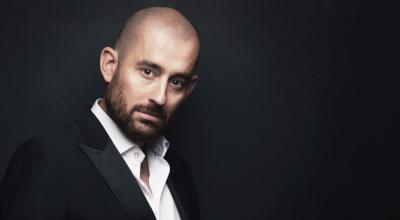 Norwegian baritone Johannes Weisser has established himself as one of the most exciting European singers of his generation. 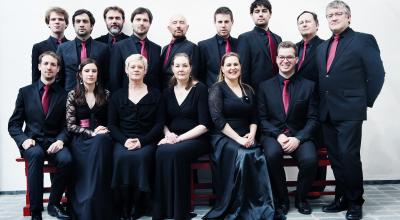 Since its creation in 1987, the Chamber Choir of Namur has promoted the musical heritage of its region of origin (through concerts and recordings of work by Lassus, Rogier, Hayne, Du Mont, Fiocco, 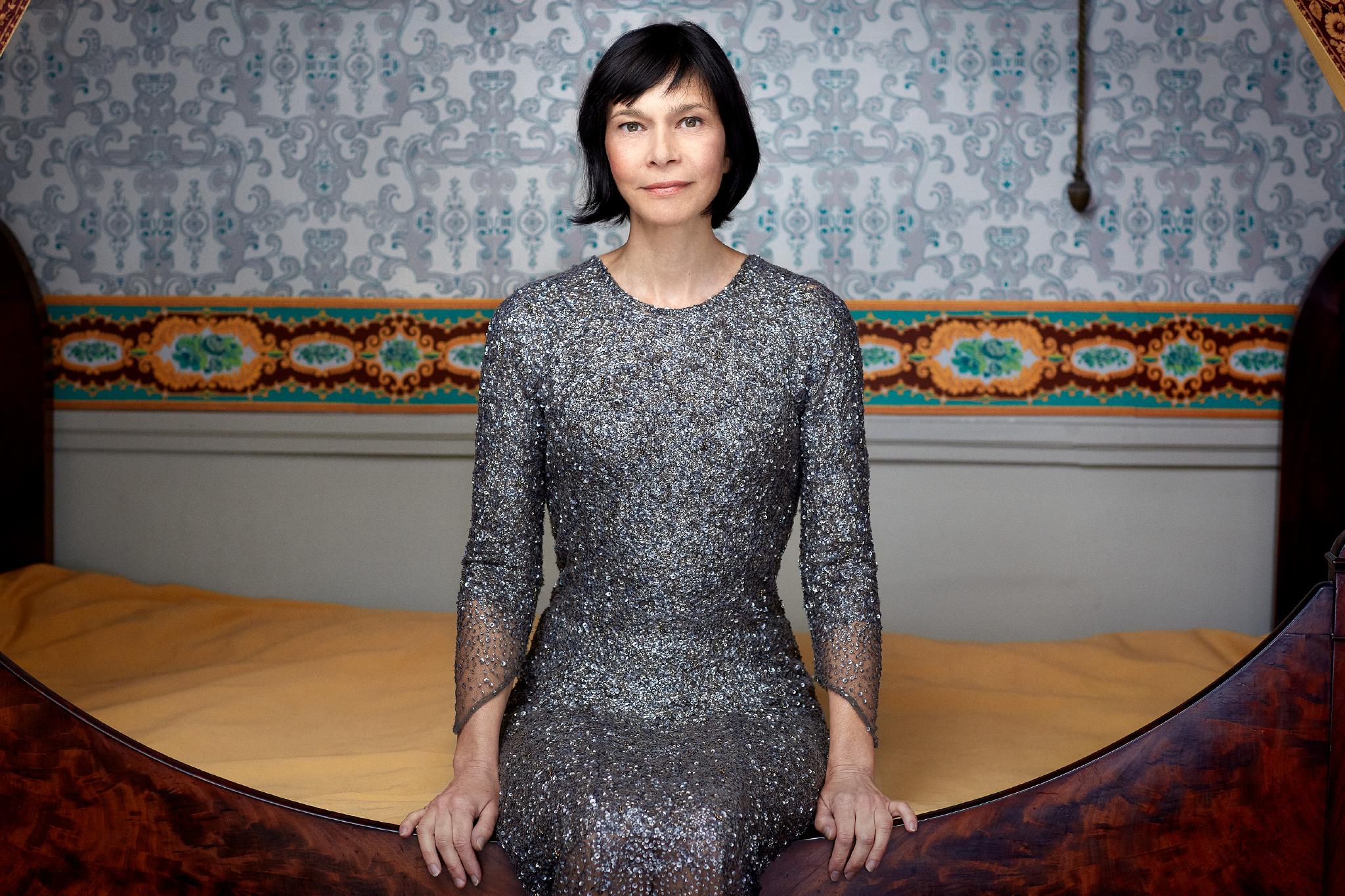