In 1873, the Bolshoi Theater commissioned this work from Alexander Ostrovsky. The latter engaged Tchaikovsky for the composition of the music. Who else but him to recreate the magic of Christmas crystallized in The Snow Maiden?

The Snow Maiden (Snégourochka in Russian) is a recurring character in Soviet folklore. Daughter of frost and Spring, she is usually portrayed as a beautiful young lady with white skin like winter, deep blue eyes and blond curly hair.

The tale was often told around the fire to cheer up their winter evenings. In a Russia tormented by the yoke of the imperial family, then of communism, the Snow Maiden brought an ode of freedom: that of a being capable of living a full life. It is this message that we like to share with you on Christmas. 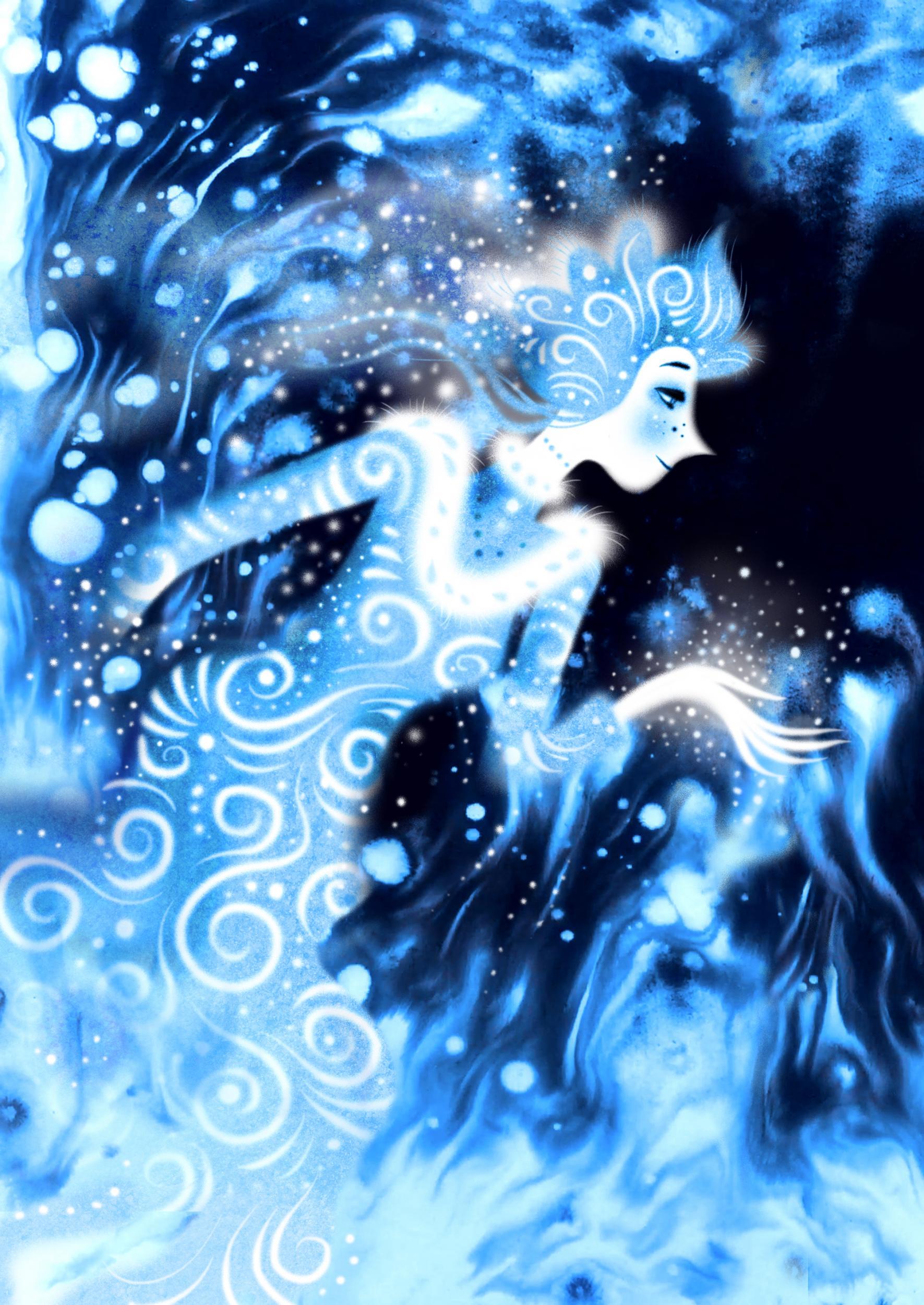