Out of the five piano concertos written by the Russian composer Sergei Prokofiev, the third is the best known. This work in three movements is particularly virtuosic and bursting with vitality. Lyrical passages are humorously embellished with an abundance of dissonants. Prokofiev finalised the Piano Concerto No. 3 in 1921 and played the piano part himself during the premiere by the Chicago Symphony Orchestra, conducted by Frederik Stock.

The same conductor, Frederik Stock, commissioned the Hungarian composer Zoltán Kodály to compose a new work to celebrate the 50th anniversary of the Chicago Symphony Orchestra. This resulted in the Concerto for Orchestra, a work whose structure is influenced by the baroque concerto grosso. The term ‘concerto’ relates principally to the way different instruments play together. Two years after the premiere of Kodály’s Concerto for Orchestra, in 1943, Béla Bartók, Hungary’s most famous composer, composed a work with the same title. This work will be performed in June 2022.

The inspiration for Paul Hindemith’s symphony Mathis der Maler was the Isenheim Altarpiece, the bestknown work by the Renaissance painter Matthias Grünewald. The three movements in Hindemith’s composition correspond to different sections of Grünewald’s polyptych: the concert of angels, the entombment and the temptation of Saint Anthony. Hindemith saw parallels between Grünewald’s striving for artistic freedom at the time of the Great Peasants’ War, and the practicing of his own art, which was becoming increasingly impossible due to the rise of the Nazi regime. On the basis of his symphony he later wrote an opera about the life of Matthias Grünewald that was premiered in 1938 in neutral Zurich. 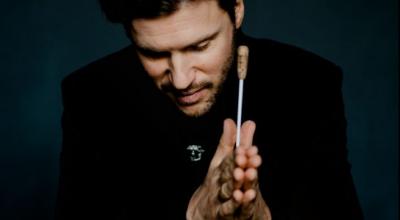 Stanislav Kochanovsky was born in and studied at St. 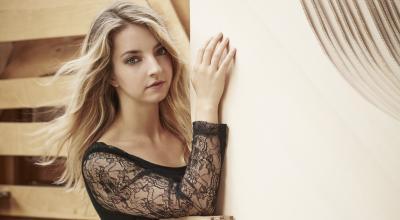 A career of already over 15 years, award-winning Naïve recordings, international concert appearances – Lise de la Salle has established herself as one of today's exciting young artists and as a mus 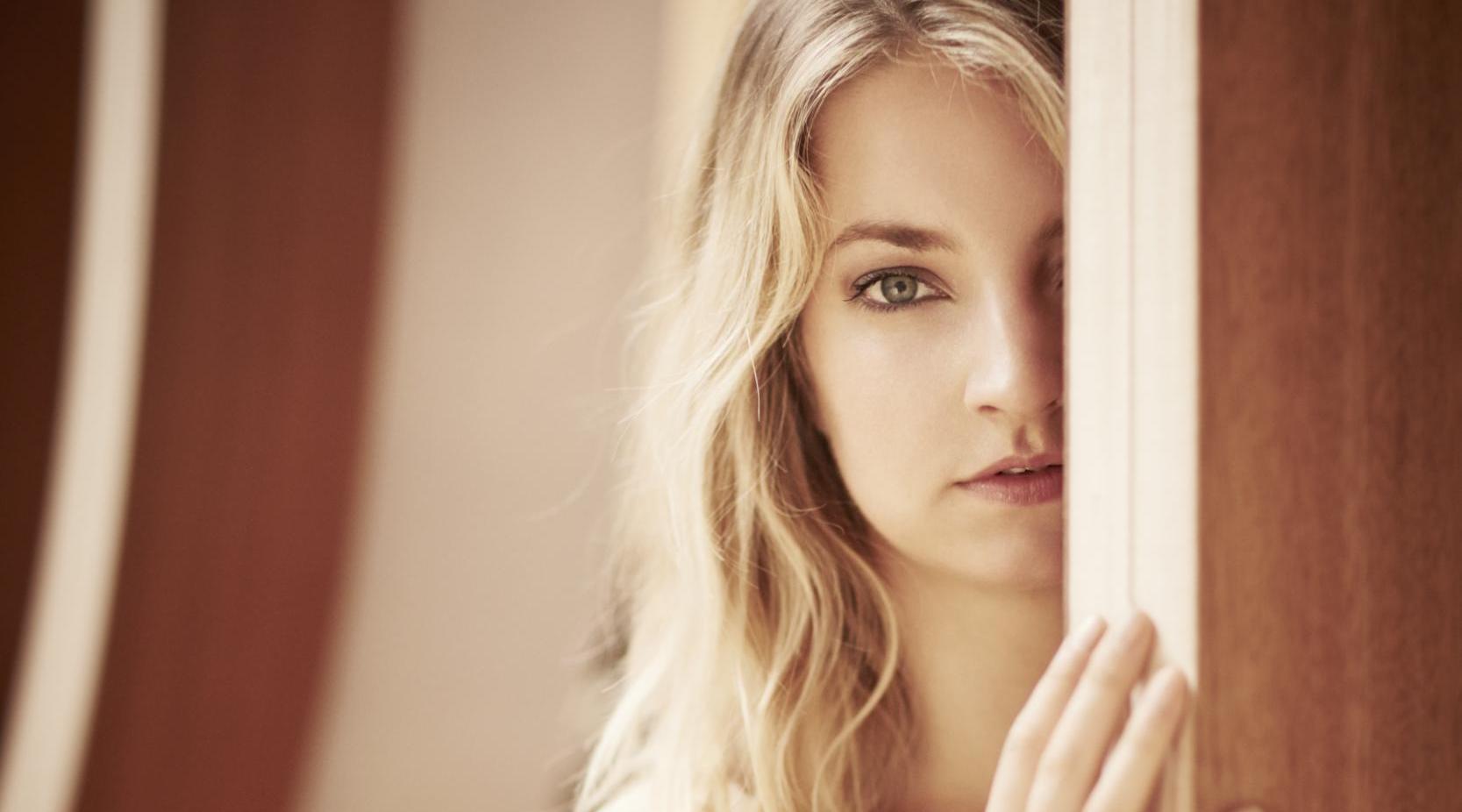