Jazz legend Branford Marsalis is a master of the saxophone. He played with Sting and Miles Davis, founded the group Buckshot LeFonque and was the bandleader on The Tonight Show with Jay Leno. In recent years his attention has been focused on classical music, and he has performed regularly with top orchestras including that of the Bayerische Staatsoper and the New York Philharmonic.

Together with the Belgian National Orchestra conducted by Dirk Brossé, Branford Marsalis plays tribute to the twentieth-century American symphonic repertoire with works by great compsoer: Heitor Villa-Lobos, Leonard Bernstein, John Corigliano, John Williams and John Adams. One moment he is a soloist, the next an orchestral musician. At the end, Branford Marsalis performs the world premiere of Cassandra, his own jazz standard that has been arranged for orchestra and saxophone by Vince Mendoza.

This concert is the highlight of Branford Marsalis’ three-day residency in Brussels, where he first plays solo in the Cathedral of St Michael and St Gudula, then a concert with the Belgian National Orchestra and finally a performance by his own Branford Marsalis Quartet. 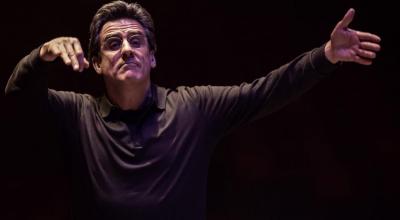 Dirk Brossé, an internationally acclaimed conductor and award winning composer, is currently Music Director of the Chamber Orchestra of Philadelph 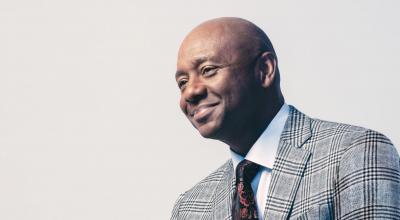 After four decades in the international spotlight, the achievements of saxophonist Branford Marsalis continue to grow. 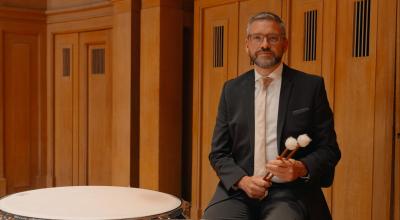 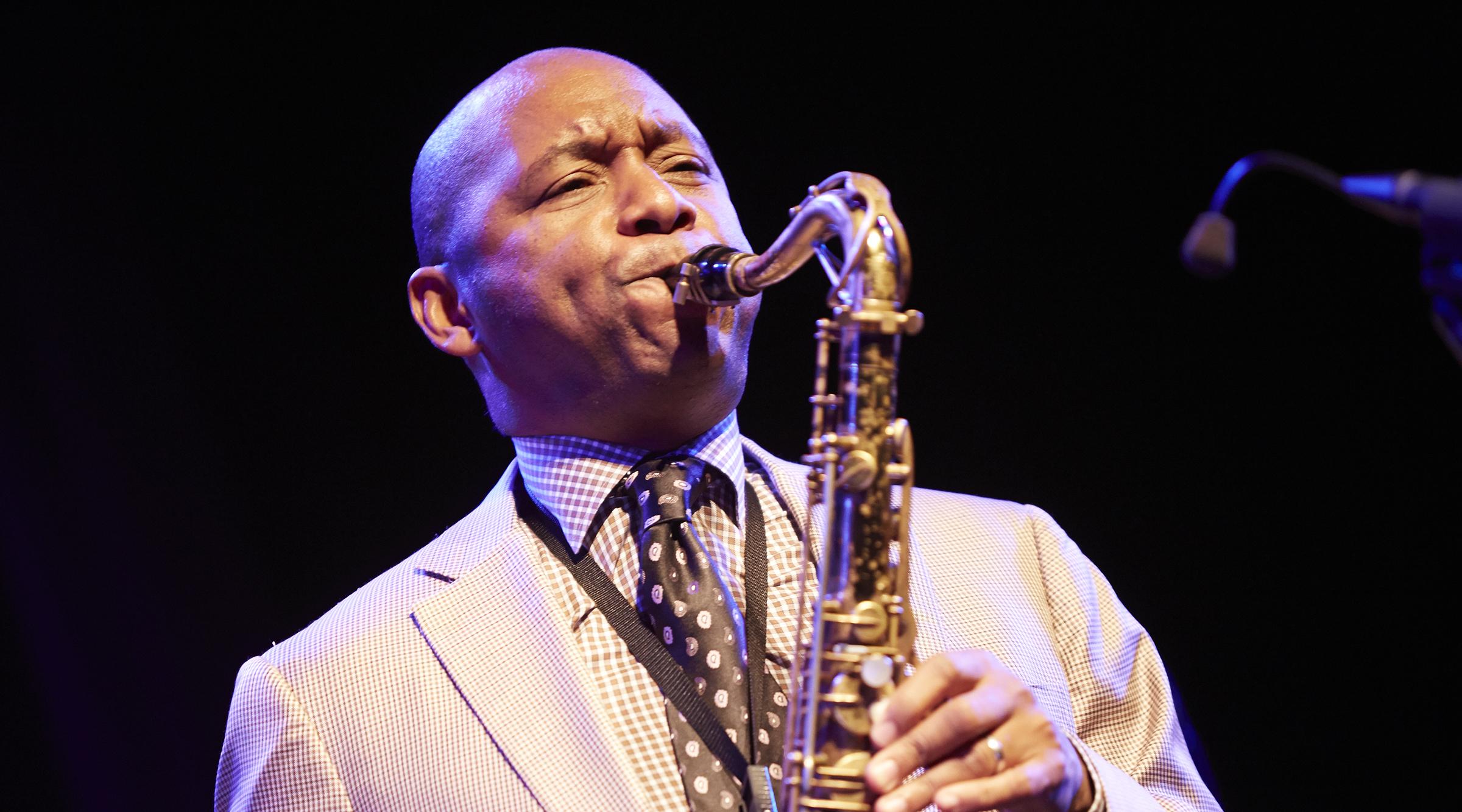