John Williams, from: Close Encounters of the Third Kind

Jerry Goldsmith, Planet of the Apes: No Escape (Belgian premiere)

A key component of this concert is the world premiere of the First Symphony by Brussels pianist and composer Jean-Luc Fafchamps. A name that is now rather familiar: Fafchamps is not only a founding member of Ictus, the Brussels ensemble for contemporary music, he also composed the compulsory piece for the Queen Elisabeth Competition in 2010 and is currently working on the triptych Is this the End? The symphony commissioned by the Belgian National Orchestra to Fafchamps entitled ‘Ombres Célestes’ and draws inspiration from space phenomena such as black holes, galaxies and the interstellar void.

Hollywood is also regularly inspired by the universe. In addition to Fafchamps’ new symphony, designate chief conductor Antony Hermus will also conduct music from two early science-fiction films during this concert. First we will hear an excerpt from the soundtrack Jerry Goldsmith composed for Planet of the Apes, a hit film from 1968. The orchestra will then perform music by John Williams, composed for Steven Spielberg’s blockbuster Close Encounters of the Third Kind (1977).

These extraterrestrial adventures are complemented by a composition that became world-famous when Stanley Kubrick used it as the soundtrack for his film 2001: A Space Odyssey. However, when Richard Strauss wrote Also sprach Zarathustra – the opening part of which Kubrick used – he was not inspired by space travel but by the philosophy of Friedrich Nietzsche. ‘Symphonic optimism in fin-de-siècle form,’ was the original subtitle of Strauss’ most famous symphonic poem. 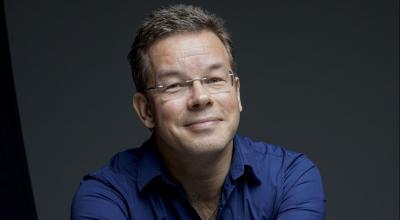 Antony Hermus was recently appointed Chief Conductor of the Belgian National Orchestra, starting an initial four-year term in September 2022 with a Designate year. 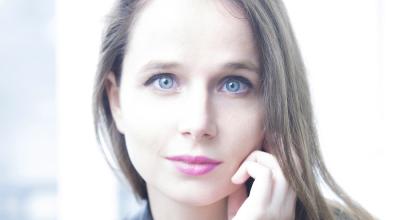 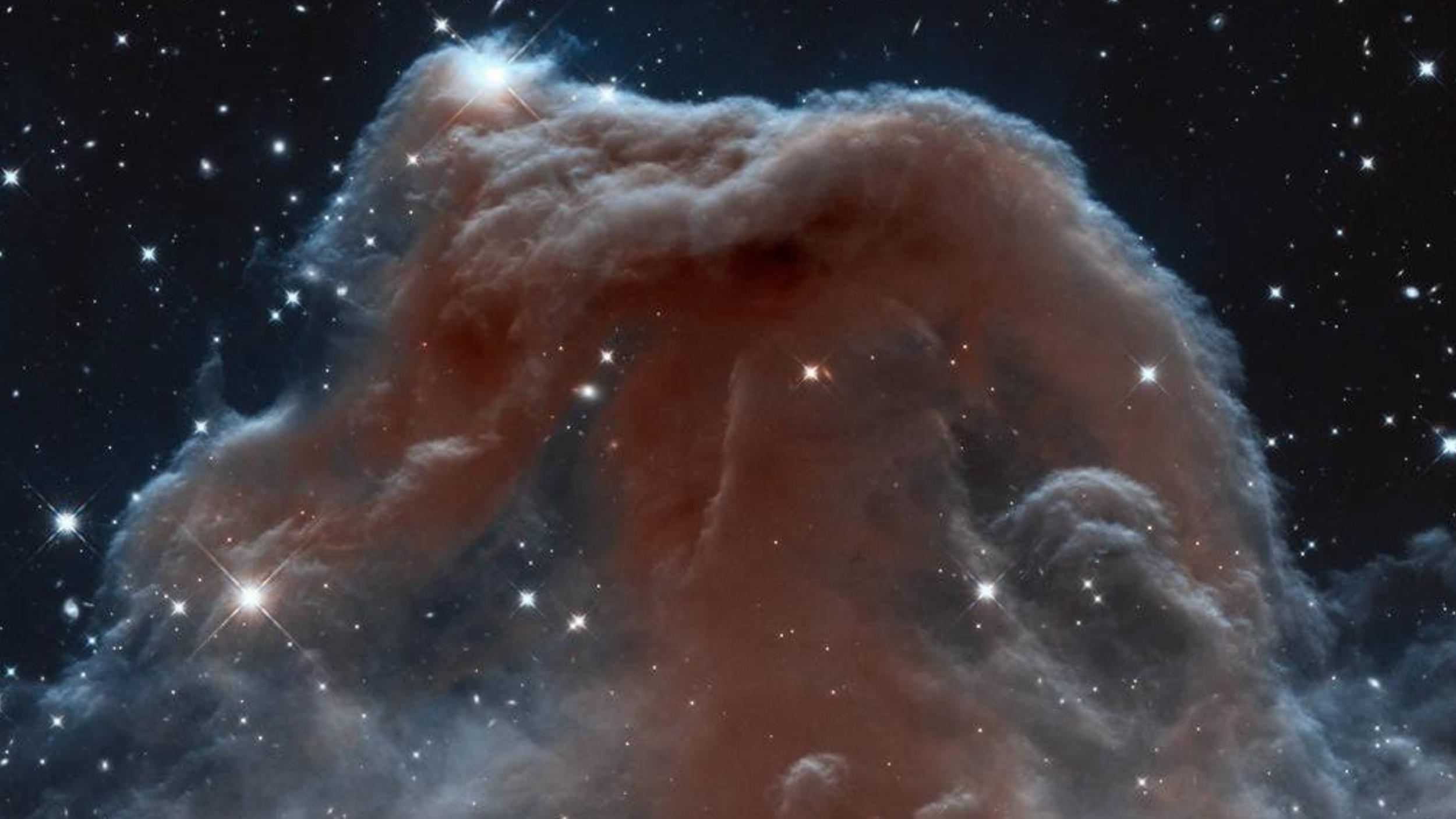