Associate conductor Michael Schønwandt opens this concert with the Divertissements written by the famous opera composer Giuseppe Verdi on the occasion of the first performance of Nabucco at the Brussels Monnaie opera house in 1848. This ballet music, intended to be inserted in the third act, was long thought to be lost, but was recently found - in Verdi's original manuscript - at the Villa Verdi in the Italian village of Sant’Agata. A sensational find that stunned the world of classical music. Now this beautiful music is coming back to Brussels after more than a century and a half.

Matthias Goerne is one of the specialists in German ‘Lied’. No work is better suited to him than Mahler's Des Knaben Wunderhorn. Mahler based Des Knaben Wunderhorn on texts of folk songs collected in the book of the same name. Themes such as nature, devotion, longing, love, farewell, death and the joy of a child are dealt with in stories, for example, about Anthony who preaches to the fish, about dead soldiers who appear at roll call, and a singing competition between a nightingale and a cuckoo with a donkey as the referee. Masterfully orchestrated, the songs are sometimes ironic, sometimes humorous, or unexpectedly surrealistic.

In 1876, Tchaikovsky started an eccentric correspondence with Nadezhda von Meck, a wealthy widow who would support the Russian composer financially for 13 years. The only condition was that they would never see each other in person. Tchaikovsky decided to dedicate his Symphony No. 4 to her and kept her informed of his progress. “The introduction,” he wrote, “sows the seed for the whole symphony and at the same time serves as its central theme. It is fate, the Sword of Damocles hanging over us, a force we can but passively endure.” The symphony is greatly influenced by turbulences in Tchaikovsky’s personal life – such as a brief, hasty marriage to a young conservatory student that ended disastrously, numerous periods of depression and ultimately a suicide attempt. However, the work is also a reflection on Beethoven’s Symphony No. 5. Tchaikovsky’s introductory fanfare serves more or less the same function as Beethoven’s well-known four-note motif. 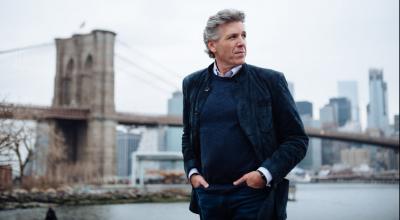 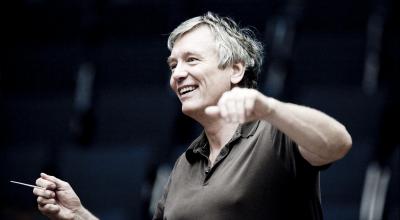 Michael Schønwandt, born in Copenhagen, was Music Director of the Royal Orchestra and the Royal Opera in Copenhagen from 2000 – 2011 and has been associated with the company since 1979. 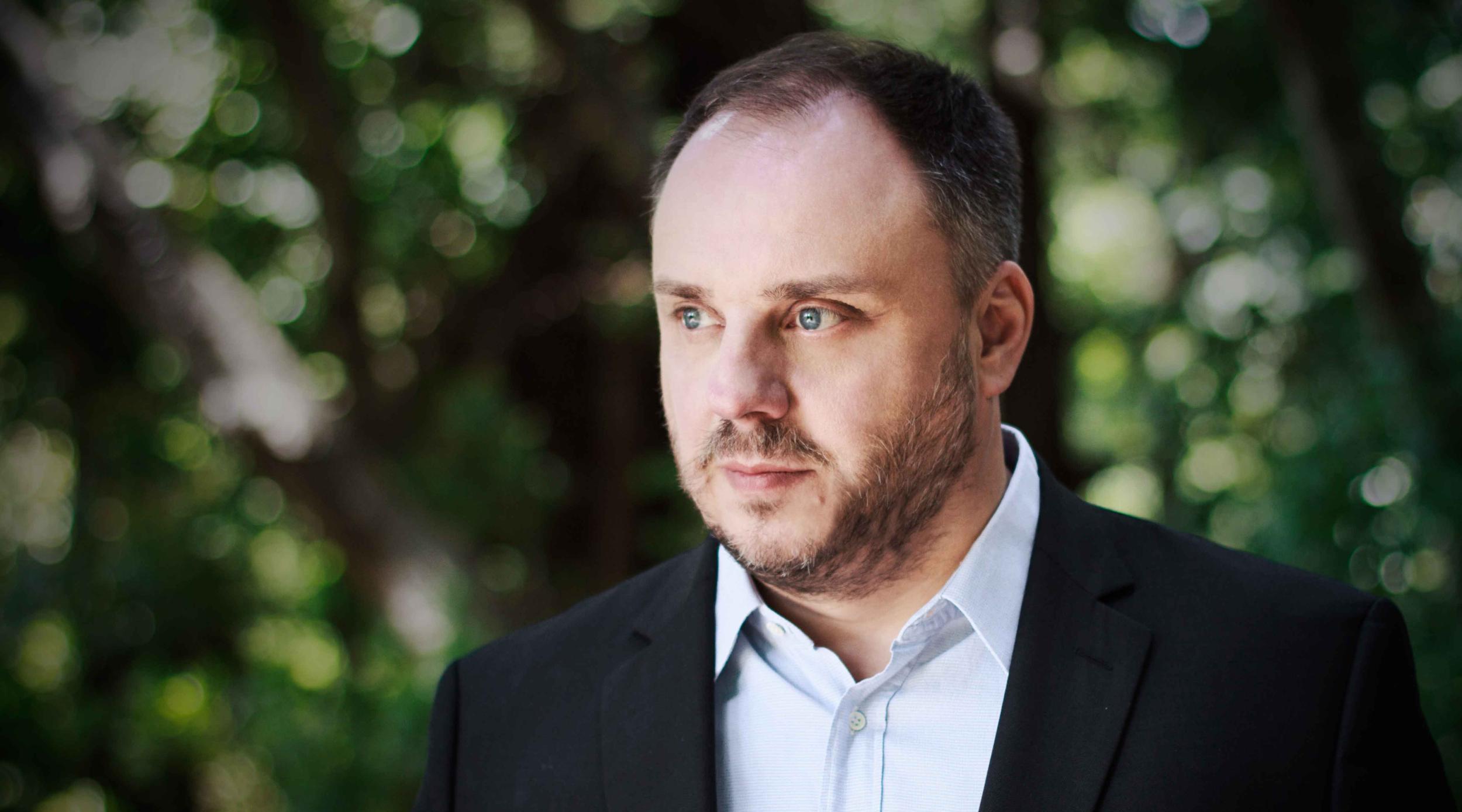