FAREWELL TO THE WORLD

No other composer has wished the world farewell so eloquently, so poignantly and so frequently as Gustav Mahler. Time and again death returns in his work: at times soft and reassuring, and at times angry and violent. Das Lied von der Erde, composed during an extremely difficult period in his life, is no exception. In this symphonic song cycle Mahler presents lyrical nature poetry with its roots in ancient China, in an exceptionally free and romanticised German translation by the poet Hans Bethge. In these texts a sudden awareness of one’s own mortality is an invitation to a hedonistic enjoyment of the beauty of nature. The final movement is one of a resigned farewell. 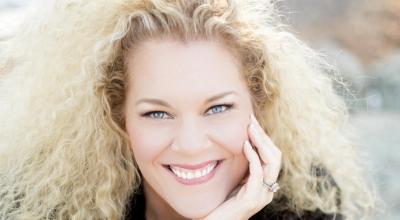 Michelle DeYoung has already established herself as one of the most exciting artists of her generation. 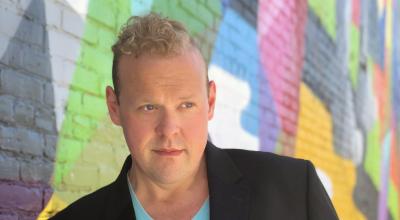 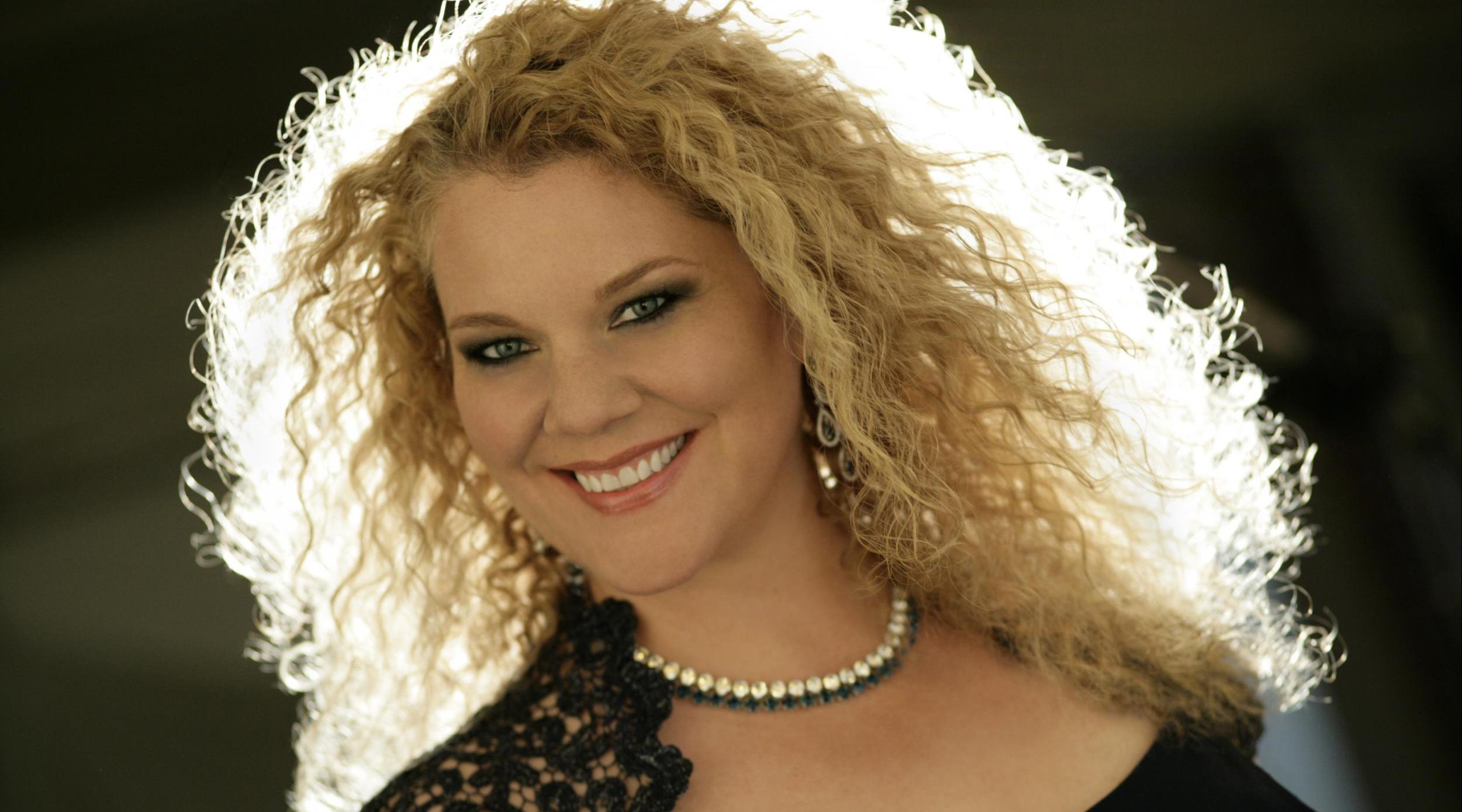