In addition to three operas, two masses and at least 150 songs, Schubert also composed his Second and Third Symphonies in 1815, the year he turned 18. It is likely that he composed the latter work for an orchestra of both amateur and professional musicians, who regularly performed symphonies by Haydn, Mozart and the young Beethoven. Schubert’s Symphony No. 3 was not performed before an audience until 1881. One of its early admirers was Antonín Dvořák, who recognised Schubert’s individuality in the character of the melodies, the harmonic progression and the many exquisite details of the orchestration.

Sibelius’ Symphony No. 3 marks a departure from all that is grandiose, romantic and excessively patriotic. In contrast to the Finnish composer’s first two symphonies, and also the symphonic works of contemporaries such as Strauss, Scriabin and Mahler, Symphony No. 3 - which can be considered more neoclassical - is characterised by a shorter length and a smaller orchestra. Whereas Mahler claimed that symphonies should encompass the whole world, Sibelius enjoyed basing his musical works on the fewest possible melodies and harmonies. This resulted in a tense complexity and a refreshing clarity. The first movement evokes radiant, cold sunlight, quickly tempered with a hefty dose of Nordic melancholy. Following a nocturnal waltz in the second movement, the third and final movement represents, in the words of Sibelius, how “an idea crystallises slowly out of the chaos.” 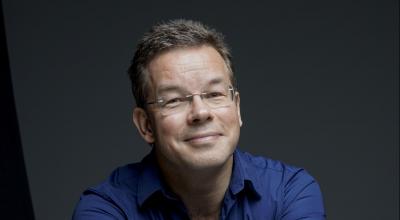 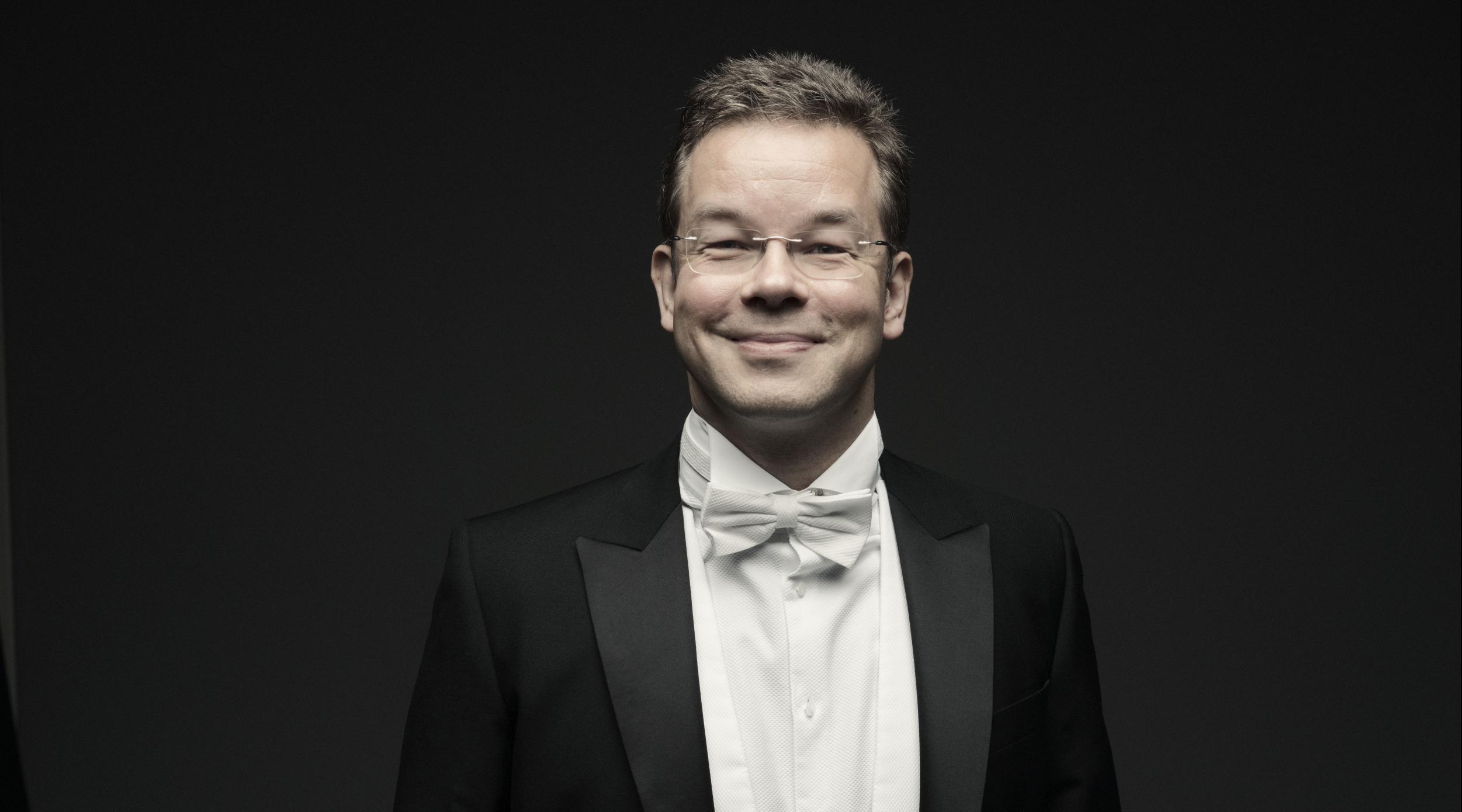