The first drafts of Liszt’s Piano Concerto No. 2 date back to the time when he was travelling across Europe as a piano virtuoso. He completed the score in Weimar, where he was appointed Kapellmeister in 1842, and then revised it four times before he finally allowed it to be published in 1863. The Piano Concerto No. 2 is a work in just one movement, divided into six sections. The score is very virtuoso but also includes some unbelievably lyrical passages. One example of this is the cantilena that comes around the middle of the work: a moving dialogue between the piano and a cello, inspired by Liszt’s love of the Italian belcanto.

Scheherazade is certainly the best-known work by the Russian composer Nikolai Rimsky-Korsakov. Inspired by the tales of A Thousand and One Nights he wrote this four-part symphonic suite in the summer of 1888. The solo violin can be associated with Scheherazade, the Persian woman who through the telling of fascinating tales is able to postpone the moment of her execution, day after day. Rimsky-Korsakov does not tell any specific stories with his symphonic suite but rather, with the rich instrumentation, conjures up a vivid, orientalistic fairytale world.

Ten years later, the French composer Maurice Ravel, inspired by Rimsky-Korsakov’s Scheherazade, wrote a 13-minute overture with the same title. This rarely-played work will be performed at the start of this concert. 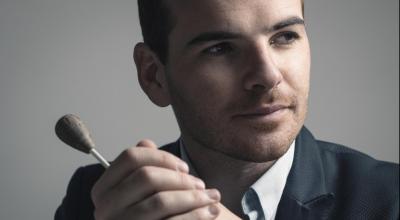 Still in his early thirties, Lionel Bringuier has already travelled extensively across the globe at the invitation of symphonies, chamber orchestras and opera houses, and in the 2020/21 season he c 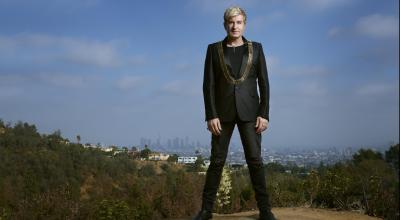 For more than three decades, Jean-Yves Thibaudet has performed world-wide, recorded more than 50 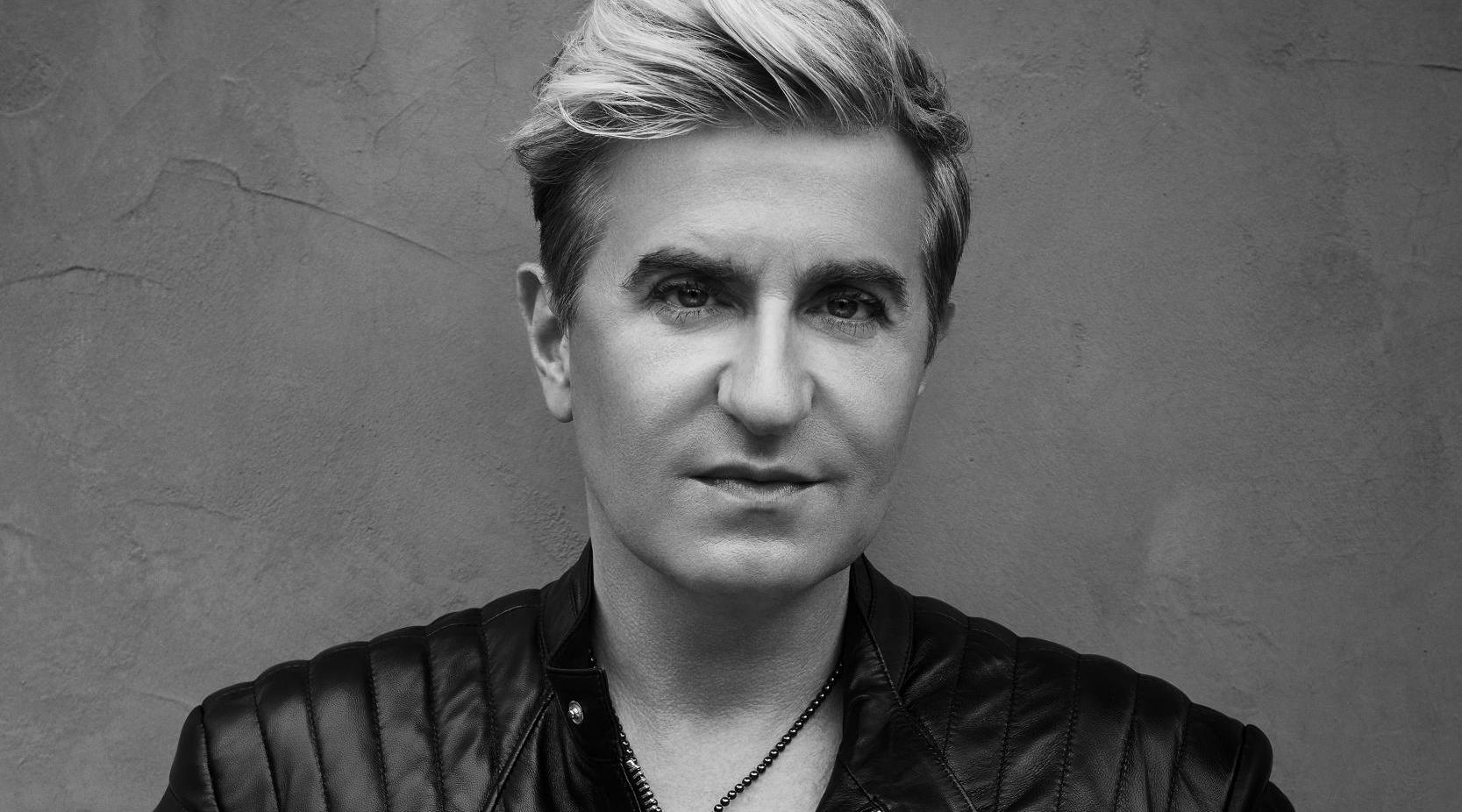