NATURE AS A SOURCE OF INSPIRATION

With the suite Le Tombeau de Couperin, composed for solo piano, Maurice Ravel commemorated some of his friends who lost their lives during the First World War. He later arranged four of the six movements for orchestra. With Le Tombeau de Couperin, Ravel also paid tribute to the harpsichord music of the French baroque composer François Couperin.

Like Mozart, Mendelssohn was a child genius who started composing at a young age, writing a violin concerto at the tender age of 13. In 1951, the famous violin virtuoso Yehudi Menuhin was shown the score of this youthful work by an amateur violinist and rare books dealer in London. He had it published, premiered it at Carnegie Hall (New York) and recorded it several times on CD. As the smaller sibling of Mendelssohn’s more famous Violin Concerto in E minor, the Violin Concerto in D minor is a true discovery!

Beethoven’s Symphony No. 6 is a work in five movements, in which Beethoven explored the pastoral tradition. This is an early work of program music, expressing the feelings of townspeople who visit the countryside. After their arrival (first movement) they sit down next to an idyllic brook (second movement), join in the celebrations of merry country folk (third movement), are surprised by a thunderstorm (fourth movement) and are finally thankful to hear the shepherd’s song after the storm has passed (fifth movement).

As part of a focus about Patricia Kopatchinskaja in collaboration with BOZAR. 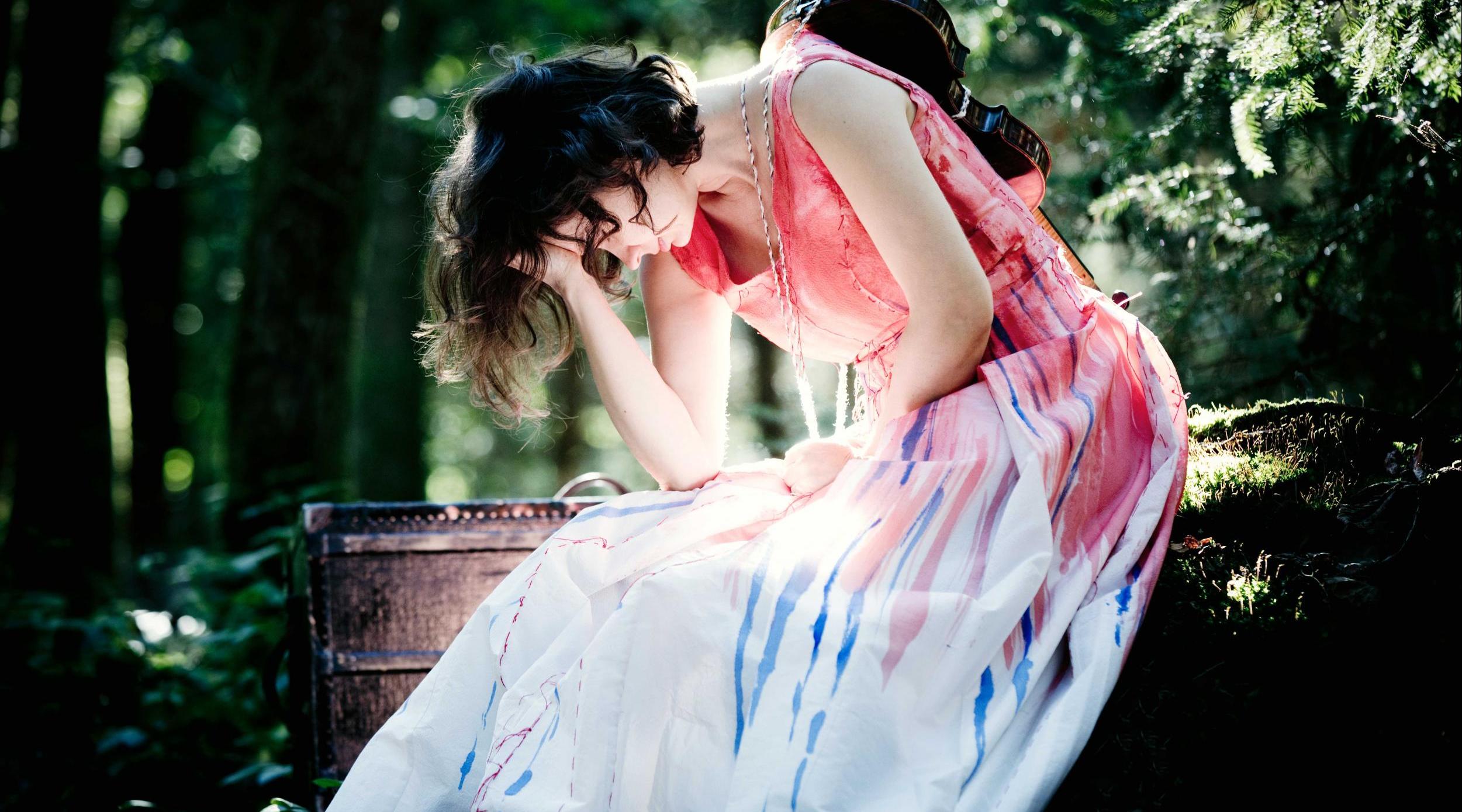