Thomas Hampson, America’s foremost baritone, has received international honors and awards for his captivating artistry and cultural leadership. Lauded as a Metropolitan Opera Guild “Met Mastersinger” and inducted into both the American Academy of Arts and Sciences and Gramophone’s “Hall of Fame,” Hampson is one of the most respected and innovative musicians of our time. With an operatic repertoire of over 80 roles sung in all the major theaters of the world, his discography comprises more than 170 albums, which include multiple nominations and winners of the Grammy Award, Edison Award, and the Grand Prix du Disque. He received the 2009 Distinguished Artistic Leadership Award from the Atlantic Council in Washington, DC, and was appointed the New York Philharmonic’s first-ever Artist-in-Residence. In 2010, he was honored with a Living Legend Award by the Library of Congress, where he has served as Special Advisor to the Study and Performance of Music in America. Furthermore, he has received the famed Concertgebouw Prize.

Highlights of Hampson’s seasons included his return to the Wiener Staatsoper in his signature role of Giorgio Germont in Verdi’s “La Traviata”, and to Teatro alla Scala for a role debut, Altair in Strauss’ “Die ägyptische Helena”. In future seasons, at Opernhaus Zürich, he will create the role of Jan Vermeer in the world premiere of Stefan Wirth’s “Girl with a Pearl Earring”.

Notable engagements on the concert stage include opening the Oslo Philharmonic’s season in August 2020 with their new Chief Conductor, Klaus Mäkelä and performing at Vilnius Festival in Spring 2021.  Hampson also takes part in the Gewandhausorchester’s Mahler Festival, appearing in recital with pianist Wolfram Rieger, and performing Mahler’s Rückert Lieder with Daniel Harding and the Wiener Philharmoniker. He appears on tour with Dennis Russel Davies and the MDR Leipzig in the Philharmonie Berlin and Elbphilharmonie, Hamburg. Hampson also takes his “No Tenors Allowed” programme to the Carmen Wüerth Forum, with bass-baritone Luca Pisaroni. In the Pierre Boulez Saal he begins his return as Artistic Curator for the “Schubert Week” at the Barenboim-Said Academy in Berlin.

The 2018/19 season saw Hampson creating two world premiere operas for the Canadian Opera Company in Toronto and the Houston Grand Opera in Texas: “Hadrian” by Rufus Wainwright and “The Phoenix” by Tarik O’Regan. Autumn 2018 included performances of Britten’s “War Requiem” with the Wiener Symphoniker under Philippe Jordan, in commemoration of the 100th anniversary of the end of World War I, and his regular visit with the Israel Philharmonic Orchestra with Conductor Vasily Petrenko. Hampson returned to the Chicago Symphony Orchestra, the Symphonieorchester des Bayerischen Rundfunks in Munich under the baton of Mariss Jansons and to the Rundfunk-Sinfonieorchester Berlin with Vladimir Jurowski. With the Gewandhausorchester Leipzig and Andris Nelsons he performed Mahler Songs on tour in Japan. Hampson’s gala performance schedule included colleagues Angela Gheorgiu, Nadine Sierra and Kristine Opolais. With Golda Schultz he starred in the Bayerische Staatsoper’s summer gala “Oper für Alle” under the baton of Kirill Petrenko.

Hampson is a Distinguished Visiting Artist of Voice at the University of Michigan, School of Music, Theatre, and Dance, and an honorary professor on the Faculty of Philosophy of the University of Heidelberg. He holds honorary doctorates from Manhattan School of Music, the New England Conservatory, Whitworth College, and San Francisco Conservatory and is an honorary member of London’s Royal Academy of Music. He carries the titles of Kammersänger of the Wiener Staatsoper and Commandeur dans l’Ordre des Arts et des Lettres of the Republic of France, and was awarded the Austrian Medal of Honor in Arts and Sciences. In 2017, Thomas Hampson received the Hugo Wolf Medal from the International Hugo Wolf Academy, together with his long-time musical collaborator, pianist Wolfram Rieger. Hampson was awarded the Heidelberger Frühling Music Prize in 2019.

Thomas Hampson enjoys a singular international career as an opera singer, recording artist, and “ambassador of song,” maintaining an active interest in research, education, musical outreach, and technology, continually expanding his pedagogical activities. He is the Artistic Director of the Heidelberg Lied Academy, and collaborates with the Barenboim-Said Academy Schubert Week in Berlin each year. His recurring international master class schedule is a continuing online resource of the Manhattan School of Music, Medici.tv, and The Hampsong Foundation livestream channel. 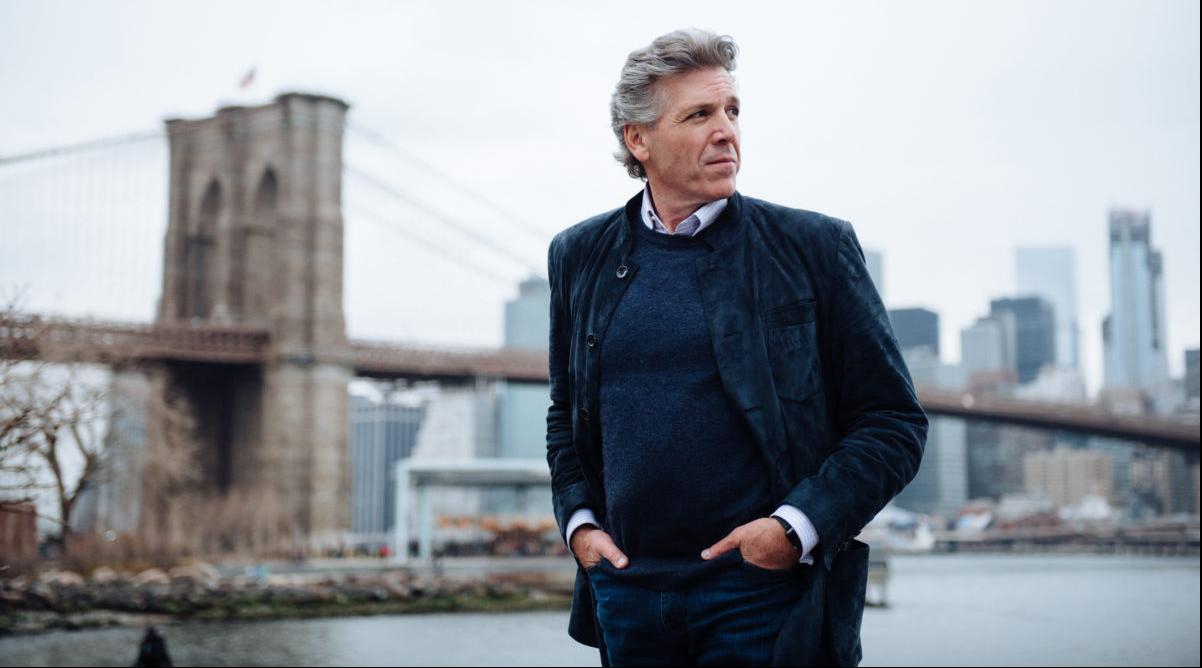