Stephen Waarts’s innate and individual musical voice is establishing him as a firm favourite with audiences in North America and Europe. His prize-winning success at the 2015 Queen Elisabeth Competition – including securing the majority vote of the television audience – boosted international attention. In March 2017 he was awarded the prestigious Avery Fisher Career Grant.

With a voracious appetite for repertoire, Stephen has already performed over thirty standard, as well as rarely performed, violin concertos and is a passionate chamber musician.

Upcoming highlights include his debut with hr-Sinfonieorchester under Eschenbach, Münchner Philharmoniker, Kansas City Symphony under Zinman, Tampere Philharmonic Orchestra as well as invitations from Adrian Brendel to the Plush Festival and by Steven Isserlis to Prussia Cove. Stephen made his debut at the Festspiele Mecklenburg-Vorpommern in 2017 and returned to the Krzyżowa-Music Festival where in 2015 he was awarded the Mozart Gesellschaft Dortmund scholarship. Stephen will be performing in recital and chamber music in New York, Paris, Berlin, The Netherlands and will be touring to Japan with Marie-Elisabeth Hecker and Martin Helmchen.

Recent engagements have included his New York concerto debut with the Orchestra of St Luke’s as part of the Young Concert Artists’ annual gala which received critical acclaim in both the New York Times and The Strad; Berlin Konzerthausorchester as part of the Menuhin MayFlower concert; Bremer Philharmoniker and Philharmonie zuidnederland. He has made highly successful debut recitals at the Merkin Concert Hall, New York; Kennedy Center, Washington DC, Isabella Stewart Gardner Museum, Boston, the Louvre in Paris, Dubrovnik Summer Festival and Tonhalle Zürich.

Stephen is currently at the Kronberg Academy studying under Mihaela Martin and recently graduated with a Bachelor’s degree from the Curtis Institute, Philadelphia where he studied under Aaron Rosand. Prior to this he worked with Itzhak Perlman at the Perlman Music Program and Li Lin at the San Francisco Conservatory. In 2013 he won the Young Concert Artists Auditions in New York, aged just 17. He was also prize-winner at the 2014 Menuhin and the 2013 Montreal International Competitions. 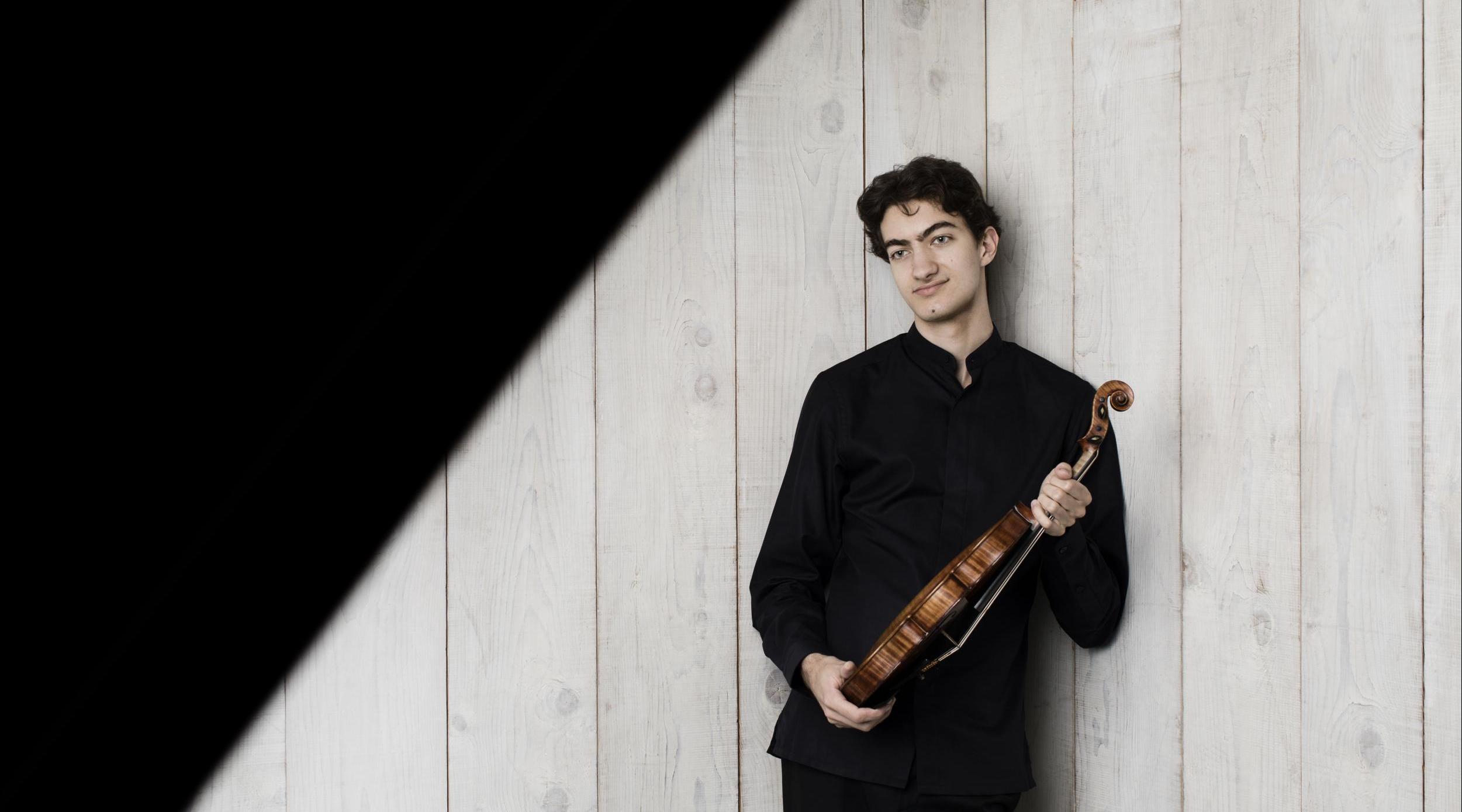