Paul Lewis is one of the foremost interpreters of the Central European piano repertoire, his performances and recordings of Beethoven and Schubert receiving universal critical acclaim. He was awarded CBE for his services to music, and the sincerity and depth of his musical approach have won him fans around the world.

With a natural affinity for Beethoven and relentless pursuit of understanding his works, Lewis has been central to celebrations of the composer’s 250th anniversary year around the world. He took part in the BBC’s three-part documentary Being Beethoven and will perform a concerto cycle at Tanglewood during summer 2022. He has performed the cycle all over the world, including with Orquestra Simfonica Camera Musicae, the Melbourne Symphony, São Paulo State Symphony and Royal Flemish Philharmonic orchestras, and was the first pianist to play the complete cycle in a single season at the BBC Proms in 2010.

Beyond many award-winning Beethoven recordings, his discography with Harmonia Mundi also demonstrates his characteristic depth of approach in Romantic repertoire such as Schumann, Mussorgsky, Brahms and Liszt.

In chamber music, he is a regular at Wigmore Hall, having played there more than 100 times, and was one of the artists selected to play at the hall’s Lunchtime Series at the start of the Coronavirus crisis. He works closely with tenor Mark Padmore in lied recitals around the world – they have recorded three Schubert song cycles together.

Lewis is co-Artistic Director of Midsummer Music, an annual chamber music festival held in Buckinghamshire, UK. He is a passionate advocate for music education and the festival offers free tickets to local schoolchildren. He also gives masterclasses around the world alongside his concert performances. He himself studied with Joan Havill at Guildhall School of Music and Drama in London before going on to study privately with Alfred Brendel. In 2021 Paul Lewis became an Irish citizen. 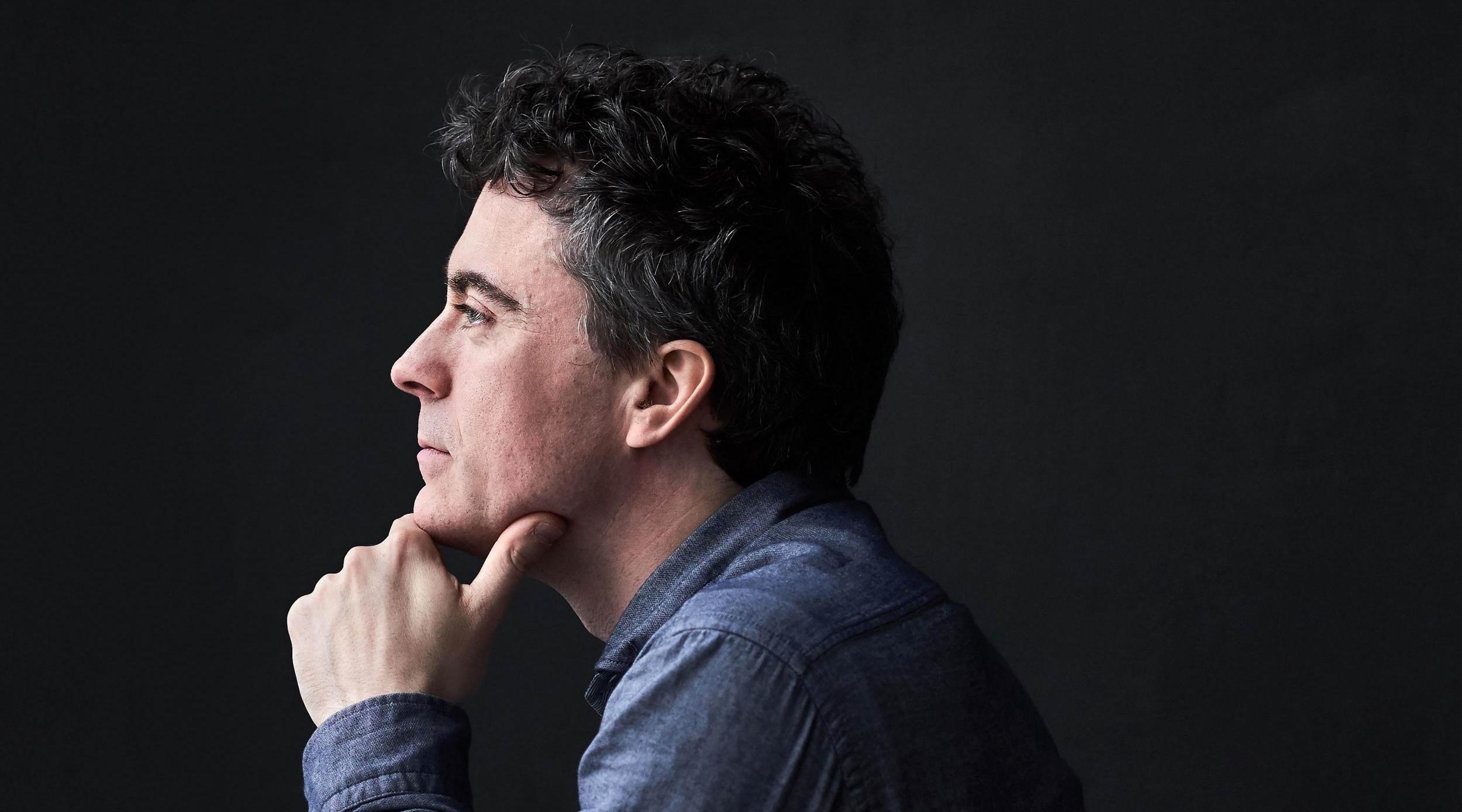