In one of the most anticipated orchestral appointments of the year, Kazuki Yamada has just been announced as Chief Conductor and Artistic Advisor of the City of Birmingham Symphony Orchestra. Commencing the role in spring 2023, Yamada builds upon the deep musical bond formed with players during his time as Principal Guest Conductor of the orchestra, a role held by him since 2018.

Alongside his commitments in Birmingham, Yamada is also Artistic and Music Director of Orchestre Philharmonique de Monte Carlo. Having already worked with the two organisations in partnership, conducting collaborative performances of Mendelssohn’s Elijah in Monaco in 2019, Yamada’s new appointment sees a continuing link forged between Monaco and Birmingham, with the CBSO Chorus set for a return to Monaco in 2023 for a performance of Orff’s Carmina Burana.

Time spent under the close supervision of Seiji Ozawa served to underline the importance of what Yamada calls his “Japanese feeling” for classical music. Born in 1979 in Kanagawa, Japan, he continues to work and perform in Japan as Permanent Conductor of the Japan Philharmonic Orchestra and Principal Guest Conductor of the Yomiuri Nippon Symphony Orchestra.

Strongly committed to his role as an educator, Yamada appears annually as a guest artist at the Seiji Ozawa International Academy in Switzerland. The impact of the Covid-19 pandemic on international concert halls reaffirmed his belief that - in his words - ‘the audience is always involved in making the music..  As a conductor, I need an audience there as much as the musicians’.  Yamada studied music at the Tokyo University of the Arts, where he discovered a love both for Mozart and the Russian romantic repertory. He first achieved international attention upon receiving first prize in the 51st Besançon International Competition for young conductors in 2009.  After living in Japan for most of his life, he now resides in Berlin. 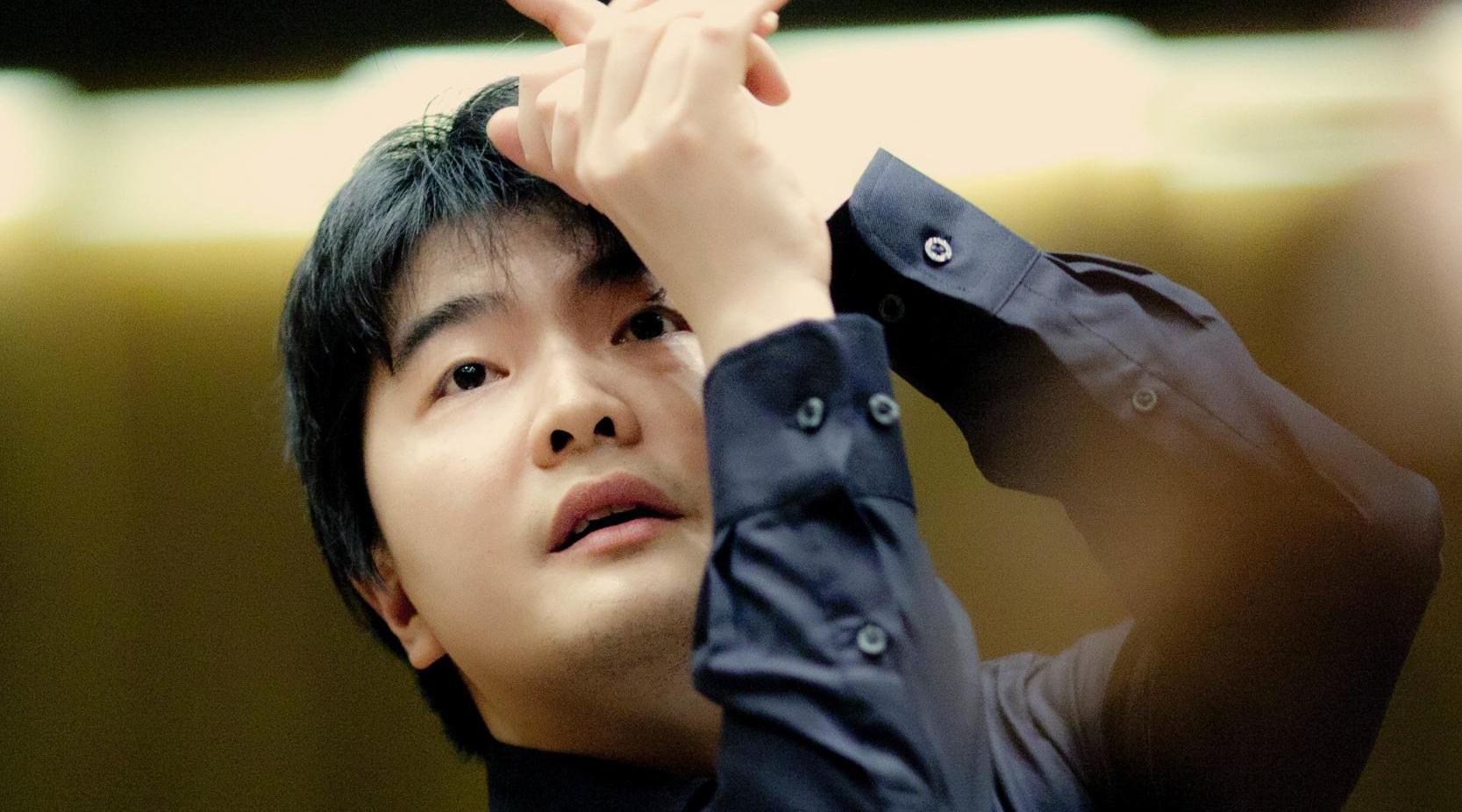