During the season 2020-21 she will make her debuts with Los Angeles Philharmonic, National Arts Centre Orchestra and the Royal Liverpool Philharmonic. With Iceland Symphony Orchestra she will conduct performances of Die Walküre, world premieres by Daniel Bjarnason and Outi Tarkiainen, and works by Bruckner, Mahler and Strauss. With Orchestra della Toscana she will start with a Brahms cycle and a world premiere by Daniela Terranova. Her final season with the Nordic Chamber Orchestra will see performances of Schubert and Beethoven symphonies and a world premiere by Andrea Tarrodi. 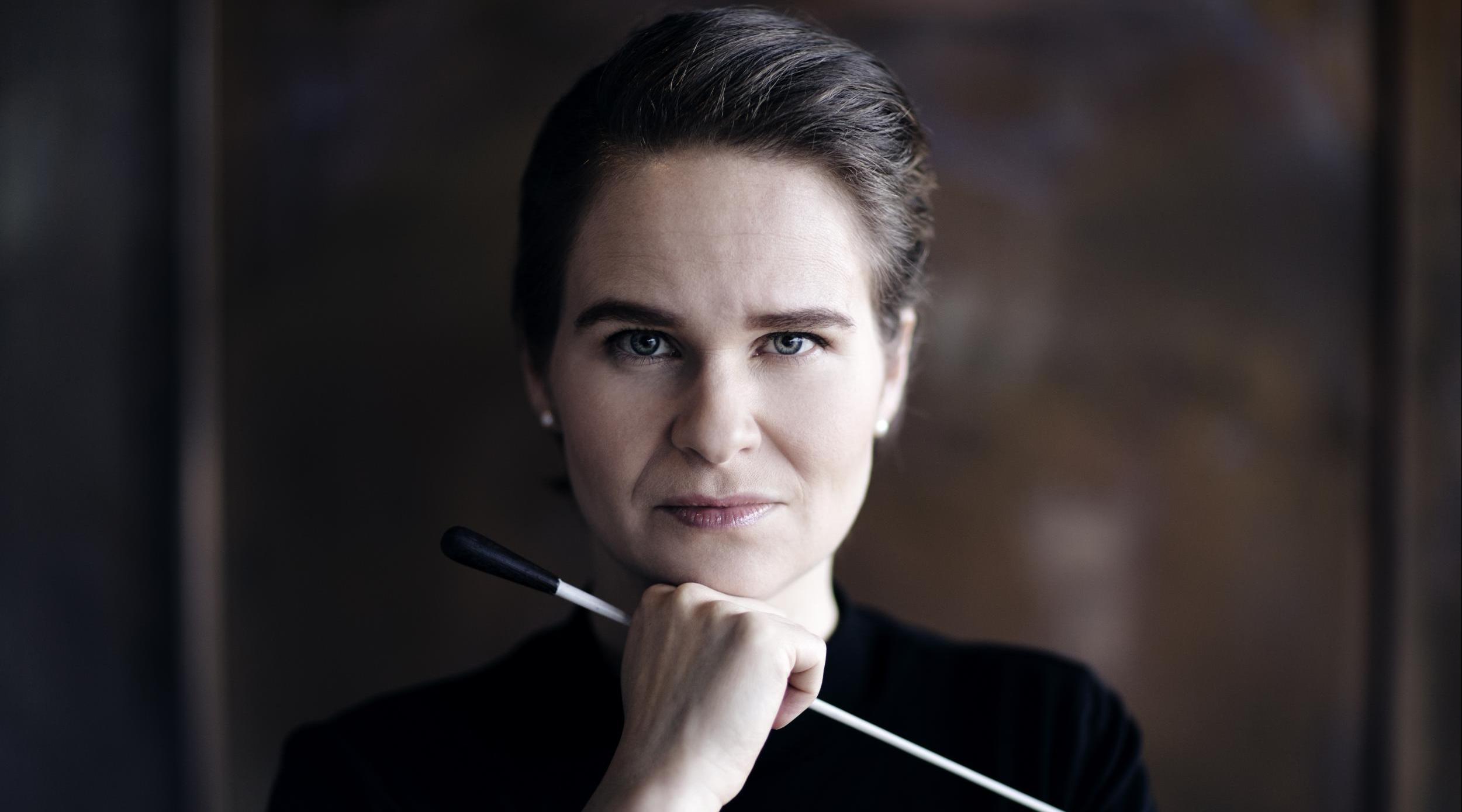 One of the last works of Polish composer Witold Lutosławski is his Fourth Symphony. This one-movement composition was commissioned by the Los Angeles Philharmonic and premiered in February 1993. During his lifetime, Lutosławski experimented with different stylistic directions.