Lauded for his deeply informed and intelligent artistic leadership, Dima Slobodeniouk has held the position of Music Director of the Orc|uesta Sinfonica de Galicia since 2013, which he combines with his more recent positions as Principal Conductor of the Lahti Symphony Orchestra and Artistic Director of the Sibelius Festival following his appointment in 2016. Linking his native Russian roots with the cultural influence of his later homeland Finland, he draws on the powerful musical heritage of these two countries. He works with orchestras such as the Berliner Philharmoniker, Gewandhausorchester Leipzig,  Symphonieorchester des Bayerischen Rundfunks, London Philharmonic, London Symphony Orchestra, Finnish Radio Symphony, Chicago, Houston and Baltimore as well as Sydney Symphony Orchestras.

Moscow-born Dima Slobodeniouk studied violin at Moscow Central Music School under Zinaida Gilels and J. Chugajev, the Middle Finland Conservatory as well as the Sibelius Academy under Olga Parhomenko. He continued his Sibelius Academy studies with Atso Almila also under the guidance of Leif Segerstam and Jorma Panula, and has also studied under Ilya Musin and Esa- Pekka Salonen. Striving to inspire young musicians of the future, Slobodeniouk has worked with students at the Verbier Festival Academy over recent years and Furthermore began a conducting initiative with the Orc|uesta Sinfonica de Galicia, providing an opportunity for students to work on the podium with a professional orchestra. 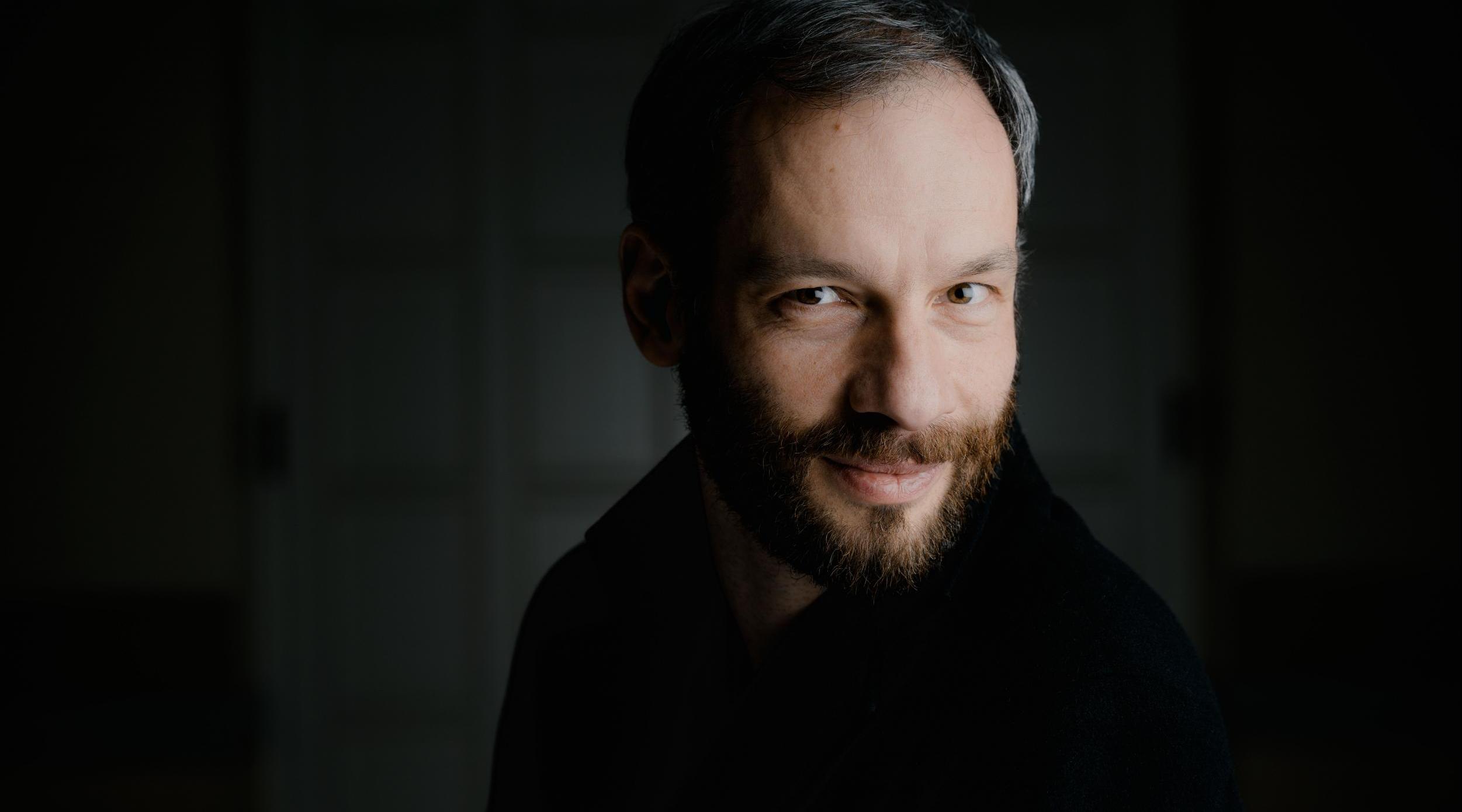 The modernism of the Tatar-Russian composer Sofia Gubaidoelina was not appreciated in the Soviet Union. She was only allowed to compose music for documentaries, animation films and radio programmes.