His first record for Nonesuch, Brad Mehldau Live in Tokyo, was released in September 2004. After ten rewarding years with Rossy playing in Mehldau’s regular trio, drummer Jeff Ballard joined the band in 2005. The label released its first album from the Brad Mehldau Trio—Day is Done—on September 27, 2005. An exciting double live trio recording entitled Brad Mehldau Trio Live was released on March 25th, 2008 (Nonesuch). On March 16, 2010, Nonesuch released a double-disc of original work entitled Highway Rider, the highly anticipated follow up to Largo. The album was Mehldau’s second collaboration with renowned producer Jon Brion and featured performances by Mehldau’s trio drummer Jeff Ballard and bassist Larry Grenadier—as well as percussionist Matt Chamberlain, saxophonist Joshua Redman, and a chamber orchestra led by Dan Coleman. In 2011 Nonesuch released Live in Marciac—a two CD release with a companion DVD of the 2006 performance, and Modern Music, a collaboration between pianists Brad Mehldau and Kevin Hays and composer/arranger Patrick Zimmerli. In 2012 Nonesuch released an album of original songs from the Brad Mehldau Trio—Ode—the first from the trio since 2008’s live Village Vanguard disc and the first studio trio recording since 2005’s Day is Done. Ode went on to garner a Grammy nomination. Nonesuch released the Brad Mehldau Trio’s Where Do You Start, a companion disc to the critically acclaimed Ode, in the fall of 2012. Whereas Ode featured 11 songs composed by Mehldau, Where Do You Start was comprised of interpretations of 10 tunes by other composers, along with one Mehldau original. In 2013, Mehldau produced and performed on Walking Shadows, the acclaimed Nonesuch release from Joshua Redman. 2013 also saw a number of collaborative tours including a duo tour with mandolin virtuoso Chris Thile, piano duets with Kevin Hays and a new electric project with prodigious drummer Mark Guiliana entitled “Mehliana.” Mehliana: Taming the Dragon, the debut release by Mehliana, was released in early 2014. Mehldau’s monumental and ambitious 10 Years Solo Live eight-LP vinyl box set was released to unanimous critical acclaim on October 16th, 2015 (with CD and digital versions released in November). The set was culled from 19 live recordings made over a decade of the pianist’s European solo concerts and was divided into four thematic subsets of four sides each: Dark/Light, The Concert, Intermezzo/Rückblick, and E Minor/E Major. In 2016, Nonesuch Records released the Brad Mehldau Trio’s Blues and Ballads—the ensemble’s first new release since 2012’s Where Do You Start—and the celebrated debut album of the Joshua Redman/Brad Mehldau Duo, Nearness, featuring recordings from their 2011 European tour. Both albums have received universal praise from critics and audiences alike, and both earned a Grammy nomination for Mehldau. After several years of performing live, labelmates Mandolinist/singer Chris Thile and Mehldau released their debut: Chris Thile & Brad Mehldau.  In 2018, Nonesuch Records released both After Bach, an album that paired improvisations on Bach and Mehldau’s previously commissioned solo piece Three Pieces After Bach, and the highly anticipated Brad Mehldau Trio studio recording Seymour Reads the Constitution! 2019 saw the release of the critically and commercially acclaimed conceptual recording Finding Gabriel – an album of harmonically rich vocal layers paired with strings, synthesizers, rock drums, and improvisation - featuring a number of high profile guests including Ambrose Akinmusire, Kurt Elling, Becca Stevens, Gabriel Kahane, and Mark Guiliana among others. The release won Mehldau his first Grammy Award for Best Instrumental Jazz Album. 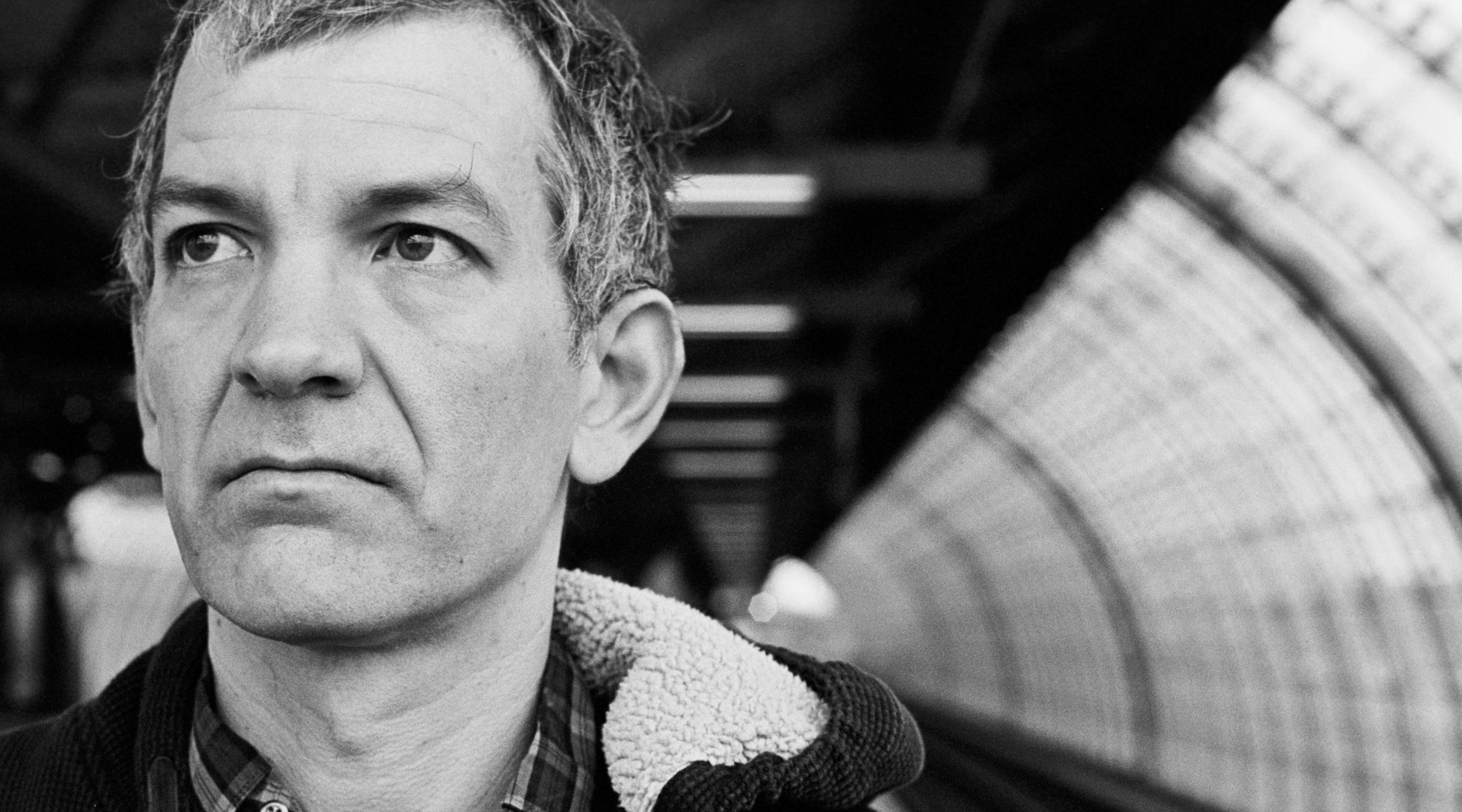