2021 saw the release of his recital album for Alpha Classics based on a programme of Miniatures including Mussorgsky’s Pictures at an Exhibition. In 2020 recordings included Rachmaninov’s Rhapsody on a Theme of Paganini with Lucerne Symphony Orchestra under James Gaffigan, recorded on Rachmaninov’s own piano from Villa Senar for Sony Classical and Rachmaninov’s Piano Concerto No.3 with Concertgebouworkest under Valery Gergiev, for the RCO live label. Both recordings were nominated for the 2020 Opus Klassik awards in multiple categories. A DVD of his BBC Proms debut in 2016, with the Münchner Philharmoniker under Valery Gergiev, was released in 2018. His 2012 debut CD of Liszt, Saint-Saëns and Prokofiev for Decca won the Choc de Classica and Diapason Découverte and his first concerto disc for the label featured Prokofiev’s Piano Concerto No.3 and Tchaikovsky’s Concerto No.1. 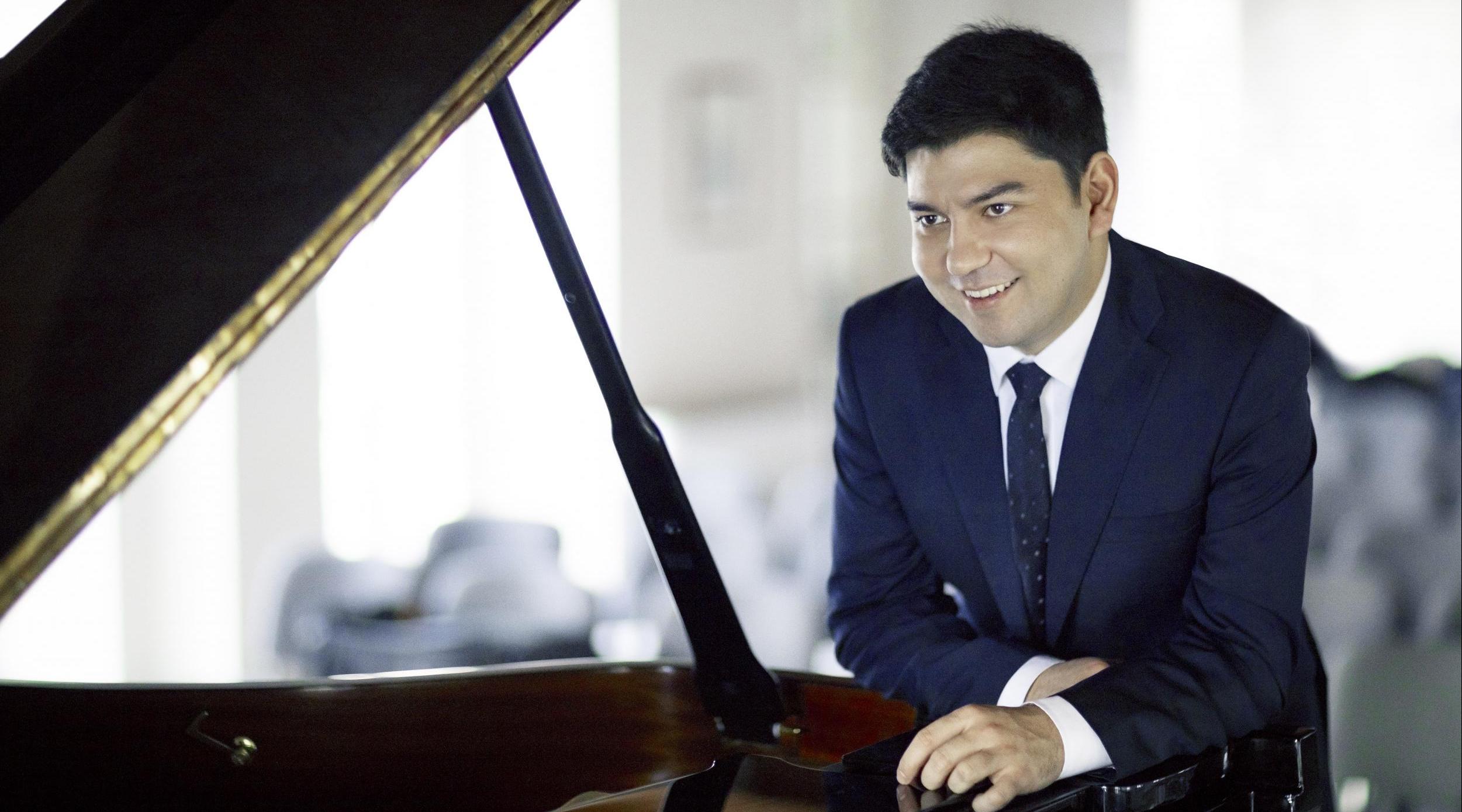 Rachmaninov was only 17 years old when he started composing his First Piano Concerto in 1890.

Rachmaninov composed his Third Piano Concerto, perhaps his most beloved work, in the summer of 1909 at the Ivanovka estate, the place where he had lost his heart and soul.