Truls Mørk’s compelling performances, combining fierce intensity, integrity and grace, have established him as one of the pre-eminent cellists of our time.

During the 2019/20 season engagements include the Boston and Cleveland Orchestras, Concertgebouworkest, Rotterdam Philharmonic and the London Symphony Orchestra with performances at the Barbican Hall, London and at the Alte Oper, Frankfurt. Truls Mørk will give the Japanese premiere of Esa-Pekka Salonen’s cello concerto with the Philharmonia, conducted by the composer, following highly successful performances last season at the Royal Festival Hall, Lincoln Center and the Festival d’Aix en Provence. In collaboration with Klaus Makela, he will also perform the Salonen cello concerto with the Philharmonique de Radio France and the Oslo Philharmonic Orchestra.

This season Truls Mørk will be Artist in Residence with the Swedish Radio Symphony Orchestra which will feature the world premiere of Victoria Borisova-Ollas’ cello concerto conducted by Cristian Măcelaru. Further performances of the concerto are programmed with the Bergen Philharmonic under Jukka-Pekka Saraste, Royal Liverpool Philharmonic conducted by Vasily Petrenko and the Gothenburg Symphony Orchestra under Kent Nagano. A great champion of contemporary music, Truls Mørk has given in excess of 30 premieres. These include Rautavaara’s Towards the Horizon with the BBC Symphony Orchestra/John Storgårds, Pavel Haas’ Cello Concerto with Wiener Philharmoniker/Jonathan Nott, Krzysztof Penderecki's Concerto for Three Cellos with the NHK Symphony Orchestra/Charles Dutoit and Hafliði Hallgrímsson's Cello Concerto, co-commissioned by the Oslo Philharmonic, Iceland Symphony and Scottish Chamber orchestras.

Truls Mørk continues to give regular recitals at major venues and festivals throughout the world. He has recently developed a collaboration with Behzod Abduraimov with highly successful tours in both the US and Europe. In 2020 they will perform Beethoven, Franck and Prokofiev at the Théâtre des Champs-Elysées, Paris and at Kings Place, London, and in autumn 2019 they will record together.

Initially taught by his father, Truls Mørk continued his studies with Frans Helmerson, Heinrich Schiff and Natalia Schakowskaya. In his early career he won a number of competitions such as the Moscow Tchaikovsky Competition (1982), Cassado Cello Competition in Florence (1983), the Unesco Prize at the European Radio-Union competition in Bratislava (1983) and the Naumberg Competition in New York (1986). 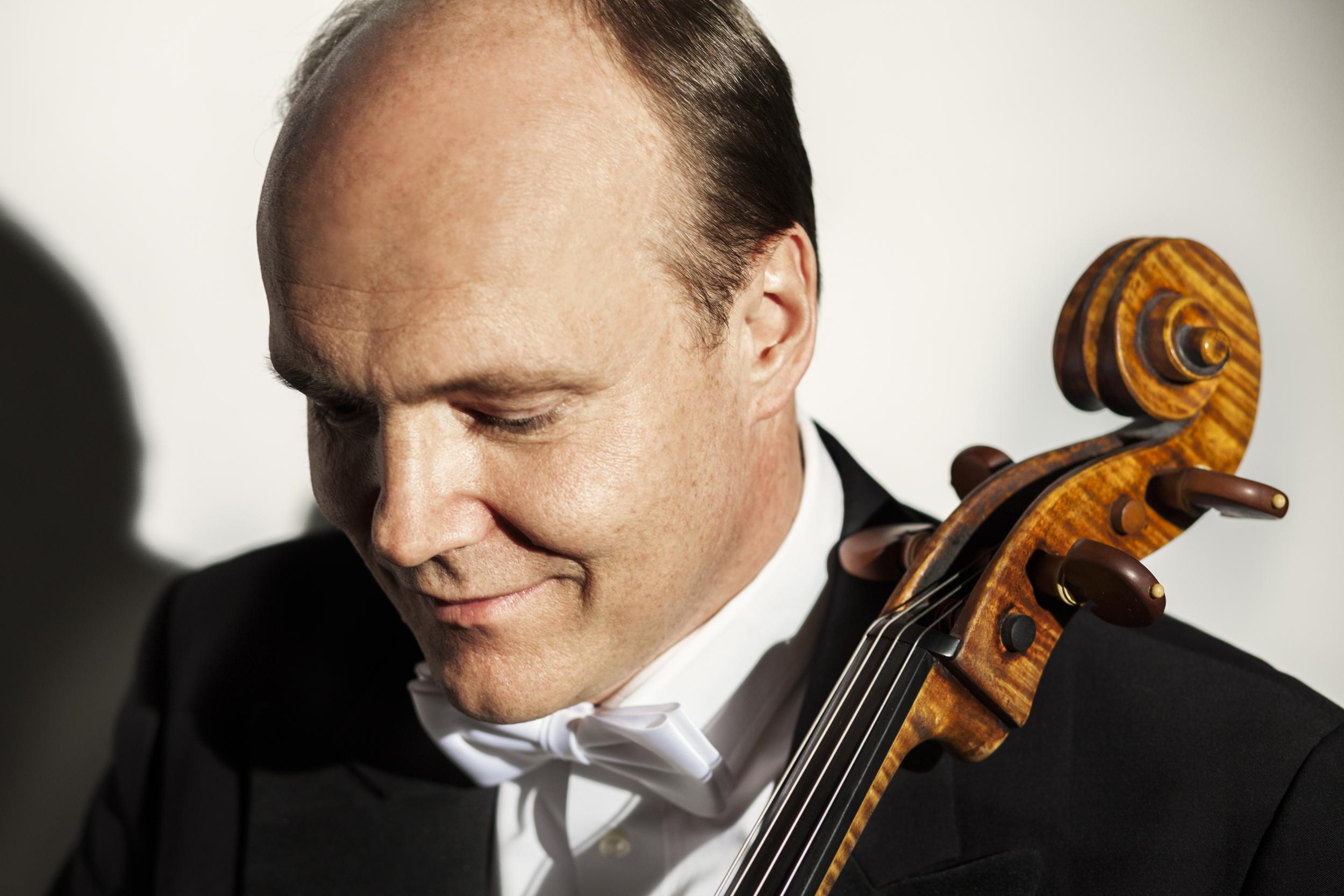