Thomas Adès was born in London in 1971. Renowned as both composer and performer, he works regularly with the world’s leading orchestras, opera companies and festivals. His compositions include three operas: the most recent of which The Exterminating Angel premiered at the 2016 Salzburg Festival and subsequently has been performed at the Metropolitan Opera, New York and the Royal Opera House, London all conducted by the composer; The Tempest (Royal Opera House and Metropolitan Opera); and Powder Her Face. His orchestral works include Asyla (CBSO, 1997), Tevot (Berlin Philharmonic and Carnegie Hall, 2007), Polaris (New World Symphony, Miami 2011), Violin Concerto Concentric Paths (Berliner Festspiele and the BBC Proms, 2005), In Seven Days (Piano concerto with moving image - LA Philharmonic and RFH London 2008), Totentanz for mezzo-soprano, baritone, and orchestra (BBC Proms, 2013), and Concerto for Piano and Orchestra (Boston Symphony Orchestra, 2019). His compositions also include numerous celebrated chamber and solo works.

Thomas Adès has been an Artistic Partner of the Boston Symphony Orchestra since 2016 and conducts the orchestra in Boston and at Tanglewood, performs chamber music with the orchestra players, and leads the summer Festival of Contemporary Music. He also regularly coaches Piano and Chamber Music at the International Musicians Seminar, Prussia Cove. As a conductor, Thomas appears regularly with the Los Angeles, San Francisco and London Philharmonic orchestras, the Boston, London, BBC, Finnish Radio and City of Birmingham, Symphony Orchestras, the Royal Concertgebouworkest, Leipzig Gewandhaus and the Orchestra of Santa Cecilia. In opera, in addition to The Exterminating Angel, he has conducted The Rake’s Progress at the Royal Opera House and the Zürich Opera, The Tempest at the Metropolitan Opera and Vienna State Opera, and Gerald Barry’s latest opera Alice’s Adventures Under Ground in Los Angeles (world premiere) and in London (European premiere). In the 2020-21 season Thomas is a featured composer at the Elbphilharmonie and will conduct the NDR Elbphilharmonie Orchestra and Deustche Kammerphilharmonie Bremen in Europe. In the USA, he returns to the Los Angeles, Boston and Chicago Symphony Orchestras, as well as the Cleveland Orchestra. To celebrate his fiftieth birthday in 2021, the Barbican Centre will host a celebration that includes a performance of Totentanz by the London Symphony Orchestra and an in-concert performance of The Tempest by Britten Sinfonia, both conducted by the composer.

His piano engagements have included solo recitals at Carnegie Hall (Stern Auditorium), New York and the Wigmore Hall in London, and concerto appearances with the New York Philharmonic and Boston Symphony Orchestra. The 19-20 season saw the release of his album of solo piano music by Janáček as well as joining Simon Keenlyside in a recital of Schubert’s Winterreise at the Vienna State Opera. This season he premieres his new work for violin and piano in a recital with Leila Josefowicz at the Fondation Louis Vuitton in Paris.

His many awards include the Grawemeyer Award for Asyla (1999); Royal Philharmonic Society large-scale composition awards for Asyla, The Tempest and Tevot; and Ernst von Siemens Composers' prize for Arcadiana; British Composer Award for The Four Quarters. His CD recording of The Tempest from the Royal Opera House (EMI) won the Contemporary category of the 2010 Gramophone Awards; his DVD of the production from the Metropolitan Opera was awarded the Diapason d'Or de l'année (2013), Best Opera recording (2014 Grammy Awards) and Music DVD Recording of the Year (2014 ECHO Klassik Awards); and The Exterminating Angel won the World Premiere of the Year at the International Oper Awards (2017). In 2015 he was awarded the prestigious Léonie Sonning Music Prize and in January 2021 he will judge the Toru Takemitsu composition award at Tokyo Opera City where he will conduct a concert of his own music. 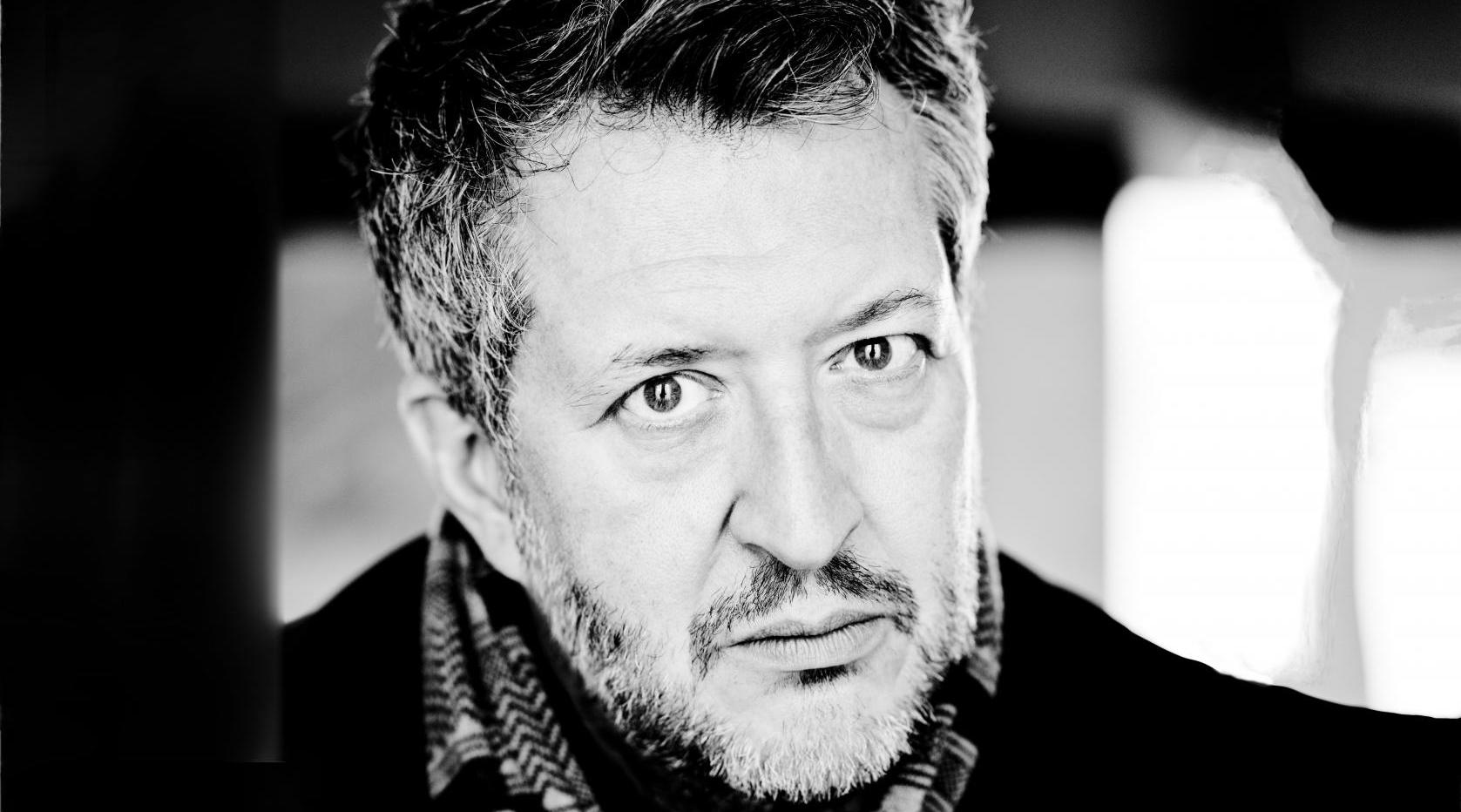