Stefan Blunier opened the 2019/20 season with a new production of Schreker’s Der ferne Klang at the Royal Swedish Opera in Stockholm, and returns to the Deutsche Oper Berlin with Strauss´ Die Fledermaus to at Oper Frankfurt with Bizet’s Carmen. Concert engagements this season lead him to Porto, Sao Paolo, the Netherlands, Stuttgart and Toulon.

After a great success of a new production of Bergs´ Wozzeck at the Grand Théâtre de Genève in 2017, Mr. Blunier was immediately engaged for a new production of The Gypsy Baron. He then led Lohengrin at the Frankfurt Opera, where he last celebrated successes with Daphne, as well as with Tristan and Isolde. He is a regular guest at the Deutsche Oper Berlin, where he most recently conducted Salome. At the Staatsoper Hamburg he conducted Poulenc’s Dialogue des Carmelites, as well as The Tales of Hoffmann at Den Norske Opera in Oslo and at Komische Oper Berlin.

With productions such as Der Golem by Eugen d ‘Albert and Irrelohe by Franz Schreker, Mr. Blunier helped the Beethoven Orchestra Bonn and the Bonn Opera House to gain supraregional attention during his tenure as GMD until 2016. Both productions are now available as complete recordings at Dabringhaus & Grimm and have been awarded numerous prizes: the ECHO 2011 (Golem) and 2012 (Irrelohe) as well as the Preis der Deutschen Schallplattenkritik 1/2012 (Irrelohe). At that time, he also recorded an impressive discography in Bonn, with rarely heard works by Anton Bruckner, Franz Liszt and Franz Schmidt as well as a Beethoven cycle was created.

Other opera engagements have led Mr. Blunier to such opera houses in further cities such as Munich, Hamburg, Leipzig, Stuttgart, Montpellier, Oslo, Bern, and London, a.o.

Stefan Blunier was born in Bern, Switzerland and studied piano, horn, composition and conducting in Bern and at the Folkwang Hochschule in Essen. He is also a founder of the Ensemble für Neue Musik Essen.  The early part of career began with successes in the Besançon and Malko Conducting Competitions, which were followed by appointments in Mannheim (Associate Chief Conductor) and Darmstadt (Music Director and Chief Conductor 2001-2008). From 2008-2016 he served as General Music Director of the Opera Bonn and Beethovenorchester Bonn. 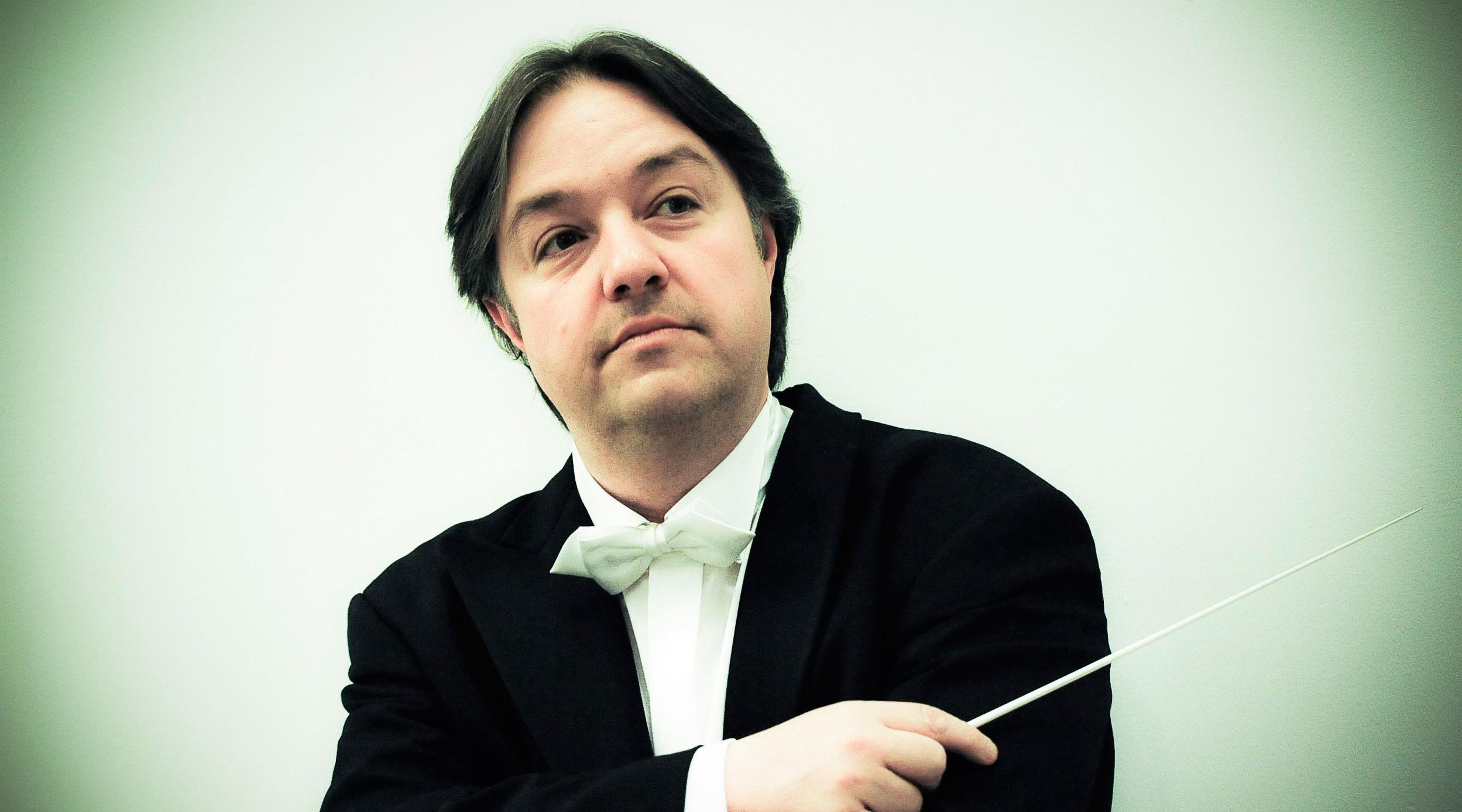