“Riccardo Minasi’s conducting is second to none … This is one of the great Handel recordings and very highly recommended.” (Guardian)

Conductor and violinist Riccardo Minasi has quickly established a reputation as one of the most exciting talents to emerge on the European scene in recent years. Alongside his position as chief conductor of the Mozarteumorchester Salzburg, recent and upcoming symphonic debuts include the Concertgebouworkest, Staatskapelle Dresden, Symphonieorchester des Bayerischen Rundfunks, Swedish Radio Symphony Orchestra, Deutsches Symphonie-Orchester Berlin, Konzerthausorchester Berlin, Frankfurt Radio Symphony Orchestra and Tokyo Metropolitan Symphony Orchestra. He maintains his regular relationships with NDR Radiophilharmonie Hannover, Ensemble Resonanz and La Scintilla, whilst recent operatic highlights include Les Pecheurs de Perles for the Salzburger Festspiele; Die Entführung aus dem Serail, Don Giovanni and Orlando Paladino for the Zurich Opera; Alcina and Le nozze di Figaro for the Hamburg State Opera; his debut at the Dutch National Opera with Rodelinda; and Carmen for the Opéra National de Lyon.

Riccardo Minasi has a wealth of recording experience with the world’s top artists, including Joyce DiDonato, Juan Diego Flórez and Philippe Jaroussky. He appeared on four Echo Klassik Award-winning albums in 2016 and most recently his recordings of Joseph Haydn’s The Seven Last Words of Christ on the Cross and C.P.E. Bach Cello Concertos with Jean-Guihen Queyras on Harmonia Mundi (both with Ensemble Resonanz) were awarded the Diapason d’Or de l’Année in consecutive years (2019 and 2018, respectively).

His performances are characterised by their musicological integrity and he has acted as a historical advisor for the Montréal Symphony Orchestra, as well as being curator and editor with Maurizio Biondi of the 2016 Bärenreiter critical edition of Bellini’s Norma. 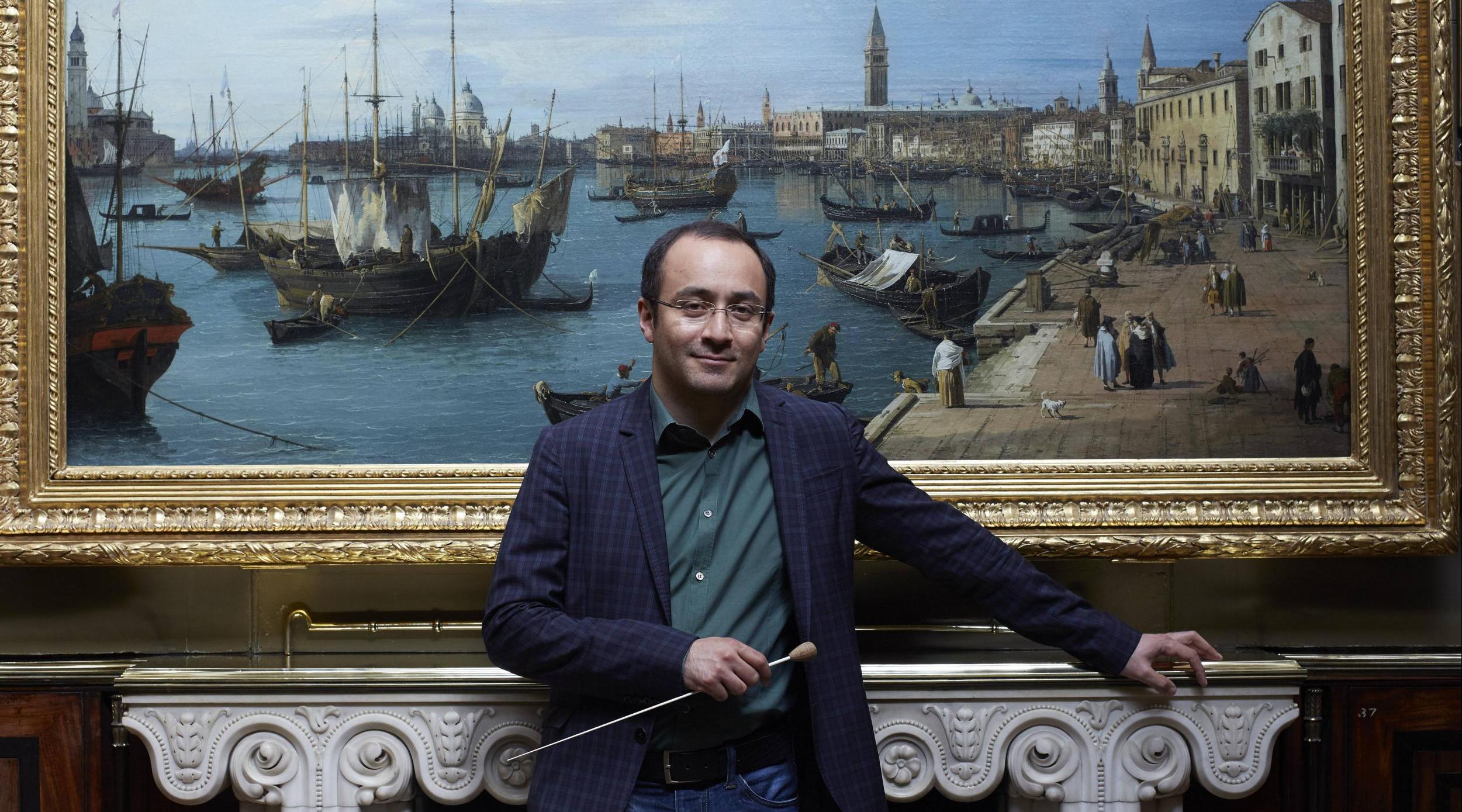