“Kopatchinskaja was like a cat teasing a butterfly, always ready to pounce on a passing phrase, whether answering the first violins or duetting with a perky clarinet. It has become her calling card to make the familiar unfamiliar.”

A combination of depth, brilliance and humour, Kopatchinskaja brings an inimitable sense of theatrics to her music. Whether performing a violin concerto by Tchaikovsky, Ligeti or Schoenberg or presenting an original staged project deconstructing Beethoven, Ustwolskaja or Cage, her distinctive approach always conveys the core of the work.

Highlights of the 19/20 season included a tour of the US with cellist Jay Campbell featuring a premiere of a new duo by Márton Illés, the world premiere of Illés’ violin concerto with WDR Sinfonieorchester, and in spring 2020 Kopatchinskaja performed the world premiere of a new commission by Francisco Coll with Philharmonie Luxembourg and Gustavo Gimeno. Kopatchinskaja appears regularly with artists such as: Polina Leschenko with whom she toured recently to Japan and the U.S; and Reto Bieri, with whom she premiered a new trio programme at the Wigmore Hall (with Leschenko).

Highlights of the 2020/21 season include residencies with Frankfurt Alter Oper, SWR Symphony Orchestra, Bamberg Symphony, and Elbphilharmonie Hamburg. She will also be one of three new Associate Artists at the Southbank Centre beginning in January 2021 and running until the end of the 21/22 season. Kopatchinskaja will continue to showcase the works of living composers such as Luca Francesconi, Michael Hersch, György Kurtág and Márton Illés in her varied and innovative curated projects like Bye Bye Beethoven, and her video recording of Kurt Schwitters’ surreal Dadaist poem URSONATE.

Kopatchinskaja’s other projects explore music staged through contemporary contexts, such as Dies Irae, a deconstruction of the traditional concert experience inspired by the growing climate crisis. Kopatchinskaja’s production of Pierrot Lunaire will tour Europe in 20/21 and will be released on disc later this season. Her Vivaldi project with Il Giardino Armonico featuring new works by living composers was released on disc in summer 2020, and more recently a disc with Camerata Bern and cellist Sol Gabetta titled Les Plaisirs Illuminés, picked as Gramophone magazine’s Editor’s Choice

Kopatchinskaja continues to work closely with Camerata Bern, performing regularly with the ensemble at home and on tour, and their recording Time and Eternity was released in autumn 2019. She held the position of Artistic Partner of the Saint Paul Chamber Orchestra from 2014 – 2018, and is also a humanitarian ambassador for Terre des Hommes, the leading Swiss child relief agency. She was awarded the Swiss Grand Award for Music by the Federal Office of Culture for Switzerland in 2017 and has held positions as Artist in Residence at various festivals including Lucerne (2017) and Ojai (2018). In 2018 she won a Grammy Award in the Best Chamber and Small Ensemble Performance category for Death and the Maiden with The Saint Paul Chamber Orchestra (Alpha) and was nominated in 2014 in the Best Classical Instrumental Solo category (Naïve). 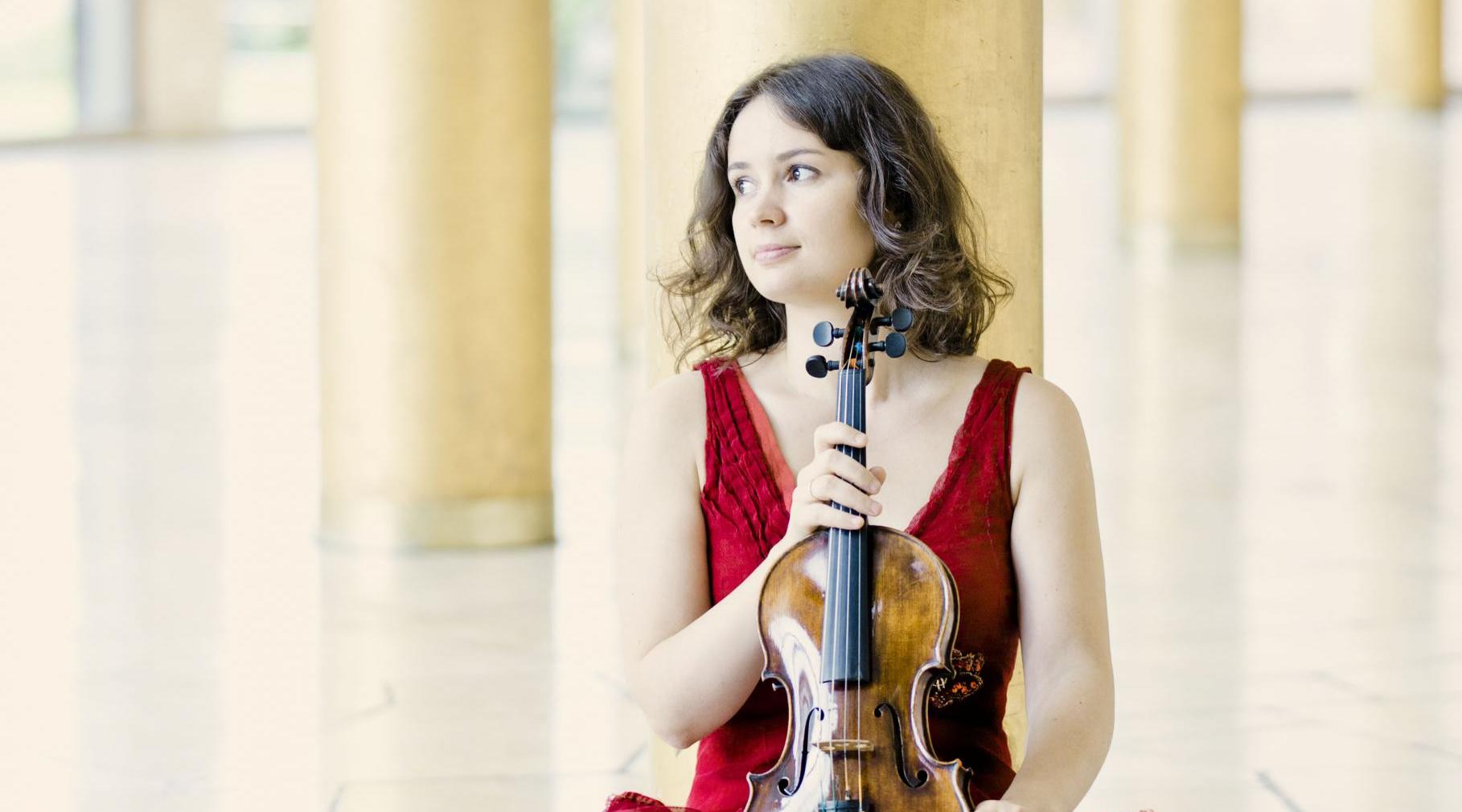