German-French cellist Nicolas Altstaedt is one of the most sought after and versatile artists today. As a soloist, conductor, and artistic director, he performs repertoire spanning from early music to the contemporary, playing on period and modern instruments.

Nicolas Altstaedt was Artist in Focus at the Alte Oper in Frankfurt and Artist in Residence at the SWR Symphonieorchester with Teodor Currentzis in 2019/20. Other recent highlights included concerto debuts with the Detroit and Washington’s National symphony orchestras, NHK and Yomiuri Nippon Symphony Orchestra, a tour with B’Rock and René Jacobs. During the 2017/18 season, Nicolas gave the highly acclaimed Finnish Premiere of Esa-Pekka Salonen’s Cello Concerto under the baton of the composer at the Helsinki Festival and was ‘Artist in Spotlight’ at the Concertgebouw, Amsterdam. Season 2021/22 includes debuts with the London and Münchner Philharmonic, Symphonieorchester des Bayerischen Rundfunks, Orquesta Nacional de España and tours with l’Orchestre des Champs-Elysées and Philippe Herreweghe as well as the Junge Deutsche Philharmonie and Dmitri Slobodeniouk and reinvitations including to the NHK Symphony Orchestra.

Nicolas Altstaedt performs regularly with the most renowned orchestras around the world, including the Wiener Philharmoniker and Symphoniker, Tonhalle-Orchestra Zürich, OPRF and ONF Paris, and all BBC orchestras with conductors such as Gustavo Dudamel, Sir Roger Norrington, Lahav Shani, François-Xavier Roth, Robin Ticciati as well as with orchestras of historical performance practice such as ‘Il Giardino Armonico’ under Giovanni Antonini, Andrea Marcon and Jonathan Cohen.

In 2012 Nicolas Altstaedt succeeded Gidon Kremer as artistic director of the Lockenhaus Chamber Music Festival, and in 2014 he succeeded Ádám Fischer in this position at the Haydn Philharmonic.

He has received numerous prizes including the Beethovenring Bonn 2015 and Musikpreis der Stadt Duisburg 2018. His most recent recording for his Lockenhaus Festival garnered the BBC Music Magazine 2020 Chamber Award and Grammophone Award 2020. He received the BBC Music Magazine Concerto Award 2017 for his recording of CPE Bach Concertos on Hyperion with Arcangelo and Jonathan Cohen and the Edison Klassiek 2017 for his Recital Recording with Fazil Say on Warner Classics. Nicolas is a recipient of the Credit Suisse Award in 2010 and was a BBC New Generation Artist 2010-2012. 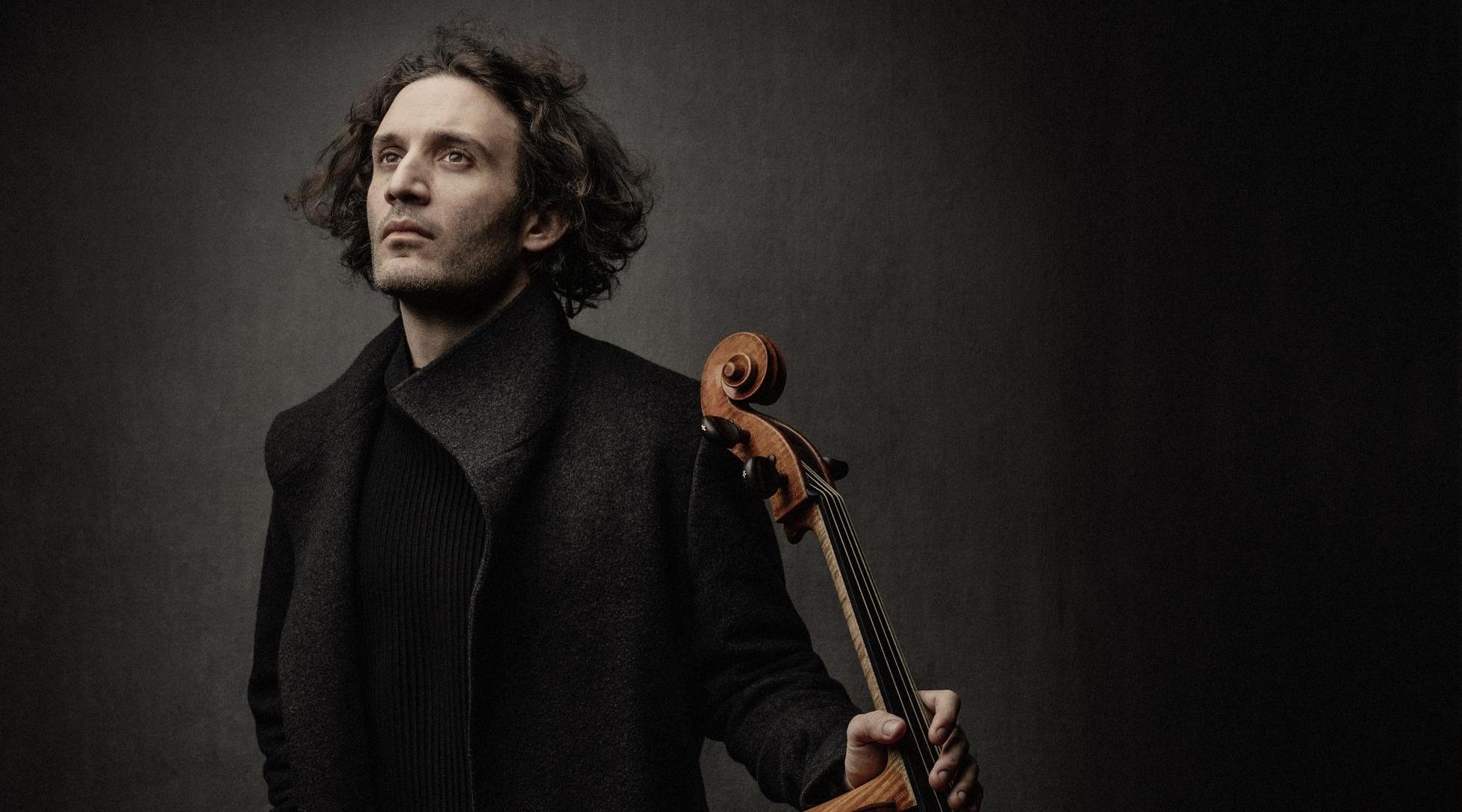