Highlights from the last seasons include a successful debut with the Ulster Orchestra, return to Oulu Sinfonia, where he conducted Hans Rott’s rarely-performed First Symphony, and debut with Opera Saint-Etienne in Benjamin Godard’s Dante, as well as debuts with NHK Symphony Orchestra, Osaka Philharmonic Orchestra and Orchestre National de Lille.

In addition to his symphonic concert career, Gerts has also gained extensive operatic experience as First Kapellmeister and deputy GMD of the Hagen Theater (2015 to 2017) and resident conductor of the Estonian National Opera (2007 to 2014). During these years, he conducted over forty different productions of opera and ballet, most recently a new production of The Flying Dutchman. As a guest conductor, he has appeared at the Teatro la Fenice, Teatro delle Muse, Mikhailovsky Theater St. Petersburg, Belarus National Opera, and many others.

Gerts studied conducting at the Estonian Academy of Music and the Hochschule für Musik Hanns Eisler, Berlin. In 2011 he received his PhD. From 2013 to 2017 he was a Stipendiate of the Dirigentenforum Programme of the German Music Council, and in 2014 was a finalist in the London Symphony Orchestra’s Donatella Flick Competition and Evgeny Svetlanov Conducting Competition. 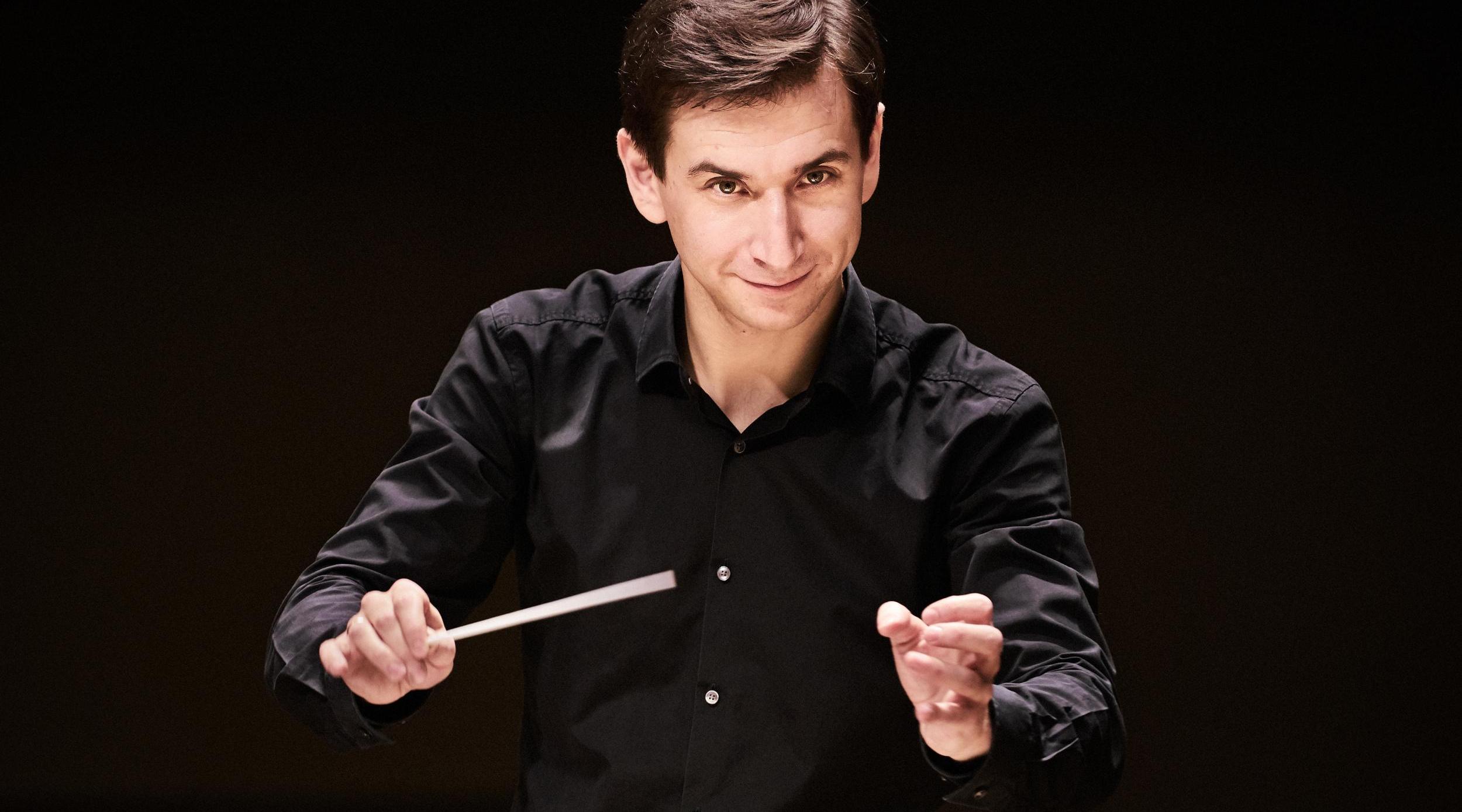