Possibly the best multi-percussionist of the world, Martin Grubinger possesses an unusually broad repertoire ranging from solo works and chamber music with partners including his own Percussive Planet Ensemble, to percussion concertos. His technical perfection, enthusiasm and musical versatility make his performances to real ‘must-see’ events and brought the percussion from the back of an orchestra to the middle of the stage.

Starting off the season touring with the Finnish Radio Symphony Orchestra Grubinger then joins forces with Elim Chan and the Royal Scottish National Orchestra. Later this season he will make his debuts with Hong Kong Philharmonic Orchestra and Singapore Symphony Orchestra. Reinvitations see him return WDR Symphonieorchester and the Brucknerorchester Linz amongst many others. Alongside his ongoing residency at the Wiener Konzerthaus he currently is Artist in Resident 2020 at the Bodenseefestival. The residency includes recitals and a tour with the Belgian National Orchestra.

Amongst the growing number of works written for Grubinger are Avner Dorman’s Frozen in Time (2007) and Friedrich Cerha’s Concerto (2008), performed and recorded with the Wiener Philharmoniker conducted by Peter Eötvös on Kairos, as well as Tan Dun’s concerto, Tears of Nature (2012). Spring 2014 saw the German premiere of Eötvös’ Speaking Drums with the Mahler Chamber Orchestra conducted by the composer. 2018/19 sees world premieres of new percussion concertos dedicated to Martin Grubinger by Fazil Say and Daníel Bjarnason. His renowned percussion projects such as The Percussive Planet, Century of Percussion and Caribbean Showdown are further examples of his versatility.

Winner of multiple prizes, Martin Grubinger is recipient of the Bernstein Award by the Schleswig Holstein Musik Festival and the prestigious Jeunesses Musicales’ Würth Prize. Grubinger’s first CD, Drums ‘n’ Chant, was followed by a live DVD recording of The Percussive Planet - both for Deutsche Grammophon. He has since recorded a number of projects for various labels.

Born in Salzburg, Martin Grubinger studied at the Bruckner Conservatory in Linz and at the Salzburg Mozarteum. He quickly garnered attention through appearances at several international competitions, including the second World Marimbaphone Competition in Okaya, Japan, and at the EBU Competition in Norway. Martin Grubinger holds teaching positions at Zurich University of the Arts and as Professor for Multipercussion at the University of Music and Dramatic Arts Mozarteum Salzburg. 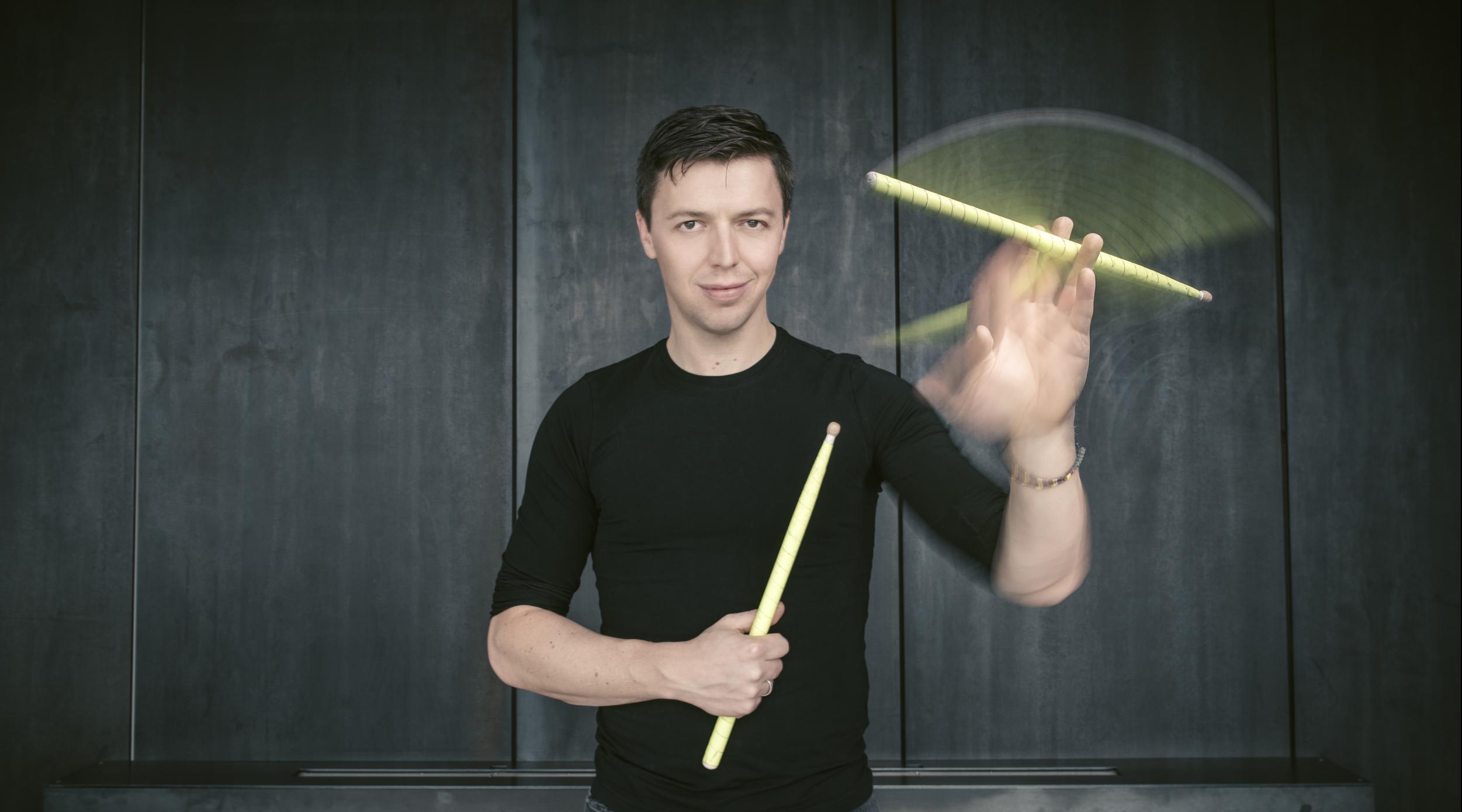