Winner in the ‘Révélation’ category of the Victoires de la Musique Classique 2016, French trumpeter Lucienne Renaudin Vary was described as a “trumpet sensation” by the Classical KDFC radio.

As a Warner artist, Lucienne released her first album in autumn 2017, The Voice of the Trumpet, in collaboration with Orchestre National de Lille and Rolando Villazón. Her second album, Mademoiselle in New York, recorded with BBC Concert Orchestra under Bill Elliott, will be released in Autumn 2019. She makes her Prom debut in Snape in her CD programme in August 2019 with BBC Concert Orchestra.

In the 2019/20 season Lucienne makes her Hong Kong debut with the City Chamber Orchestra of Hong Kong as part of the French May Festival. In Europe, Lucienne returns to Luzerner Sinfonieorchester and London Chamber Orchestra, who she will have two projects with this season - a South East Asian tour in Autumn 2019 and a London concert in Spring 2020.

Last season, Lucienne made her debut in Japan for a concert with Ensemble Kanazawa and a tour with them around the country in the 2019 summer. She also made her debut at the Concertgebouw with Netherlands Philharmonic Orchestra, and in Taiwan with Kaohsiung Symphony Orchestra. Lucienne returned to China to perform with Suzhou and Xi’an Symphony Orchestras. Besides solo engagements, Lucienne is an active chamber musician her “Dances” project with an accordionist and a dancer at the Festival METIS near Paris was wildly acclaimed.

Further afield Lucienne has performed with the Philharmonia Orchestra conducted by Paavo Järvi, Royal Philharmonic Orchestra, Munich Symphoniker and at Gstaad Menuhin Festival, and she played Sørensen’s Trumpet Concerto under Moshe Atzmon in Finland. She appeared on the Stars von Morgen show (ARTE/ZDF) presented by Rolando Villazon, in Berlin. In her native France, Lucienne has appeared at the Seine Musicale, Annecy Classic Festival, and La Folle Journée in Nantes with the Ural Philharmonic Orchestra, broadcasted live on ARTE.

As well as the classical repertoire, Lucienne is an avid jazz performer. In 2018, she made her Jazz Festival debut at Jazz in Marciac, opened the Festival by performing as the first act of Wynton Marsalis and regularly offers late-night jazz concerts with local musicians.

Lucienne is the recipient of the Arthur Waser Preis 2020, becoming the first woman to ever be awarded the prize. 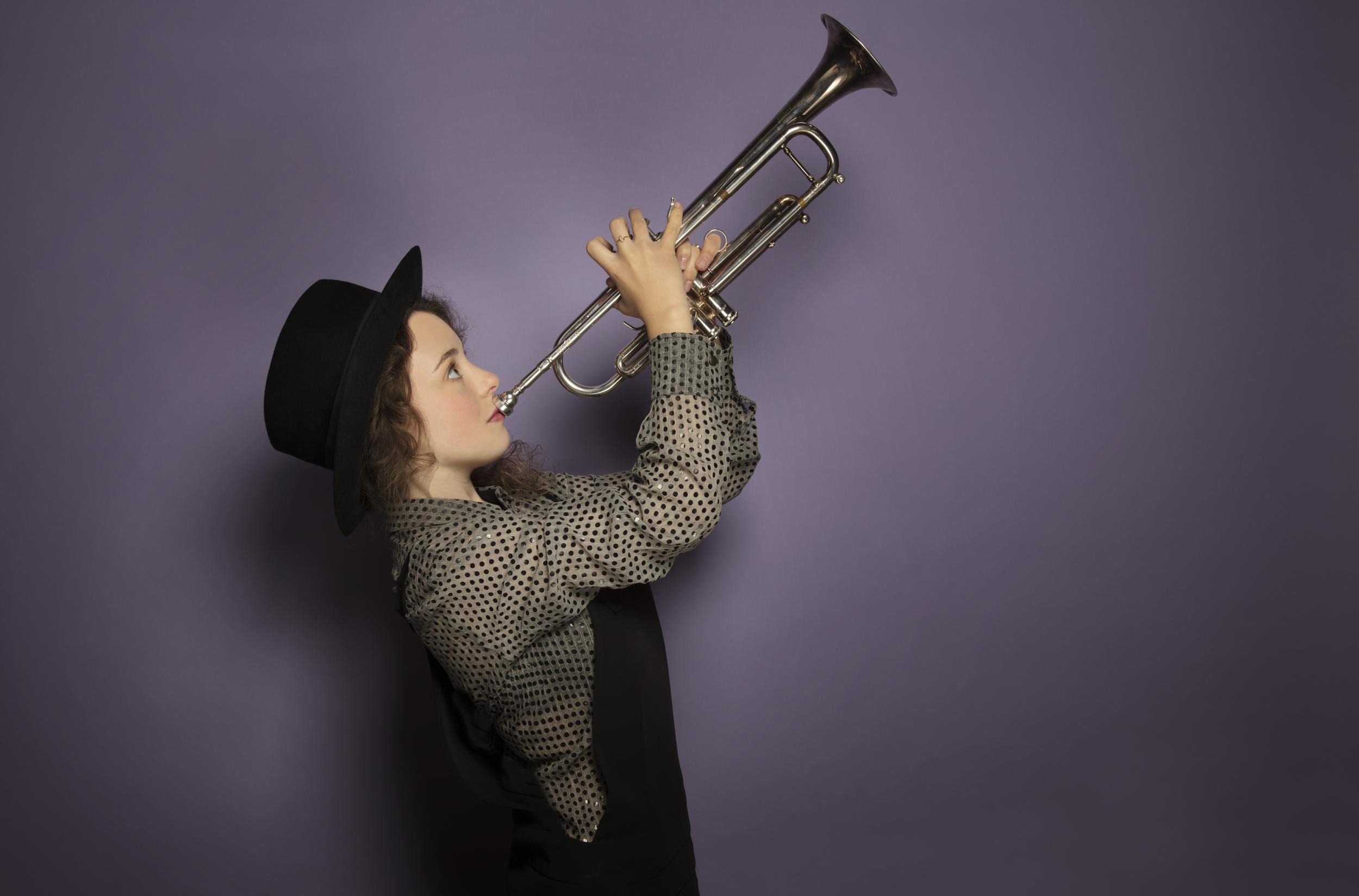