“Since Glenn Gould’s visit to Moscow and Van Cliburn’s victory at the Tchaikovsky Competition in the heat of the Cold War, never has a foreign pianist provoked such frenzy.”

Born in 1990, Lucas forged a highly unconventional path to success. Having discovered classical music at the age of 10, the future musician began to feed his passion and curiosity with diverse artistic and intellectual experiences, which included advanced studies of literature and philosophy. The encounter with the celebrated piano teacher Rena Shereshevskaya proved a turning point: her vision and guidance inspired Lucas to make a life-long professional commitment to music.

A performer of fierce integrity and dazzling communicative power, Lucas Debargue draws inspiration for his playing from literature, painting, cinema, jazz, and develops very personal interpretation of a carefully selected repertoire. Though the core piano repertoire is central to his career, he is keen to present works by lesser-known composers like Karol Szymanowski, Nikolai Medtner, or Milosz Magin.

Lucas devotes a large portion of his time to composition and has already created over twenty works for piano solo and chamber ensembles. These include Orpheo di camera concertino for piano, drums and string orchestra, premiered by Kremerata Baltica, and a Piano Trio was created under the auspices of the Louis Vuitton Foundation in Paris. As a permanent guest Artist of Kremerata Baltica, Lucas has been commissioned to write a chamber opera.
Sony Classical has released five of his albums with music of Scarlatti, Bach, Beethoven, Schubert, Chopin, Liszt, Ravel, Medtner and Szymanowski. His latest recording, the monumental four-volume tribute to Scarlatti, which came out at the end of 2019, has been praised by The New York Times and selected by NPR among “the 10 classical albums to usher in the next decade”.

Lucas’s breakthrough at the Tchaikovsky Competition is the subject of the documentary To Music. Directed by Martin Mirabel and produced by Bel Air Media, it was shown at the International Film Festival in Biarritz in 2018. 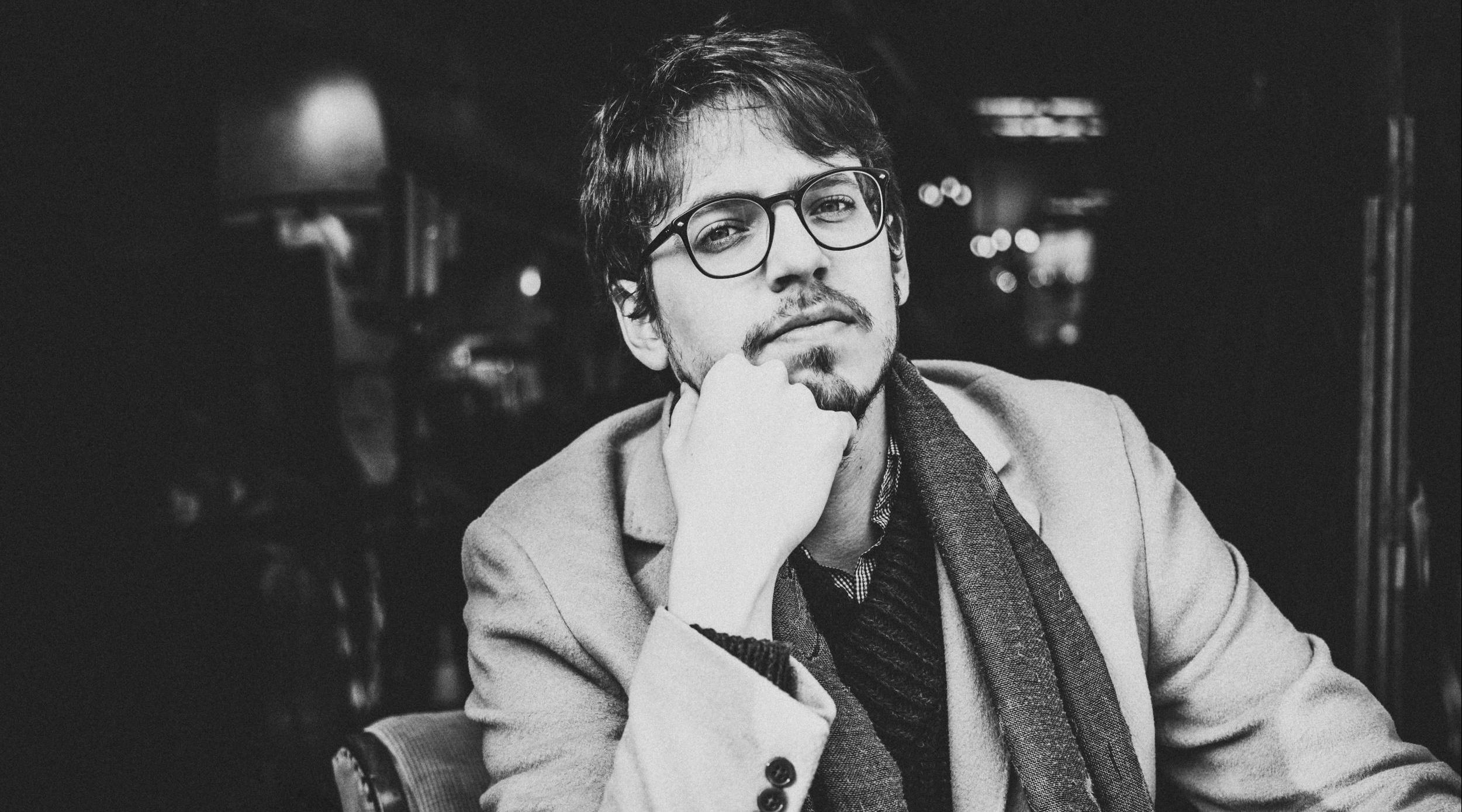