“How often is it that a piano disc comes along consisting entirely of new music as technically exhilarating in its modern way as any disc of Chopin or Liszt? There is life in the virtuoso concert pianist yet. This collection of pieces by Thomas Adès includes works for solo piano, for two pianos, and for piano and orchestra. The pianist who is common to all is Kirill Gerstein…. Gerstein is a virtuoso and his brilliance pays dividends here.” Financial Times, 20 June 2020

Kirill Gerstein’s curiosity and versatility has led to an intense engagement with a wide range of repertoire and styles. From Bach to Adès, Gerstein's playing is distinguished by its clarity of expression, discerning intelligence and virtuosity, and an energetic, imaginative musical presence that places him at the top of his profession.

Over the last year, Gerstein’s decade long relationship with Thomas Adès came to the fore with the world and European premières of Adès’s Concerto for Piano and Orchestra written especially for Gerstein. Deutsche Grammophon’s world première live recording release of the new work – winner of the Contemporary category at the 2020 Gramophone Awards - captured in Boston was followed shortly by Gerstein’s own release on myrios classics of Adès compositions. This season, Gerstein will première another new concerto written especially for him, this time by Thomas Larcher. Co-commissioned by the Berlin Philharmonic, Czech Philharmonic, Netherlands Radio Philharmonic and Vienna Konzerthaus, Gerstein will present Larcher’s new work for the first time in April 2021 in Prague followed by concerts in Vienna, Amsterdam and Bratislava.
Kirill Gerstein has collaborated with myrios classics since 2010 and his thoughtfully curated recording projects for the independent label have most recently included Strauss’s Enoch Arden with the late Bruno Ganz (Wings of Desire; Downfall); Busoni’s monumental Piano Concerto with the Boston Symphony Orchestra and Sakari Oramo; The Gershwin Moment with the St Louis Symphony and David Robertson; and Liszt’s Transcendental Études, picked by The New Yorker as one of 2016’s notable recordings. He has recorded Scriabin’s music for piano and orchestra with the Oslo Philharmonic and Vasily Petrenko for LAWO Classics; and Tchaikovsky’s three piano concertos for Semyon Bychkov’s and the Czech Philharmonic’s The Tchaikovsky Project boxset released by Decca Classics.

Born in 1979 in Voronezh, Russia, Kirill Gerstein attended one of the country’s special music schools for gifted children and taught himself to play jazz by listening to his parents’ record collection. Following a chance encounter with jazz legend Gary Burton in St. Petersburg when he was 14, he was invited to attend the Berklee College of Music in Boston, where he studied jazz piano in tandem with his classical piano studies. At the age of 16, he decided to focus on classical music, continuing his studies with Solomon Mikowsky in New York, Dmitri Bashkirov in Madrid and Ferenc Rados in Budapest. Gerstein is the sixth recipient of the prestigious Gilmore Artist Award, First Prize winner at the 10th Arthur Rubinstein Competition and an Avery Fisher Career Grant holder. 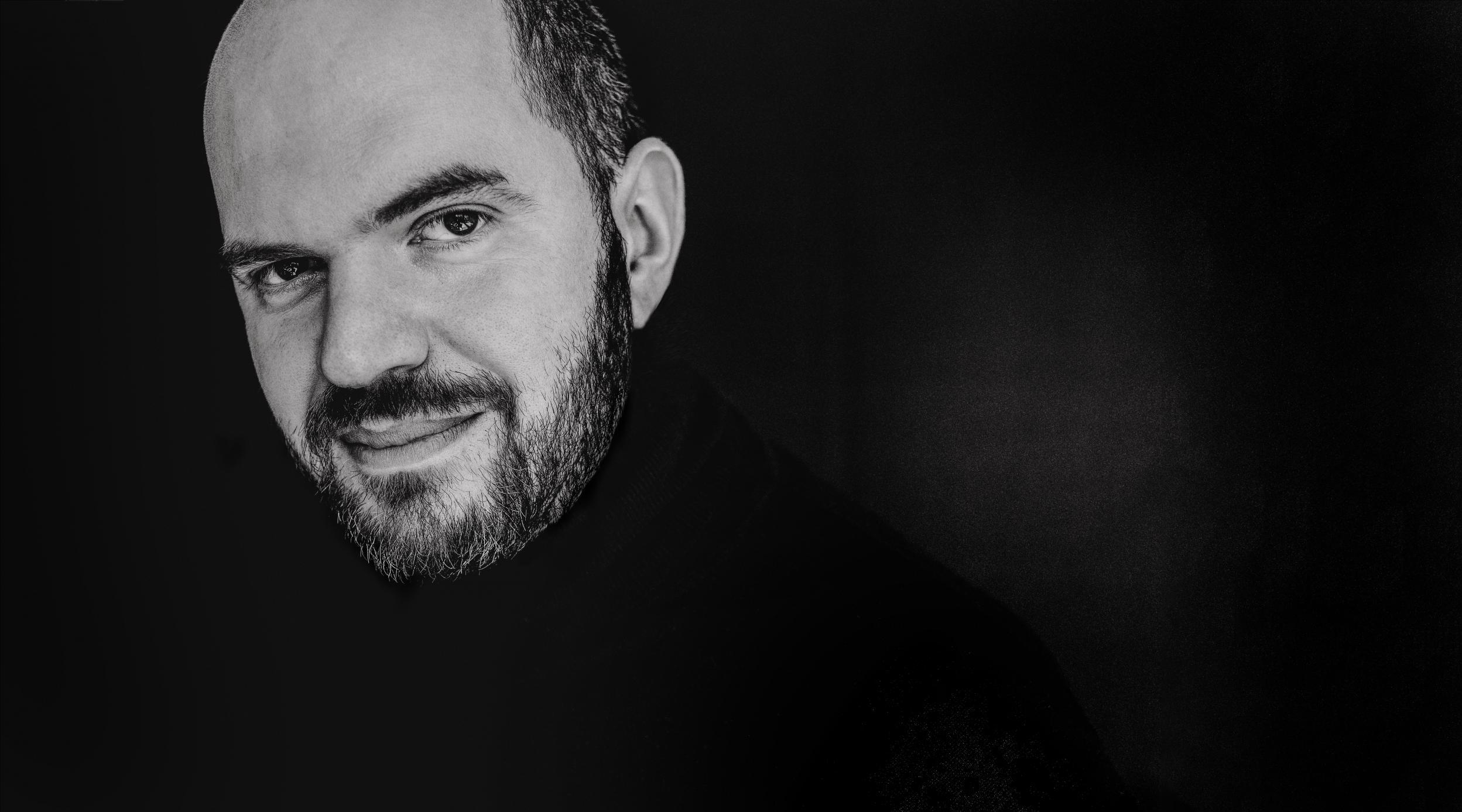