Dutch-American soprano Katharine Dain is a musician of insatiable curiosity and unusual imagination, active in opera, orchestral repertoire, oratorio, and chamber music in Europe and North America. After taking the top prize in the 2017 Clermont-Ferrand Competition (in which Diapason called her a “revelation”), Dain debuted as Konstanze in a production of Mozart’s Die Entführung aus dem Serail at the opera houses of Clermont-Ferrand, Avignon, Rouen, Massy, and Reims. Highlights of 2019-20 include Mozart’s Donna Anna with the Orchestra of the 18th Century under Kenneth Montgomery, orchestral song cycles of Dutilleux and Berlioz with the BBC Scottish Symphony Orchestra under Ryan Bancroft, Brahms Requiem with Cappella Amsterdam under Daniel Reuss, and songs of Berg and Zemlinsky with Het Collectief under Reinbert de Leeuw at Austria’s Osterfestival.

In Marx’s “Selige Nacht,” the soprano moved me to tears. The song is all longing; the combination of her pure, clear voice and the undisguised eroticism in the text by Otto Erich Hartleben felt like a painting of Schiele in a golden frame of Klimt: Art Nouveau in a nutshell.

Dain is becoming particularly known for her work on contemporary scores. She debuted with the Dutch National Opera in Claude Vivier’s Kopernikus, a co-production of its Talent Development Programme and the experimental company Silbersee. Since then, she has performed works of Andriessen, Gubaidulina, Saariaho, Adams, Reich, Carter, and Stockhausen (among others) with ensembles including Asko|Schönberg, LUDWIG, the New European Ensemble, the Antwerp Symphony, and Oerknal. She distinguished herself early for jump-ins on unusual repertoire: Luigi Nono’s Il Canto Sospeso at the Holland Festival under Ingo Metzmacher and later at the Teatro Comunale di Bologna under Roberto Abbado, a Concertgebouw recital of Marx, Korngold and Strauss songs called “a miracle” by Place de l’Opera, appearances at the West Cork and Aldeburgh Festivals, and the world premiere of Jan van de Putte’s Insonia with Asko|Schönberg and Cappella Amsterdam—a performance that was broadcast live from the Concertgebouw’s Zaterdagmatinee series and later released commercially on Etcetera Records.

Dain also has performed much of the standard oratorio repertoire, notably Matthäus-Passion with the Academy of Ancient Music and the Choir of King’s College, Cambridge; Messiah in Carnegie Hall; Carmina Burana in the Concertgebouw; and Stravinsky Les Noces with the New York City Ballet. In the 2019-20 season, Dain will revisit Messiah with the Nieuw Philharmonie Utrecht, perform the Bach solo cantata “Jauchzet, Gott” in London and New York, and add several major works to her repertoire: Mahler’s Symphony #4 with the Orchestra de l’Auvergne under Roberto Forés Veses, Dvorak’s Stabat Mater in Prague’s Zofin Palace under Heinz Ferlesch, and the Liebestod from Tristan and Isolde with the Nederlands Studenten Orkest under Manoj Kamps in a program also featuring a specially commissioned work for soprano and orchestra by young Dutch composer Rick van Veldhuizen.

A passionate promoter of chamber music and recital repertoire, she has co-founded several ensembles, including Damask Vocal Quartet, whose 2018 debut album of Brahms and his contemporaries on 7 Mountain Records, “O schöne Nacht,” won France’s prestigious Choc de Classica award and universal acclaim in the press. She has also performed with the Quiroga, Ragazze, Navarra, Van Brugh, Carducci, Callino, and Momenta string quartets; she often curates programs of chamber music and song and is a repeat guest at Ireland’s West Cork Chamber Music Festival.

Educated at Harvard University, Guildhall School of Music and Drama, and Mannes College of Music, Katharine currently lives in Rotterdam. 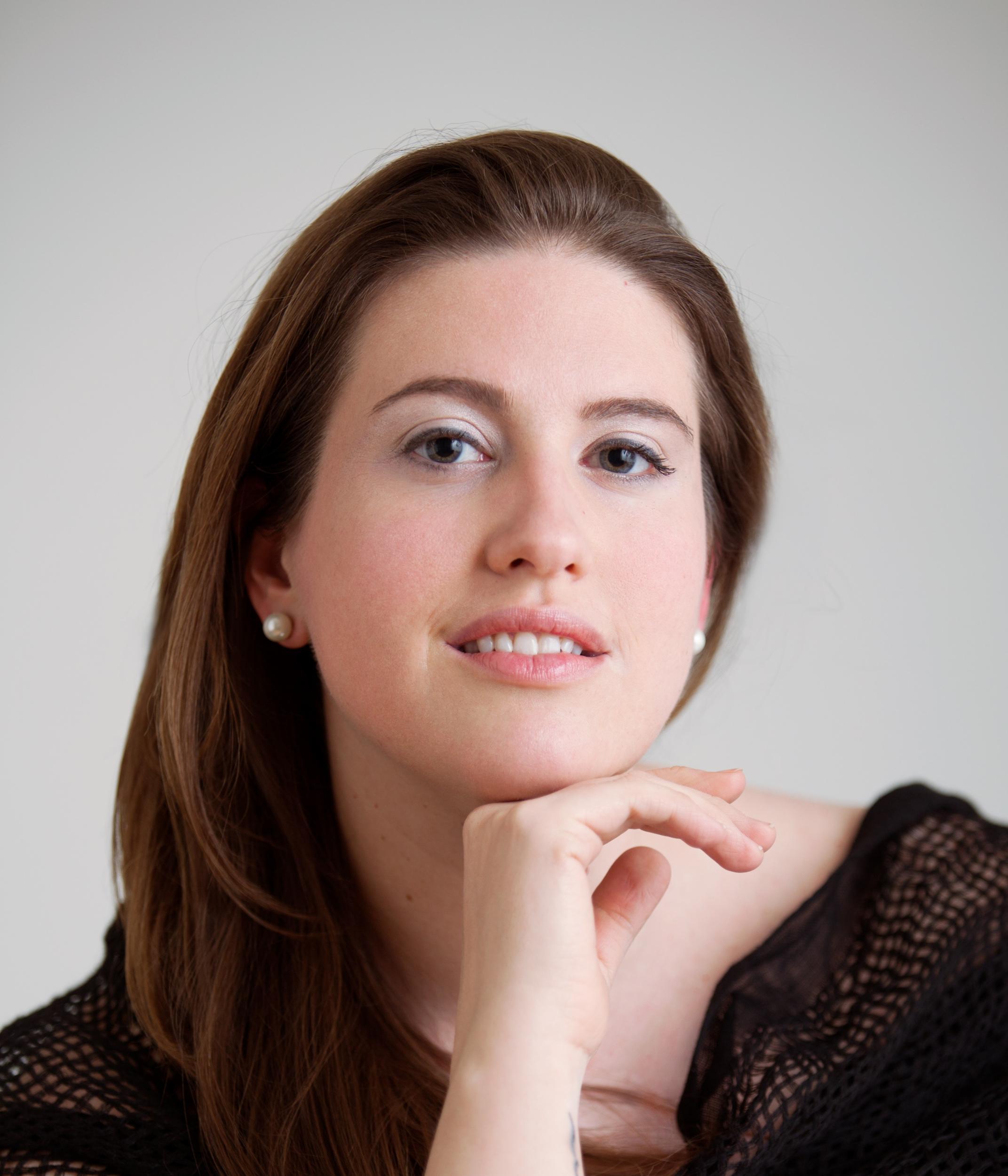